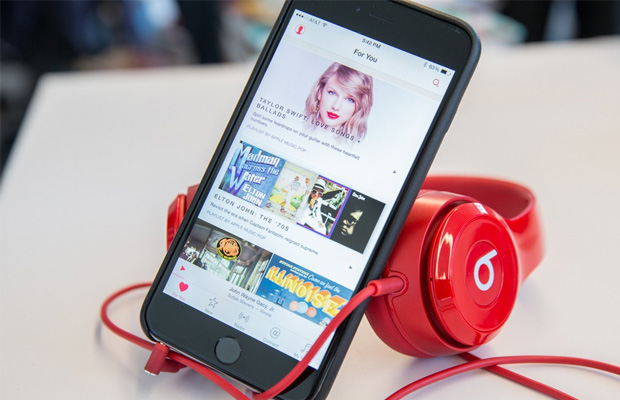 Jim Dalrymple, one of the web’s noted Apple cheerleaders, is abandoning Apple Music entirely after it messed up his music library.

“I had high hopes for Apple Music. I really wanted it to work and become my default music streaming service, but after the problems I’ve experienced over the last couple of weeks, I’m disabling it altogether,” he said on his website, The Loop.

Dalrymple’s Apple Music bashing comes as a surprise, and serves as yet another embarrassment surrounding its launch. 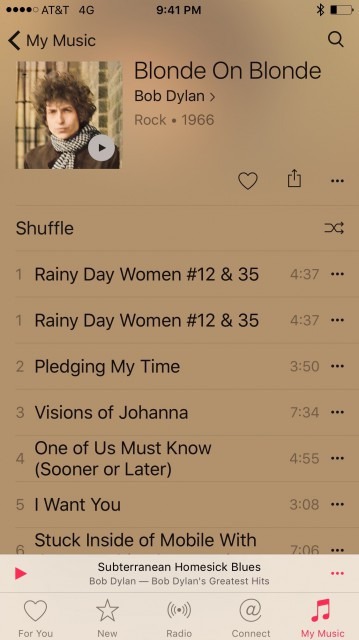 Dalrymple’s problems with Apple Music run deep. He encountered duplicate songs, missing tracks, and trouble syncing. Worst of all, when he tried to fix his library, the service would go back and undo the changes he tried to make.

“I started to notice that whenever I added an album to my library, not all of the songs would get added. When I looked at the list of songs, there would be some missing—sometimes, most of the album would be missing,” he said. “I went through about 15 albums one night and manually added all of the missing songs. It was frustrating, to say the least, but I did it. I nearly lost my mind the next morning when I checked my iPhone and Apple Music and taken out all of the songs I added the night before. I was right back where I started.”

Many people have encountered their own serious problems with Apple Music, like the scrambling of music libraries in iTunes, but those issues — which appeared limited to users who had used iTunes Match in some way — were addressed with an update.

Earlier this week, Apple Music, the App Store, and many other Apple services went down around the time MTV’s was set to announce its Video Music Award nominees on Beats 1, Apple’s new radio station.