iPhone 6S Will Have Force Touch And Stronger Aluminum 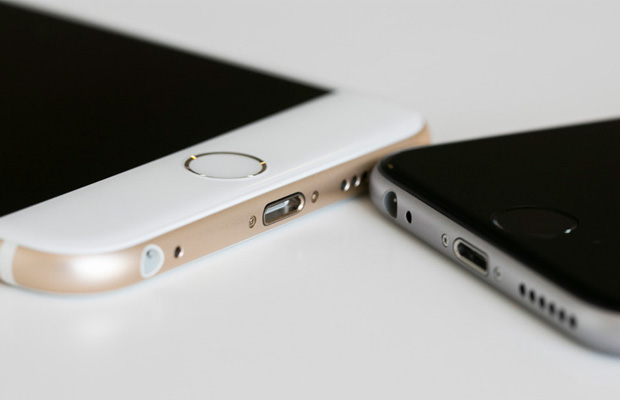 Apple’s next iPhone could have the Force Touch feature — and be ever so slightly thicker as a result.

The report comes from the analyst Ming-Chi Kuo of KGI Securities, who says the Force Touch display on the new iPhone (presumably called the iPhone 6S) may result in the new device being 0.2 millimeters thicker.

Force Touch lets a device to detect the pressure level of your tap, allowing for different features to be activated depending on how hard you’re tapping the screen.

In addition to Force Touch, Kuo’s note also says Apple will be using Series 7000 aluminum, currently found on the Apple Watch Sport, on the next generation of iPhone devices.

This custom metal is supposed to be 60 percent stronger than regular aluminum — which could help prevent another iPhone 6 Plus-style “bendgate”.