Today, Apple will hold its annual fall event (commonly called Apple Event 2019) where it will likely announce the iPhone 11 along with other products and services. The event begins at 10:00 AM (Pacific Time) at the Steve Jobs Theater on Apple’s campus in Cupertino, California.

Apple is expected to announce three new phone models, replacing the iPhone XS, XS Max and XR with the rumored iPhone 11, 11 Max/11 Pro and 11R. The phones will most likely add improved cameras, faster processors and the long awaited iOS 13. We also expect to see an Apple Watch update. However, whether this is a brand new Apple Watch 5 or a more minor Apple Watch upgrade remains to be seen.

Just two weeks ago, Apple sent out invitations to some members of the media. The invite shows the Apple logo made up of five different bright colors that harken back to the old six-color logo Apple used years ago. Analysts are speculating that the unreleased iPhone 11 will be a disappointment and not attract the buyers Apple is hoping for. 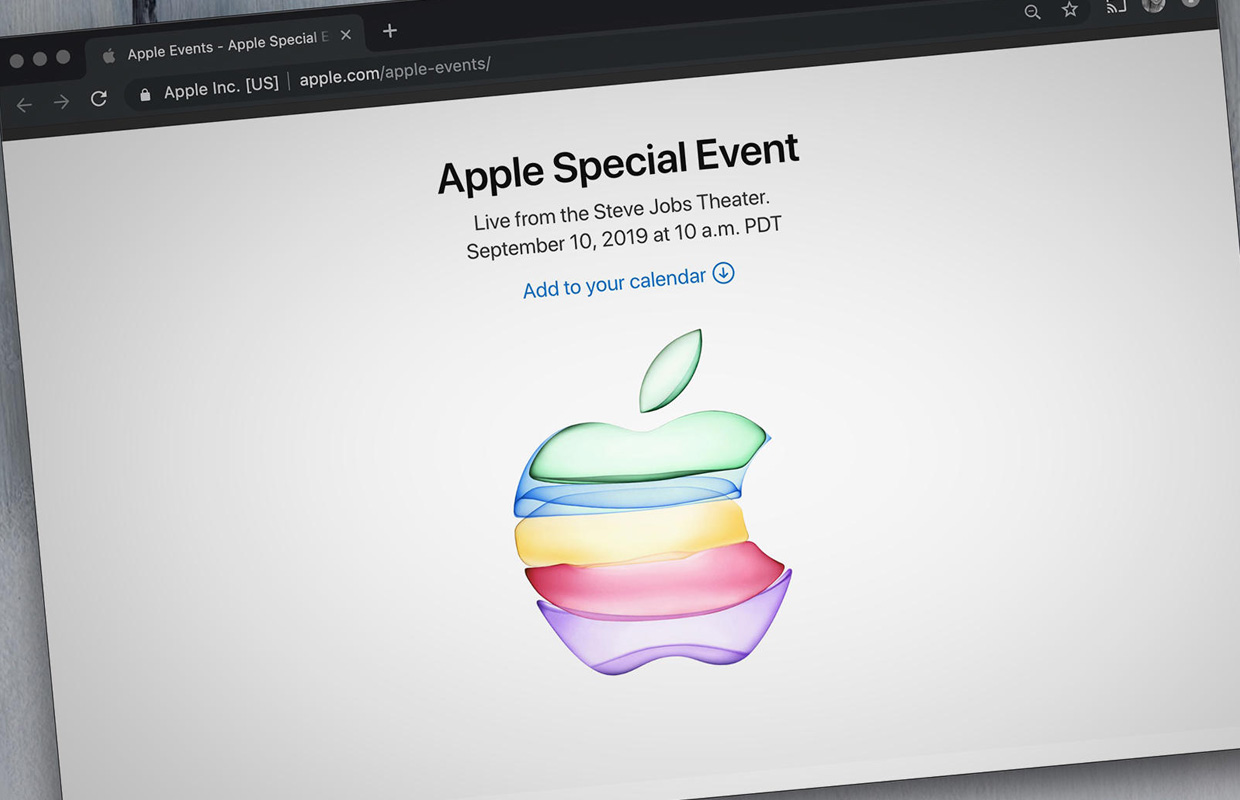 What truth is there in any of these rumors? Well, to find out, we’ll be following Apple’s September 10th announcements. This is how you can too.

What Time Will The Event Start?

How To Watch The Event Live?