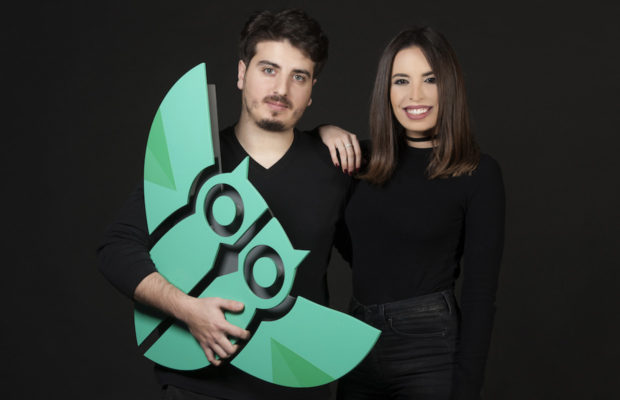 Lebanese cybersecurity startup Myki has managed to raise $4 million in a Series A funding. This is the fourth round of funding since the startup first launched back in 2015 bringing their total to $5.2 million.

The latest round was led by returning investors including Dubai-based venture capital firm BECO Capital along with Beirut-based LEAP Ventures and B&Y Venture Partners. Myki is hoping to tap up its U.S. operations in a move to tackle decentralized Identity Management in the enterprise space.

Founded by Priscilla Elora Sharuk and Antoine Vincent Jebara in 2015, Myki offers both consumer and enterprise identity management solution that uniquely allows users to store sensitive information offline, away from the cloud.

The startup launched on the TechCrunch Disrupt Battlefield stage in September 2016 and since then has gained global recognition for being one of the most powerful password managers.

Myki currently has over 250,000 users across the globe and growing user base.

Co-founder and CEO Antoine Vincent Jebara aims at building the company’s infrastructure with the latest funding and become “a world leader in decentralized identity management.”

A 2017 Gartner survey explained that the major reasons for security spending globally have been security risks and privacy concerns in the business community. The research giant also forecasts that worldwide spending on information security products and services will exceed $114 billion in 2018, up by 12.4% from last year, while the market is expected to grow by 8.7% in 2019 to reach $124 billion.

According to Cybersecurity Ventures, a leading cyber economy researcher, global spending on cybersecurity products and services is predicted to exceed $1 trillion over the next five years from 2017 to 2021.