Home / Randoms / Lebanon Is Among The 15 Most Billionaire-Dense Countries: One Billionaire For Every 586,000 Lebanese

Lebanon Is Among The 15 Most Billionaire-Dense Countries: One Billionaire For Every 586,000 Lebanese 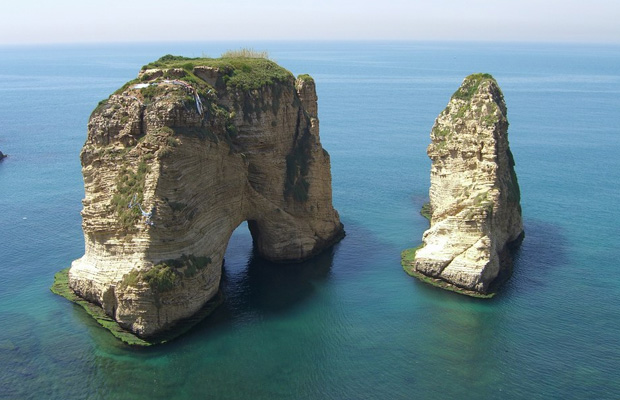 According to the Forbes’ 2015 billionaire list of the most billionaire-dense countries, Lebanon made the list with 7 billionaires for a population of 4,104,000, which equals one billionaire per 586,286 Lebanese.

It’s worth noting that the Hariri and Mikati families are originally from Saida and Tripoli, two of the poorest areas in Lebanon.

The only other Arab country that made the list is Kuwait with 5 billionaires. Many expected to see the UAE on the list but they only have 4 billionaires according to Forbes.

Here’s where you can check out the full list.

I Write Things.
Related ItemsBillionairesBusinessForbesHaririLebanonMikatiNewsSaidaTripoli
← Previous Story Here’s What Happens When You Put An Ice Cube At This Point On Your Head
Next Story → Yahoo: Mayer’s Exuberance is the Last Straw