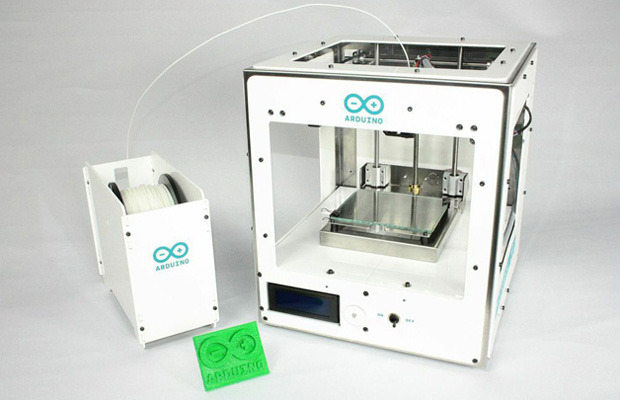 The world is filling up with 3D printers, and while most seem to be trying to compete on pricing and features, there’s something to be said for making it easy for tinkerers to just build their own using common parts. The folks at Arduino have announced Materia 101, a 3D printer kit powered by an Arduino Mega designed to be an entry-level device that anyone can build and learn from.

Arduino has quickly become one of the biggest names in tinker tech, and that has everything to do with how accessible the company has made so many different kinds of technology. With a simple Arduino kit and a WiFi shield, you can build just about anything and connect it to the internet. There are tens of thousands of free tutorials online, and no shortage of knowledgeable folks around to help take your Arduino experience and turn it into a functional project. As we move into a time where it’s not unheard of for someone to have a 3D printer in their home, being able to apply the Arduino ecosystem to 3D printing could become a powerful tool for many. 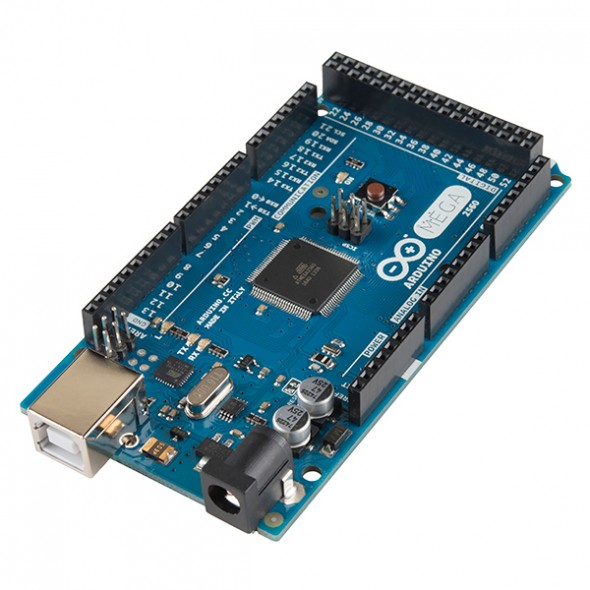 The 3D printer being offered by Arduino looks simple and easy to build, which is good because the plan is to sell it either as a kit or pre-assembled. Final pricing has not yet been decided for Materia 101, but the folks at Arduino plan to show it off at Maker Faire Rome this weekend. The current thought from Arduino is that the kit will run close to $800, while the pre-assembled version will be available for closer to $1,000. Those prices aren’t going to compel anyone looking for the cheapest possible 3D printer available, but as an educational tool that offers and open approach to building, the Materia 101 could be an attractive device indeed.

I Write Things.
Related Items3D PrinterGadgets
← Previous Story An Unfixable USB Bug Could Lead To Unstoppable Malware
Next Story → Putting Windows 95 On A Galaxy Gear Is Strange, But Possible