Home / Mobiles / Where Does Mobile Theft Occur Most In The UK & How Do You Protect Yourself?

Where Does Mobile Theft Occur Most In The UK & How Do You Protect Yourself? 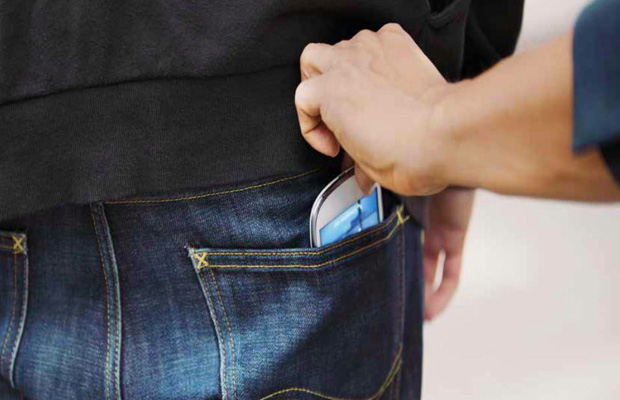 According to a mobile theft report by Crime Survey for Wales and England, about 446,000 people in the UK get their phones stolen within the course of one year. The report also indicated that young people between the ages of 18-25 are a favorite target for pickpockets and snatchers.

About 60 per cent of mobile theft was done by pickpockets and snatchers, 30 per cent by muggings, while 10 per cent was done when victims left their gadget unattended at public places. Below are 3 places where you are most likely to get your mobile phone stolen.

The 3 Best Ways To Protect Your Mobile Phone Against Theft