The Moment Case has an integrated mount for Moment’s wide-angle and telephoto lenses released last year, as well as mounting points for neck or wrist straps. It can even determine which of Moment’s lenses are attached, sending that information to Moment’s app for improved image processing. But the most interesting part of the Moment Case is its two stage shutter button, which works with the app to provide half-press focus locking and full-press shutter release, just like on a traditional camera. Holding the button down will activate burst mode, and Moment says it’s working on adding other features such as video in the future. The case communicates with your phone over Bluetooth LE and relies on a button cell battery that Moment expects to last for months before needing to be replaced.

Moment founder Marc Barros says it took the company roughly five months to develop the case and it was the most challenging design project the small company has undertaken so far. Barros’ goal was to make a case that would be slim enough that people would keep it on their phones at all times, not just when they wanted to go out and take photos. Based on our experience with prototype versions of the case, it appears that the team succeeded: the case is slim and unobtrusive and doesn’t add a lot of bulk or weight to the phone. The shutter button is a great addition, and many photographers will feel right at home shooting with it.

The Kickstarter campaign for the Moment Case will offer backers two color options (black and white or all black) for $49. The case can be paired with one or both of Moment’s lenses for $125 or $199, respectively. A $299 backer level gets a limited edition case with a wood insert plus both lenses as well as a book detailing the development process of the case. Currently, the Moment Case is only compatible with the iPhone 6, though the company says it will work on designs for other phones if this particular project is a success. The Kickstarter campaign begins today, and Moment expects to deliver the rewards to backers in June. Check out the photos below for more looks at the Moment Case (all images provided by Moment). 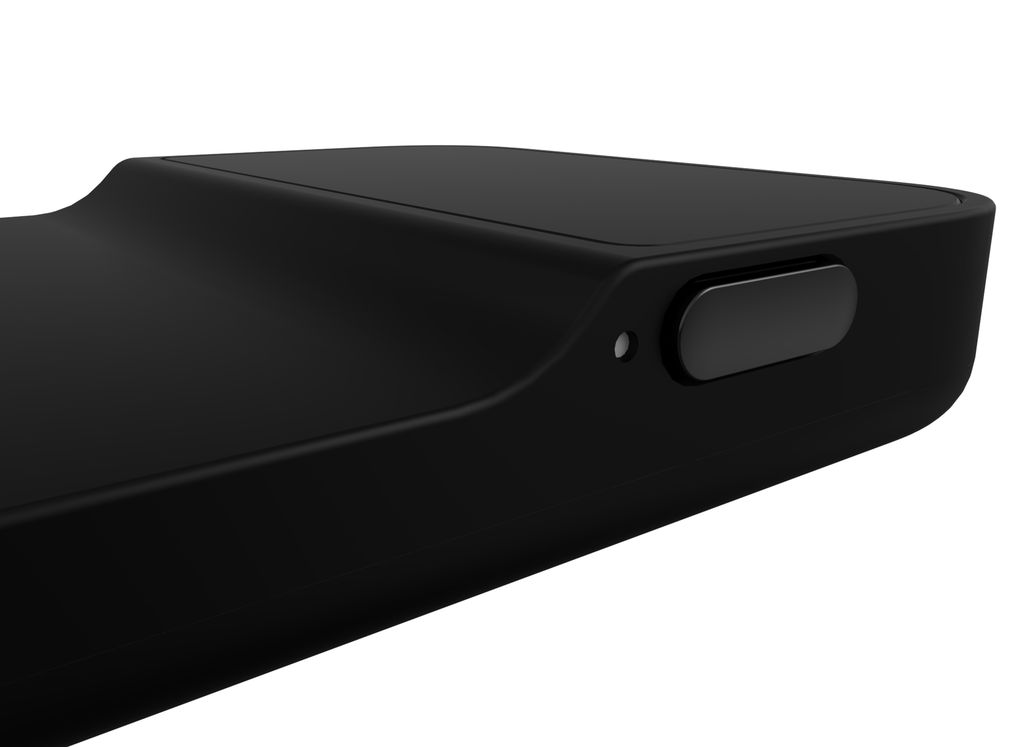 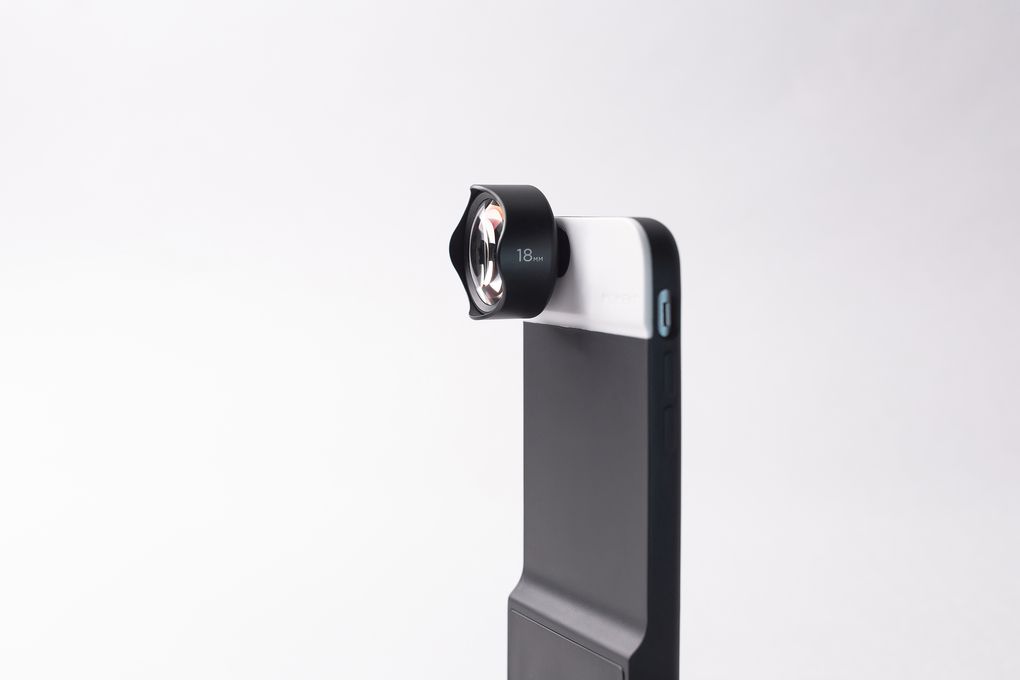 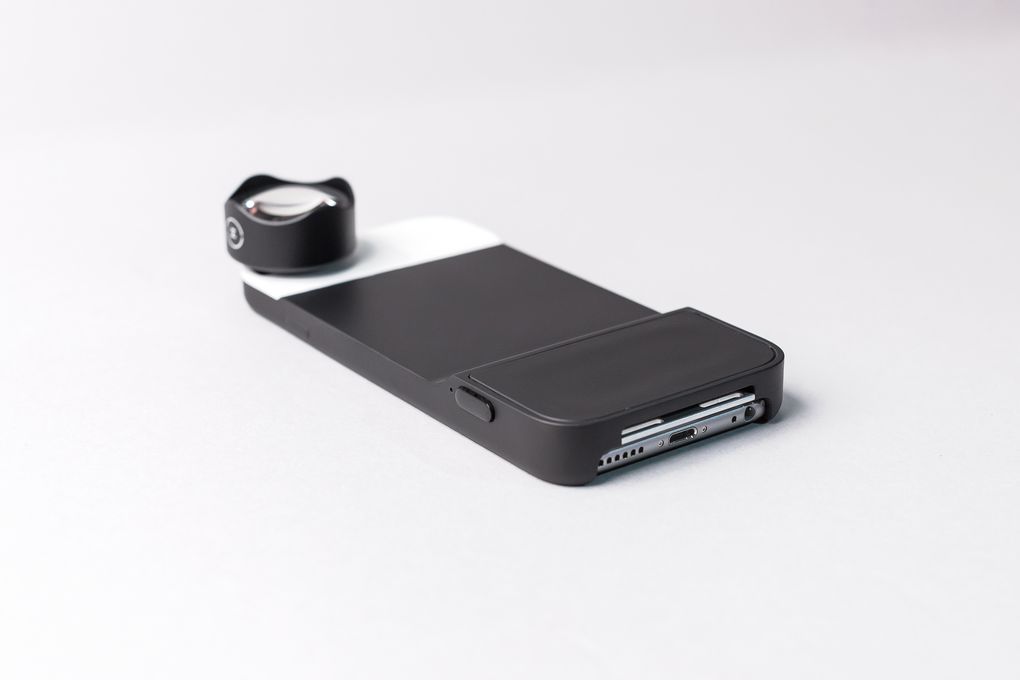 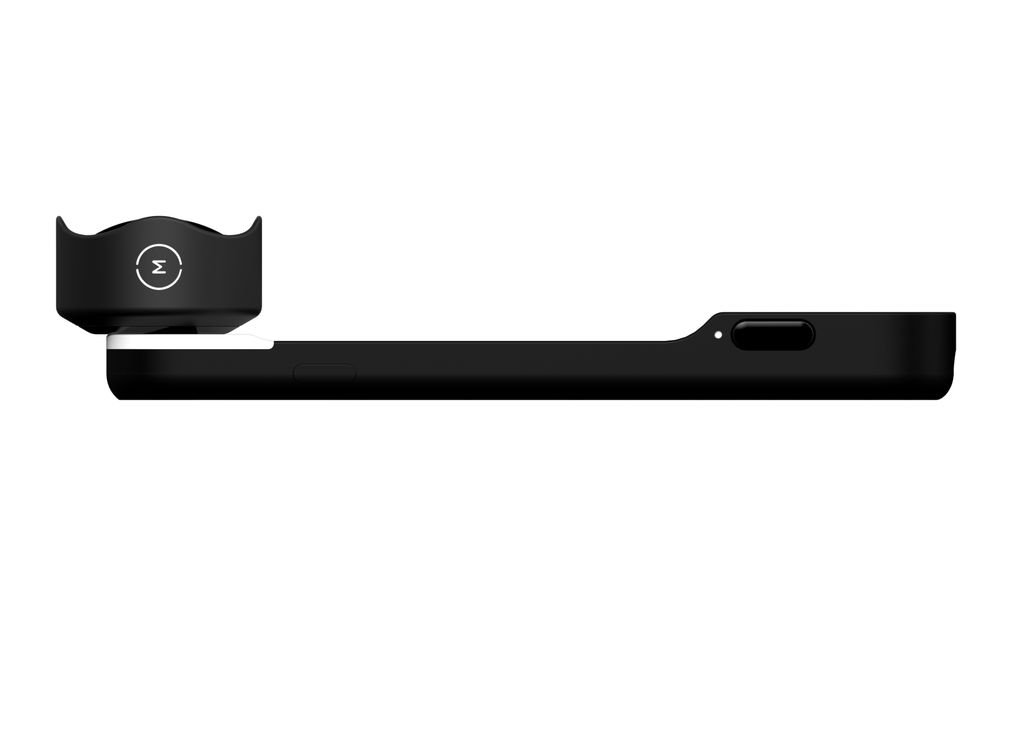 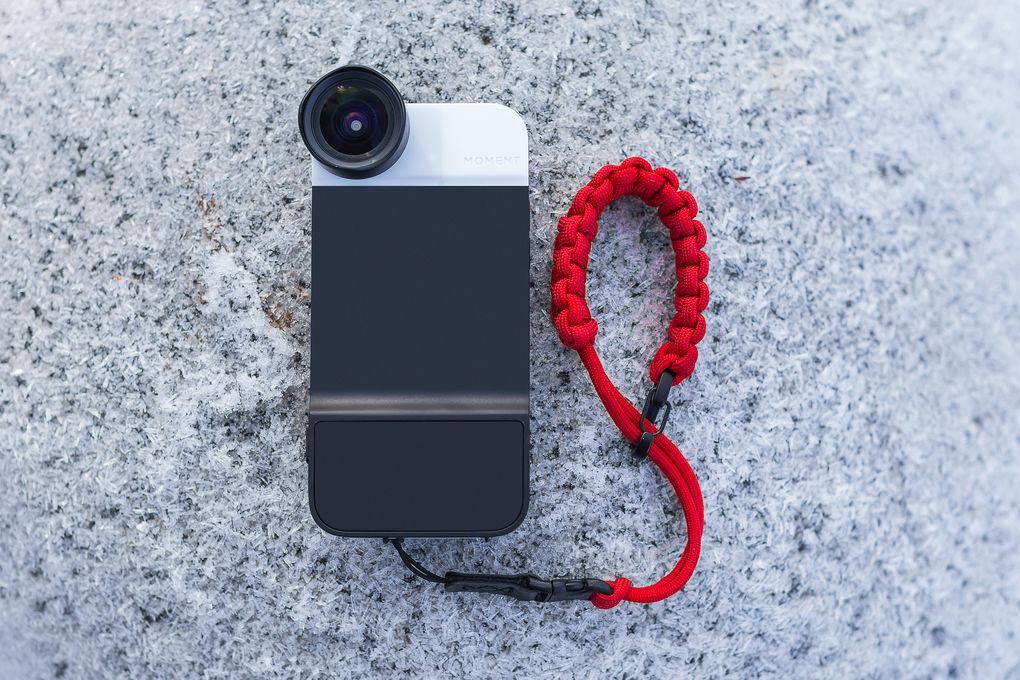 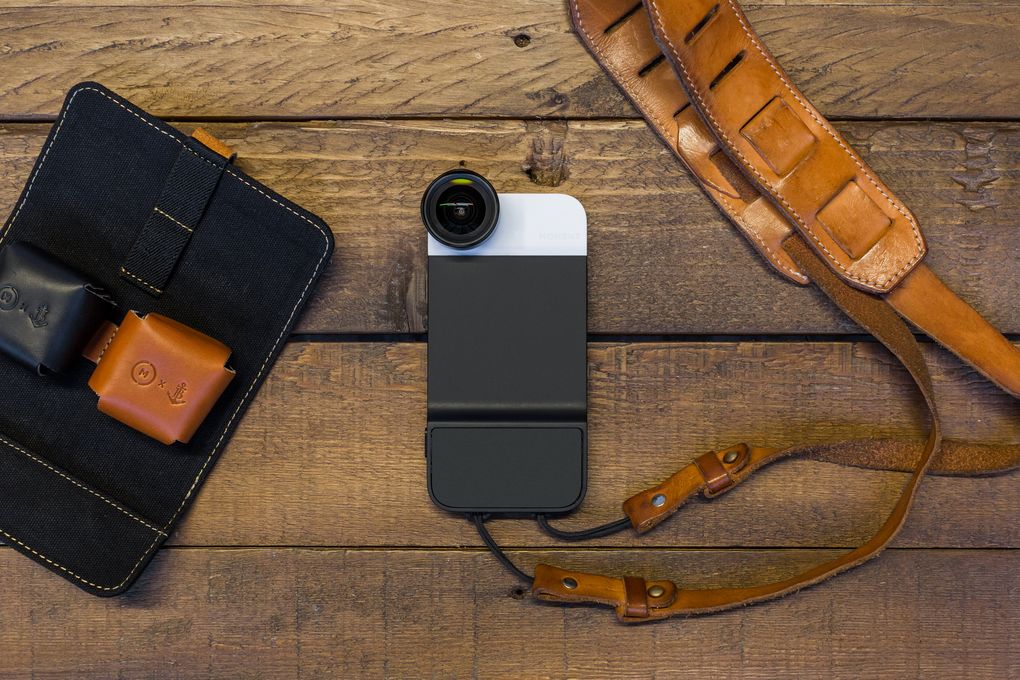 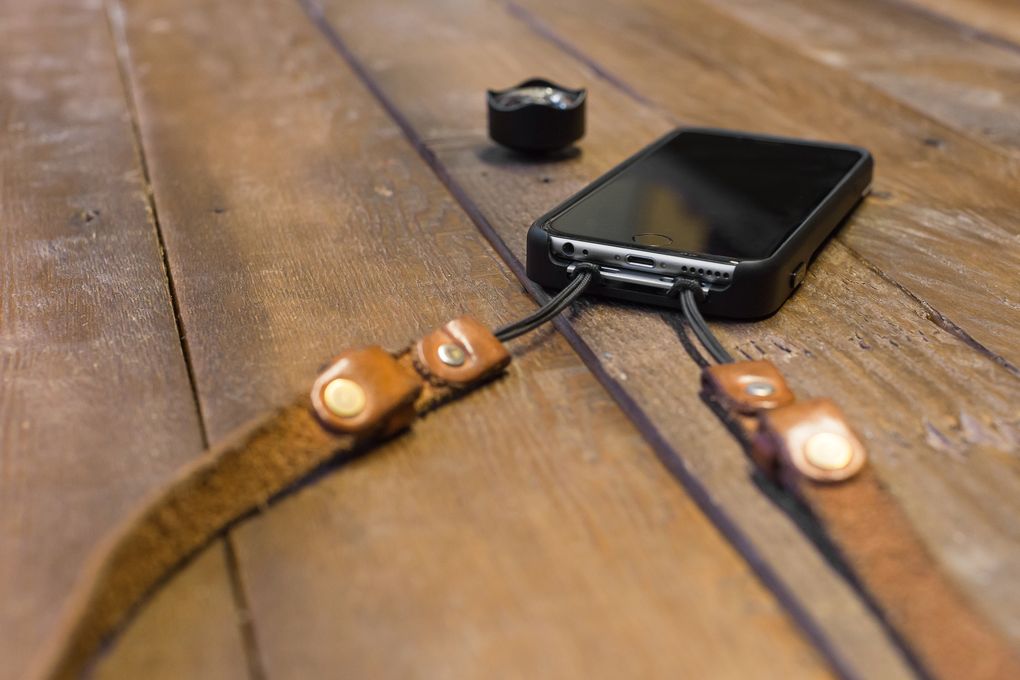 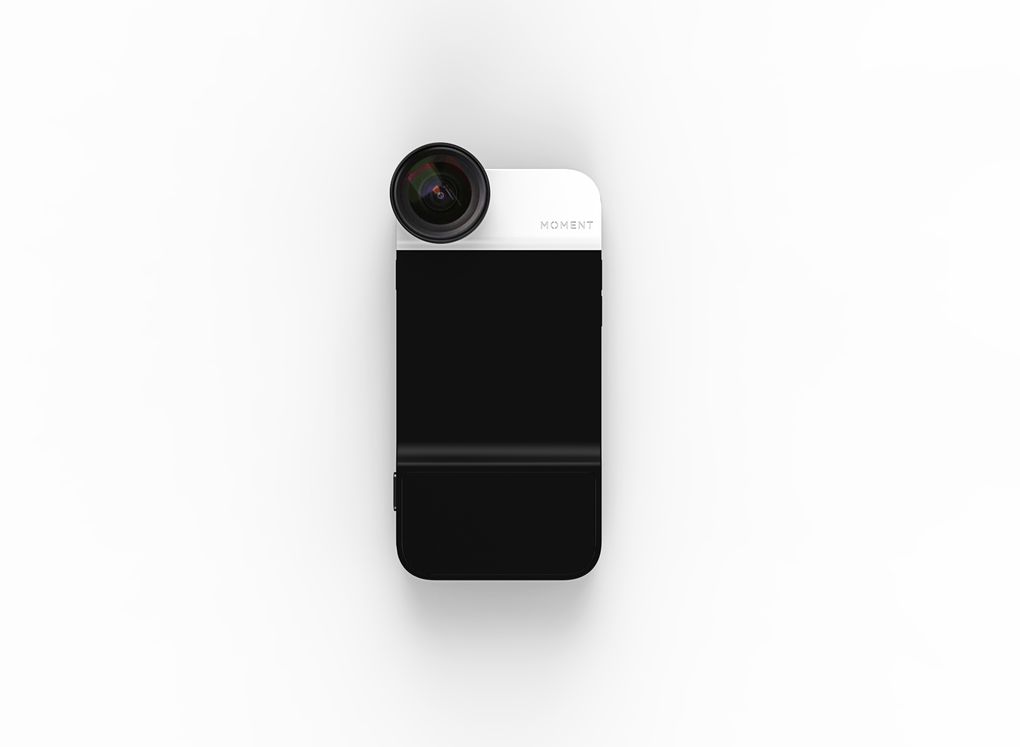 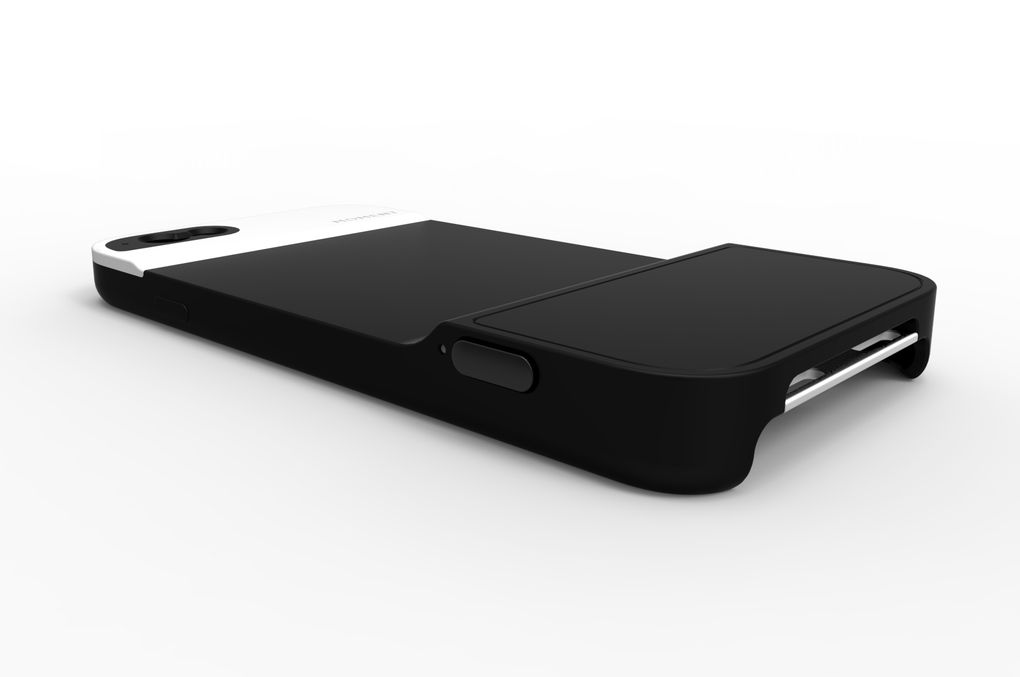 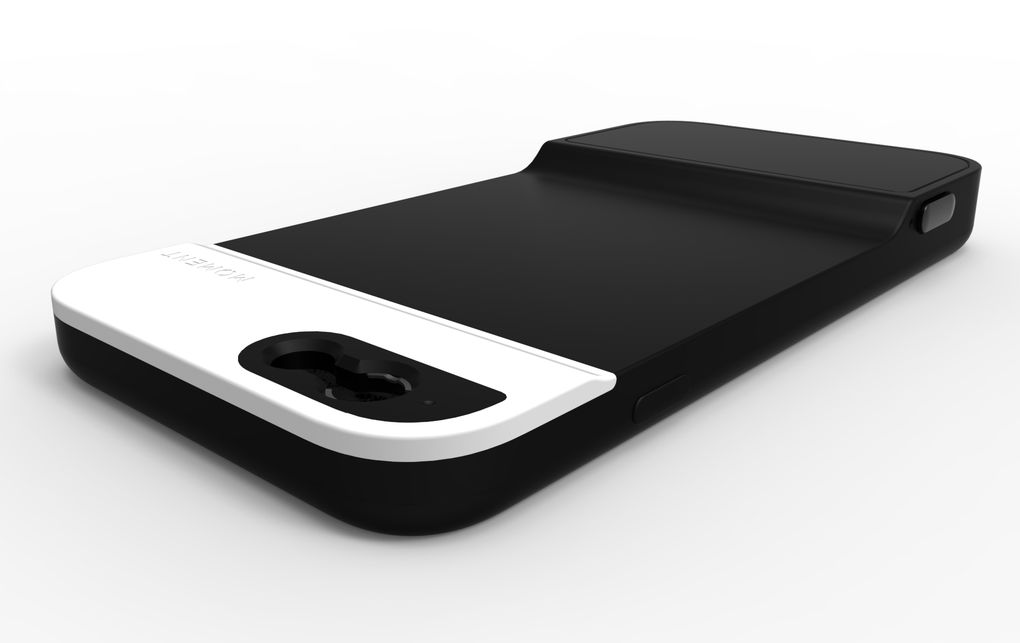 I Write Things.
Related ItemsGadgetsKickstarterMarc BarrosMoment Case
← Previous Story What If You Could Control All Your Favorite Apps With One Button, Well Now You Can
Next Story → This Is What’s Happening Inside Your Camera At 10,000 Frames Per Second