This New Battery Charges To 70% In Two Minutes, And Lasts For 20 Years - TechGeek365

This New Battery Charges To 70% In Two Minutes, And Lasts For 20 Years 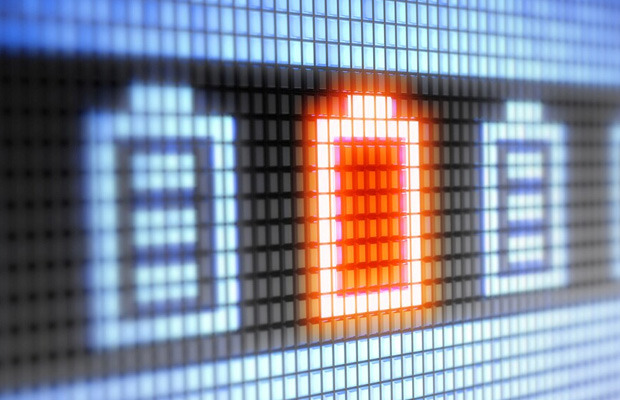 Researchers have developed a groundbreaking new lithium ion battery that charges super quickly and lasts 10 times longer than today’s batteries. It’ll be on the market within two years.

Sick of waiting an hour for your phone to charge before you leave the house? Researchers at Nanyang Technological University in Singapore have come up with the best solution yet – a lithium ion battery that charges to 70 percent in just two minutes.

Even better, it also lasts for 20 years, and will reportedly be available to the public within two years.

Rechargeable lithium ion batteries are already common in our mobile phones, tablets and laptops – but most only last around 500 recharge cycles, which is around two to three years of typical use. And at the moment batteries take around two hours to fully charge.

The new battery drastically improves this process, and will allow you to charge your phone while you look for your keys on the way out the door. It would also help make electric vehicles a more viable alternative to fossil-fuel-powered cars, by reducing battery replacement costs and allowing drivers to recharge their cars in minutes. 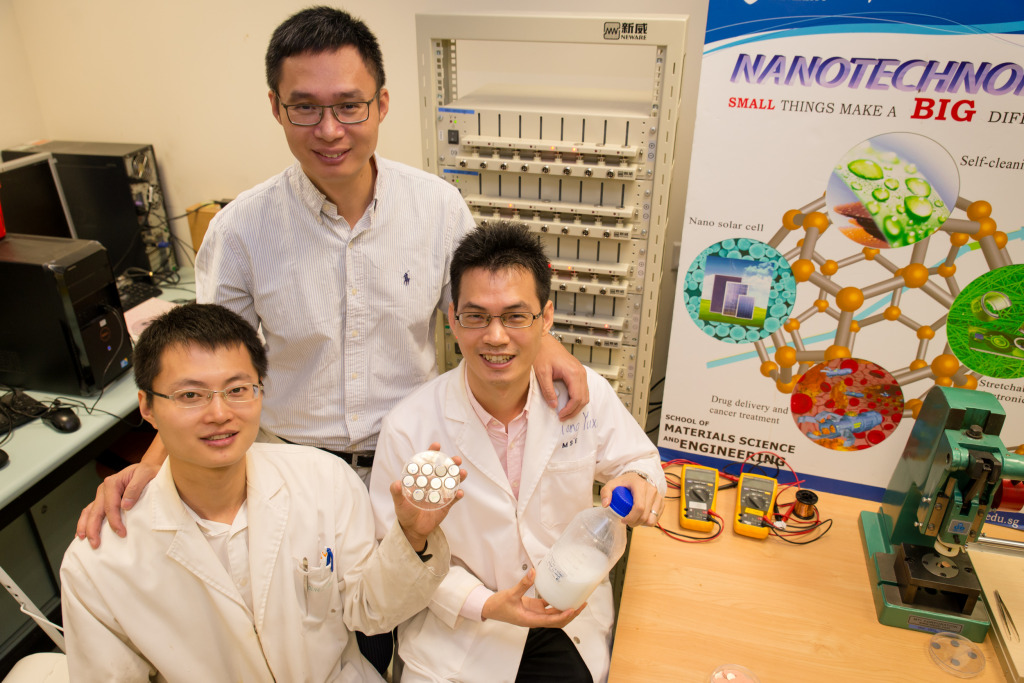 “Electric cars will be able to increase their range dramatically, with just five minutes of charging, which is on par with the time needed to pump petrol for current cars,” said Professor Chen Xiaodong who led the study, in a press release. “Equally important, we can now drastically cut down the toxic waste generated by disposed batteries, since our batteries last 10 times longer than the current generation of lithium-ion batteries.”

The breakthrough came after the scientists replaced the traditional graphite that makes up the anode (the negative pole of the battery) in lithium-ion batteries with a new gel material made from titanium dioxide nanotubes that they created themselves.

These nanotubes are a thousand times thinner than a human hair, and they speed up the rate at which electrons and ions can transfer in and out of the batteries, allowing for super-fast charging. They also allow more energy to be packed into the batteries. This means that the battery can now offer 10,000 charging cycles, instead of the usual 500.

Even better, the new batteries will be relatively cheap, as titanium dioxide is inexpensive and already readily available in soil. The team has published details on how they formed the titanium dioxide gel in Advanced Materials, and have already had the technology licensed to eventually produce the devices. They expect they’ll be on the market within two years.