New Energizer Batteries Are Partially Made From Old Batteries - TechGeek365

New Energizer Batteries Are Partially Made From Old Batteries 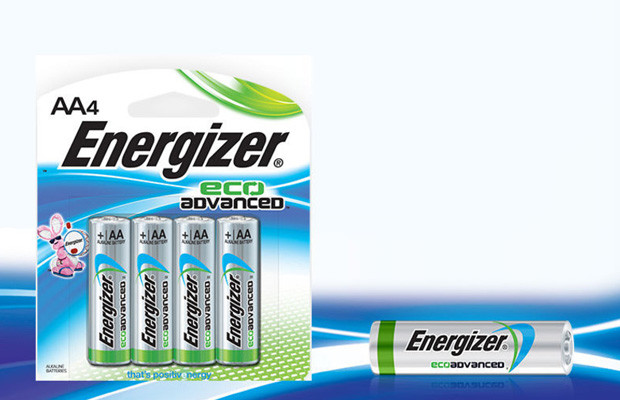 Stop throwing away your batteries!

Energizer has developed what it’s calling the world’s first AA “super-premium” battery made from recycled materials — well, a tiny bit of the battery anyway.

The “EcoAdvanced” Energizer batteries are made with 4% recycled batteries, according to Energizer. That might not seem like a lot, but it’s the first step in Energizer’s effort to increase that number to 40% by 2025. Energizer hopes it’s a small way to cut back on its environmental impact on the planet. The new batteries will be available sometime this month.

It’s actually safe to throw away most kinds of alkaline batteries — the kinds people commonly use in households — and it’s been this way for a while. In 1996, the U.S. government put an end to “mercury-containing” batteries, which were unsafe to put in with other garbage.

There are exceptions. Rechargeable batteries, including the kinds that are in smartphones, should be recycled, according to federal regulations. Of course, that doesn’t mean you shouldn’t recycle traditional alkaline batteries, and Energizer is trying inspire people to do so.

The new batteries include a “high-performance active ingredient” that’s entirely derived from old batteries, according to Energizer.

Unfortunately, that also means they’ll cost about 25-30% more than regular, non-EcoAdvanced batteries, an Energizer spokeswoman told Mashable. The extra cost is about $5. That’s a small price to play to help the planet.