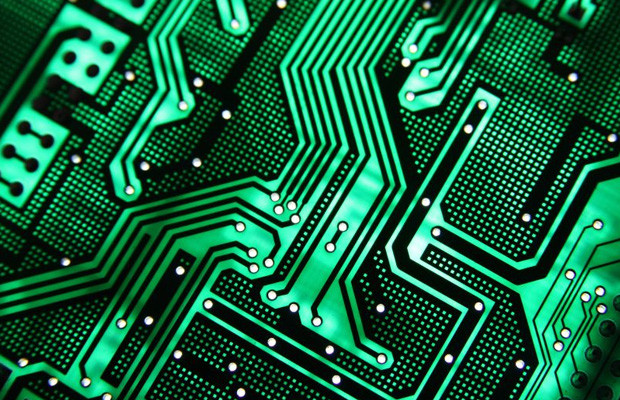 Good news, fellow geeks! ARM just took the wraps off a new processor architecture, and it’s going to enable manufacturers to build some amazing, new devices that we’ll all be drooling over in the very near future.

Generally speaking, new processor designs tend to be both more powerful and more efficient than their predecessors. The new Cortex-A72 is no different; with clock speeds up to 2.5GHz it’s easy to believe ARM’s statements that it’s a whopping 350% faster than Cortex-A15 and 233% faster than the Cortex-A57. 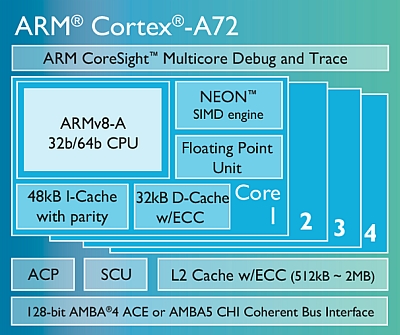 Percentages in the hundreds sound great, but the 3.5 times gain ARM is talking about isn’t comparing apples to apples. They’re looking at a 28nm Cortex-A15 compared to the Cortex-A72 at 16nm. Nevertheless, it’s the performance and efficiency that users will care about and the A72 looks like it has both in spades.

ARM says that the Cortex-A72 is 75% more efficient than their current designs. That could make a huge difference in how we use our phones. You probably think of the giant screen on your phone being the biggest power draw, and that’s true in a sense. But consider what happens when you really work that processor — when gaming, for example. Your battery runs down in a flash; with today’s devices, you’re lucky to play continuously for a couple of hours. The Cortex-A72 could push that into half-day territory.

Part of the reason the A72 will be so efficient during daily use is that it (like previous chips) supports ARM’s big. LITTLE technology. Up to four A72 cores can be paired with four lower-power Cortex-A53 cores when you’re plodding through more mundane tasks.

Chips based on Cortex-A72 will also boast powerful graphics capabilities. They’ll be capable of outputting 4K video at 120fps, thanks to the octa-core Mali T-800 GPU. That’s probably not a big deal on your phone (where a 4K display doesn’t really make sense), but it’s nice to know that devices will be able to pump high-quality content over their video outputs.

The news from ARM’s reveal wasn’t all good, unfortunately. The bad news: you’ll have to wait until some time in 2016 before you’ll be able to buy a device with a Cortex-A72 chip in it. You won’t just find it in phones and tablets, either. ARM wants the A72 in televisions, cars, servers, networking equipment… anything that needs a powerful, efficient processor, really.

I Write Things.
Related ItemsARMTechnology
← Previous Story New Energizer Batteries Are Partially Made From Old Batteries
Next Story → Why Twitter Struck A Deal With Google