New iOS 9.3 Feature Will Make Reading At Night Easier On Your Eyes - TechGeek365

New iOS 9.3 Feature Will Make Reading At Night Easier On Your Eyes 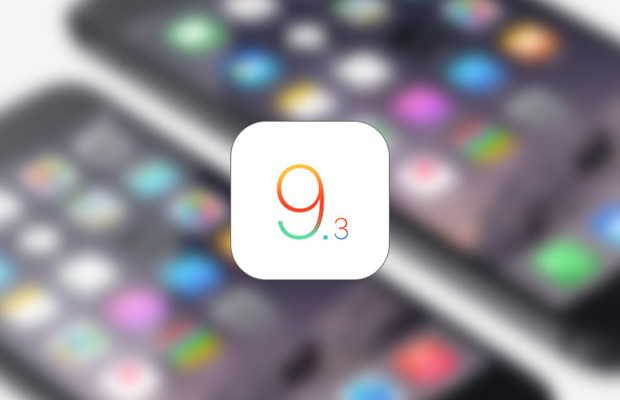 Attention, night owls: Apple will soon be making it easier for you to use your devices at night.

The upcoming iOS 9.3 update will include a new feature called “Night Shift” that will change the colors of the light emitted by your iPhone or iPad’s display, based on the time of day.

The feature uses your current location and the clock on your iPhone or iPad to figure out what time the sun sets, and will automatically “shift the colors in your display to the warmer end of the spectrum,” according to Apple.

The idea is very similar to f.lux, a popular Mac and Windows app that changes your display’s lighting based on the time of day. When it starts to get dark outside, the app gradually makes the colors warmer to reduce eye strain.

That app has been downloaded more than 15 million times, according to the company.

Despite its popularity, the company hasn’t been able to release an official iOS app because Apple doesn’t allow developers to access those features on the iPhone (though there is an app for phones that have been jailbroken). The company did briefly find a way around this restriction last year, when it released a version that users of non-jailbroken iPhone could download outside of the App Store.

Soon after it was released, Apple removed the download, saying it violated its Developer Program Agreement.

Studies have shown that using smartphones, tablets and other devices with lit screens before bed can interfere with sleep, but changing the color tone of your display from a harsh, blue-tinged light to a warmer color can, at least, make nighttime browsing significantly easier on the eyes.

The update has only just been seeded to developers, so it will likely be at least a few weeks before it officially makes it way into iOS. If you really can’t wait to try it out, though, you can get an early when the public beta for iOS 9.3 rolls out — with the usual caveats that beta software can be unstable and shouldn’t be used on a primary device.

I Write Things.
Related ItemsAppleFeaturediOSiOS 9.3Night Shift
← Previous Story Apple Patent Envisions Fuel Cell Battery That Could Power A Smartphone For Weeks
Next Story → How To Resize iPhone Photos To Save Space