Nvidia's GeForce GTX 1180 Might Be Unveiled This August - TechGeek365 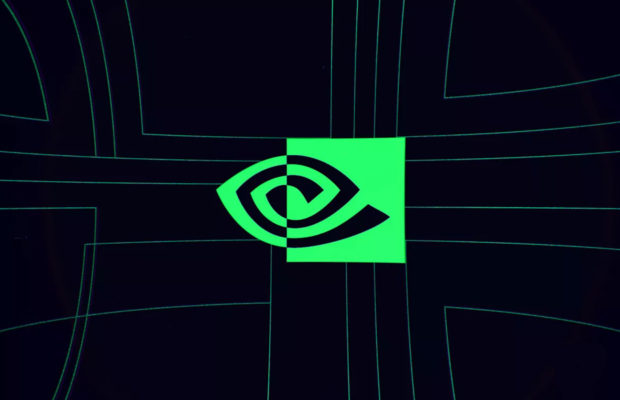 Nvidia launched its current generation of GeForce gaming GPUs more than two years ago, and we might just see the next generation, rumored to be named the GeForce GTX 11 Series, in August. While Nvidia CEO Jensen Huang said the next GeForce GPUs would be “a long time from now” recently, all signs now point towards next month for the launch of the GeForce GTX 1180. Nvidia was supposed to be presenting at the annual Hot Chips conference in August, with a talk entitled “NVIDIA’s Next Generation Mainstream GPU.” Hot Chips curiously scrubbed any mention of this recently.

Nvidia is now reportedly sending invites for Gamescom on August 21st (just as Hot Chips ends) for a mysterious PC-related event. The invites follow a Lenovo product manager freely talking about Nvidia’s GeForce GTX 11 Series during an E3 video. Referring to a Lenovo gaming PC, the Lenovo rep says “but time to market with NVIDIA 11 Series up to an 1180 down the road,” suggesting that Nvidia’s GeForce GTX 1180 is on the way soon. Nvidia also commemorated Alan Turing’s birthday on Twitter, leading many to believe the company is teasing its next-generation GPUs that are based on Nvidia’s Turing platform. 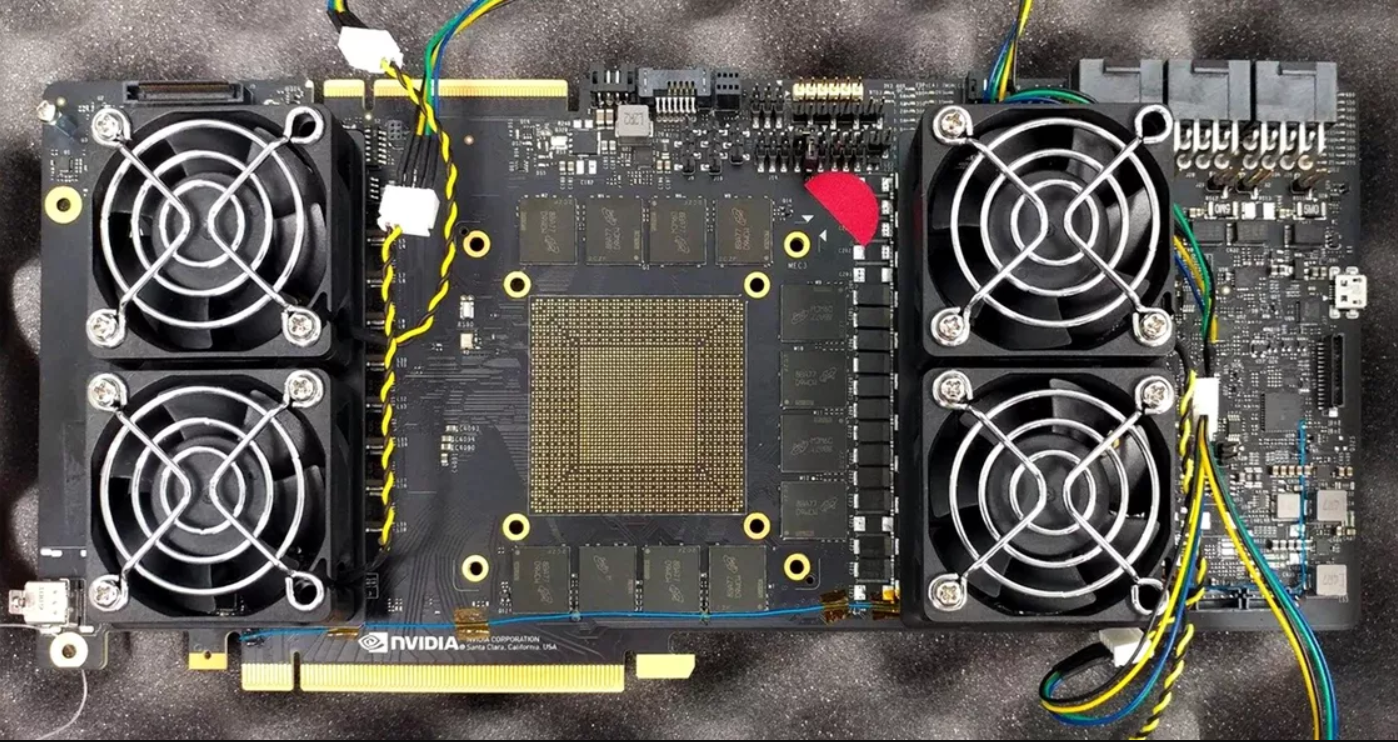 Images of an alleged Nvidia engineering sample for the GeForce GTX 1180 leaked last week. The card has a dozen of Micron’s GDDR6 memory modules installed, and no existing GPUs support this new memory yet. Micron just started mass production of GDDR6, ready to succeed the existing GDDR5 memory that was first introduced more than 10 years ago. GDDR6 will improve the bandwidth capabilities of next-generation GPUs across PCs and consoles.

Nvidia’s GeForce GTX 1180 is expected to be capable of playing games at 4K resolution with a 144Hz refresh rate. Acer and Asus are both starting to release 4K gaming monitors that include 144Hz refresh rates, HDR, and Nvidia’s G-Sync support. These 27-inch monitors are $2,000, and they’ll need a card like the GTX 1180 to power them. Tom’s Hardware also reports that the new GTX 1180 will be capable of outputting up to 120Hz to VR headsets over a single proprietary cable. Nvidia’s latest and greatest GPU is also rumored to include 3,584 CUDA cores, a clock speed between 1.6 and 1.8GHz, and up to 16GB of GDDR6 memory.

Bitcoin mania, and the rush to mine for Ethereum, pushed the prices of Nvidia’s GPUs up earlier this year. It now looks like that demand is starting to settle, and some reports even suggest Nvidia has an inventory problem of existing cards because cryptocurrency demand has crashed. That could mean it will be a lot easier to buy an Nvidia GeForce GTX 1180 once it’s finally available, but that will ultimately depend on exactly how powerful this new card is.