Home / Mobiles / OnePlus Is Announcing Its Next Phone November 15th

OnePlus Is Announcing Its Next Phone November 15th 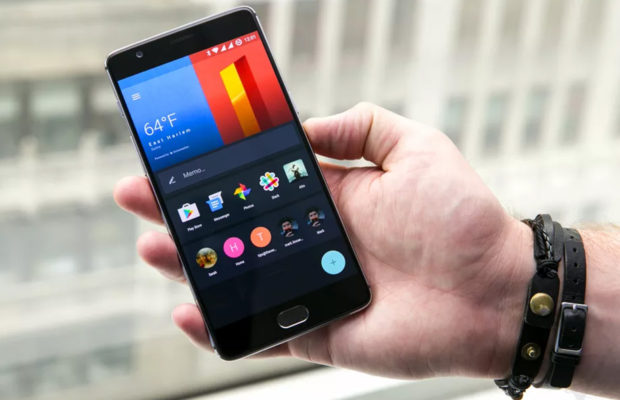 Chinese smartphone maker OnePlus is expected to announce its next phone on November 15th. Leaks point to a device named the 3T, which will likely be an upgraded version of the OnePlus 3, announced back in June.

The company tweeted this week that it would be bringing Qualcomm’s Snapdragon 821 processor to consumers on the 15th, so we can certainly expect that as a spec bump. (The same 2.35GHz processor is found in Google’s Pixel and comes with support for Daydream VR.) From what OnePlus co-founder Carl Pei has said on Twitter, we can also expect the 3T to stick with the company’s Optic AMOLED displays, despite rumors that the firm is having difficulty sourcing these and is considering a move to LCD.

Other rumored specs include 8GB of RAM, a 3,500 mAh to 4,000 mAh battery with fast charging, and an updated version of OnePlus’ Android skin, OxygenOS, based on Android 7.0 Nougat. All this is very much speculation at this point though, and you’re best off waiting until the 15th to find out exactly what OnePlus has in store.