Samsung’s Galaxy S8 Device May Have A HUGE Display 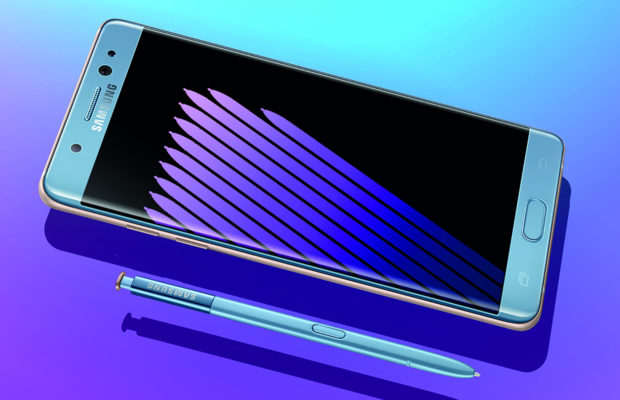 Samsung’s reportedly planning to pull out all the stops for the its next flagship smartphone, the Galaxy S8.

The Korean electronics company is rumored to be increasing the current Galaxy S7’s 5.1-inch display to a 5.7-inch screen on the S8 to appease users who were burned by the Galaxy Note7, according to The Investor, which is published by The Korea Herald.

The report also claims Samsung will release an even larger model with a 6.2-inch screen, mirroring the two-model launch the company’s had in the last two years.

Slated for release early next year, the Galaxy S8 will be Samsung’s chance at earning back lost consumer trust after Galaxy Note7s started exploding and prompted two recalls and its eventual discontinuation.

A larger screen doesn’t necessarily mean a larger phone. A recent rumor suggests the S8’s front could be dominated by its display with virtually no bezels like Xiaomi’s Mi Mix. Samsung, of course, is no stranger to making phones with large screens while still making them usable with one hand.

Still, even with rumors swirling, it’s probably too early to piece together a full picture of the Galaxy S8.

Here’s what we’ve heard so far: