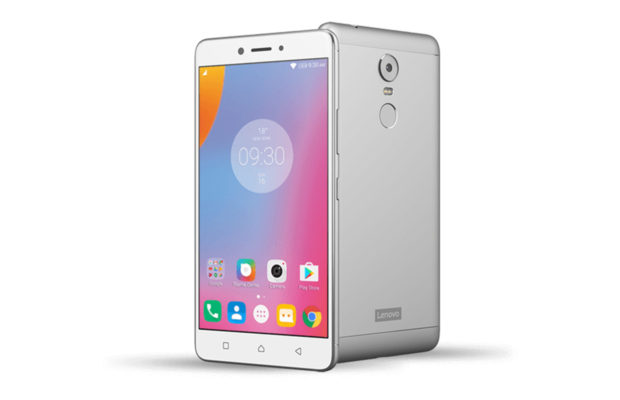 Lenovo has launched many great phones in India and it is all the way ready to set the benchmark with the launch of its phone K6 Note. It previously launched K6 Power and is now to launch the K6 Note on 14th December. Lenovo Mobile has announced the launch of the phone via its social media networks. The phone was launched for the first time in IFA event this year along with other phones K6 and K6 power.

Feature Highlights Of The Phone

Connectivity And Other Features

The phone has great connectivity features that supports 4G LTE internet support, Bluetooth and also supports dual SIM slots. It houses a battery of 4000mAh that the company claims to give superior and longer hours of talk time. It has an integrated fingerprint sensor that enables opening of the phone is seconds but also boost the security.

The phone currently is available in three color variants which include Dark Grey, Gold and Silver. It also sports a metal uni-body and on drawing a comparison between the other two phones launched during IFA it is more of premium variant. Lenovo K6 Power was launched at price of Rs 9,999 and is only sold through Flipkart and three color variants in silver, gold and dark grey is available. Lenovo K6 Note is expected to be priced at Rs 10,000 as it is more of premium version as compared to K6 power. As of now there is no confirmed specification or mention about when the phone will be available for sale. The company however through a Tweet confirmed the launch of the phone on 14th December 2016.