Home / Mobiles / These Are The Best Budget Phones For 2018

These Are The Best Budget Phones For 2018 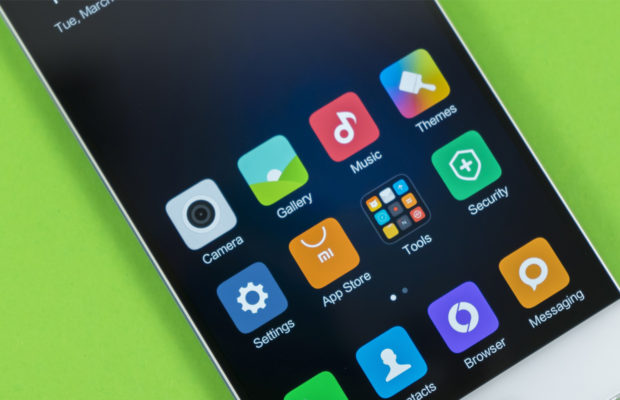 Not everyone needs nor wants an iPhone X or Samsung Galaxy S9+, and that’s okay! Thankfully, there are plenty of solid options for folks that still want a smartphone and don’t want to break the bank.

The new Motorola Moto G6 is hands-down one of the best budget phones on the market, and it has the big sales numbers to prove it. The display has Full HD+ resolution, and features an 18:9 widescreen display ratio that’s more common on top-end phones. That’s something you’re really going to appreciate if you have a long commute and enjoy watching movies on your phone. It also has a dual sensor camera on the back (12MP + 5MP) and fast charging, as well as a whole host of other higher-end features that haven’t before been seen in the popular Motorola Moto G line.

The Honor 6A is a great phone for those that don’t necessarily want all the bells and whistles you get with a higher-end smartphone, nor the associated costs. It doesn’t have any stand-out features, but its solid design, metal build, and easy operation are all positive points. The Honor 6A does have a microSD card so you can expand the internal storage if you intend to save music, videos, and lots of apps. With a bargain-basement price tag, it’s hard to find anything to complain about on this solid low-end smartphone.

The Lenovo P2’s best feature is its massive 5100 mAh battery. Call it the “Duracell” of this list, as it seems to last forever on a single charge. It has a Super AMOLED screen that provides rich colors, perfect for getting your Netflix or YouTube fixes. It’s powered by Qualcomm’s Snapdragon 625 processor. Considered mid-range, it works just fine to power the P2, as the phone runs fast, smooth, and reliably. If you need a smartphone that can support a gaming habit and keep up with the usual daily basics, this phone will suit you just fine. With a battery that lasts forever and a price that won’t leave you in debt, the Lenovo P2 will be the perfect choice for many shoppers looking for phones in this category.

The Xiaomi Mi5s is a great looking device with a premium feel. It’s tough to really call it a “budget” phone, but that’s only because it offers so much for your money. It was intended to stand up there with the best of them – including the iPhone 7 (it even looks like an iPhone). Its flagship version has a Snapdragon 821 processor, fast charge 3.0, 4GB of RAM, 128GB of storage, a fast CPU, and a 12MP Sony sensor on the rear camera. The 3200 mAh battery will keep you running all day without any issues. Depending on where you live, this phone may be tricky to get your hands on.

Hope this list helps you pick the right budget phone for your needs. If you know about other budget phones that balance both features and affordability, make sure you tell us about them in the comments below!