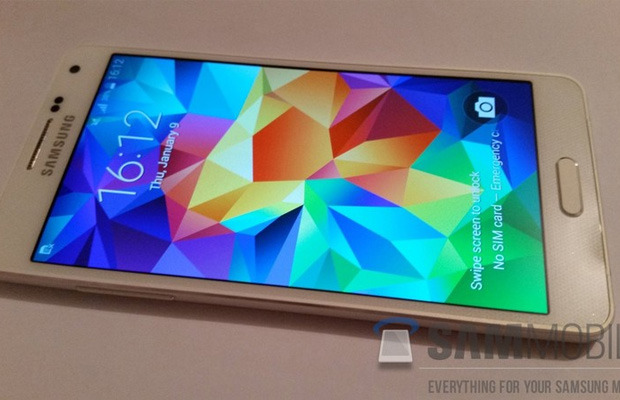 Now that the Samsung Galaxy Alpha is available, the company is working on the next wave of hardware, which is believed to be the A family. SamMobile has been able to take a quick peek at what Samsung may have up its sleeve with the SM-A500 as the first of three smartphones in the new A series. This device (pictured above) is said to launch as the Samsung Galaxy A5, a mid-range handset.

It’s clear that Samsung would take its Alpha design further, especially given that the new aesthetics were well-received by consumers. The Galaxy A5 is not going to be full-body plastic, nor metal. According to SamMobile’s source, Samsung is set to use a material that mimics the cold touch of metal, but maintains a low production cost and a somewhat premium feel. 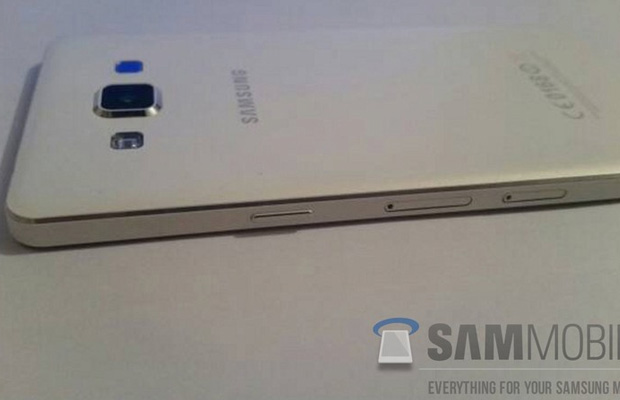 What are your thoughts on the smartphone? Check out the source for more images.