LG Has The World's Largest Advertisement, And It's In Saudi Arabia - TechGeek365

LG Has The World’s Largest Advertisement, And It’s In Saudi Arabia 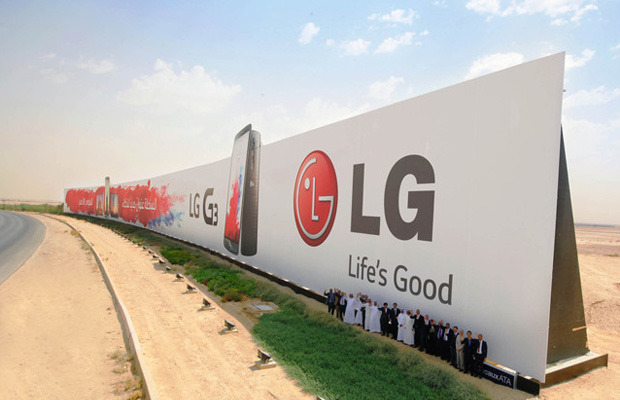 This isn’t something you usually brag about — LG has announced it now has the Guinness World Record for the largest billboard advertisement ever made. The advertisement, which is right outside the Riyadh International Airport in Saudi Arabia, is two football fields long and stretches along a road leading into the airport. LG says it expects a good number of the 20 million people who visit the area to see the billboard. 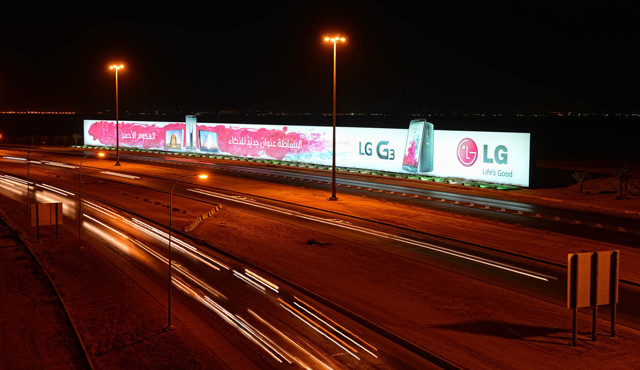 I Write Things.
Related ItemsLGMobilesTechnology
← Previous Story The Insane Pace Of Android
Next Story → Photos Of A Samsung Galaxy A5 With Metal-Like Materials Leak Out