The Insane Pace Of Android 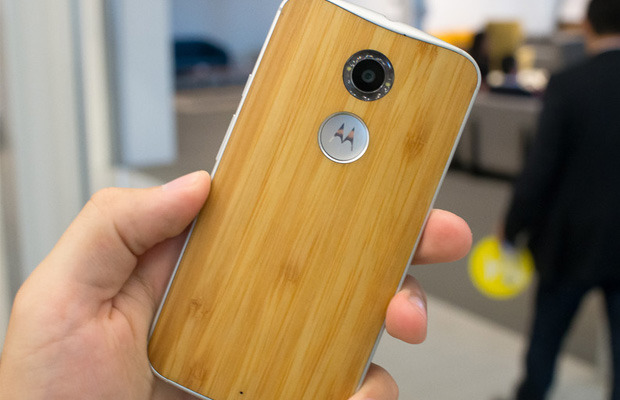 By the time you are reading this, most people who use Google Voice and Google Hangouts are in various stages of excitement and exploration as most of these two services merge together. It has been a long time coming, and the way this merger happened caused me to step back and really think about the pace of software development in general.

When users all across the U.S. started to see that blue box pop up, asking if they wanted to merge Google Voice into Hangouts, the response was spectacular to sit back and watch. Users who had the blue box went from excitement to confusion as the features didn’t quite line up the way they had hoped, and users who didn’t have the prompt yet expressed immediate outrage at the dismal state of Google’s staged rollout system. (Never mind that it turns out Google apparently had jumped the gun a little.)

By the next morning, mere hours later, all of the social networks were filled with excitement, confusion, and anger.

By midday, it had become clear that Google had a larger play in mind. Hangouts had gotten a well deserved Material Design update, and most of the Google Voice decisions from the evening before started to make a lot more sense. It’s still not a complete thought, but what we have now is a much needed improvement in the situation, and it seems likely that Google will complete this thought in Android L.

Oh, right, there’s an entirely new version of Android right around the corner. It could be days away, it could be weeks away. We’re not totally sure what Google has planned for what is easily the most ambitious and promising update to the platform since Android 2.1. It’s easy to forget that there’s a whole new world right around the corner, because Android is in this seemingly constant state of change now. We have core apps updating on a regular and consistent bases, manufacturers pushing their apps to the Play Store in order to update them in a timely manner, and the beating heart of the platform is on a six week release cycle. Of all the incredible things that we saw and heard about at Google I/O this year, Sundar Pichai’s announcement that Google Play Services would be updating and improving every six weeks is one of those things that didn’t get nearly as much attention as it probably should have. 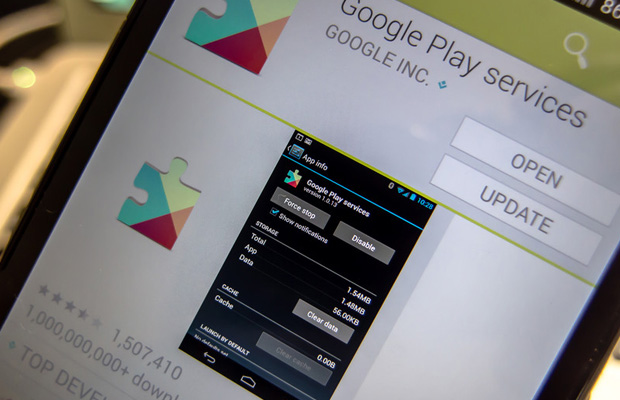 When you think about all of the things Play Services interacts with on your phone now, the notion that this bundle of services is updating every six weeks is incredible. We’re talking about location awareness, security, and the nerve center for so many different apps all improving on a six week schedule. Each update isn’t going to improve every single feature, but the notion that you as a user have to do nothing at all and see improvements on your phone every month and a half is very cool. This is the kind of thing that has helped make the Chrome browser as fantastic as it is today, and that constant state of iteration is going to continue to be this really big deal that most folks don’t even know is happening.

To put this into context, think back six years. Apple had just announced the iPhone 3G and we had just started to hear whispers of an HTC-made smartphone running Android. One year after Apple had announced the original iPhone, it had not only completely updated the hardware but was planning to make the previous model capable of updating to the new version of iOS. Yearly updates for your smartphone was a huge deal, and something none of the carriers or competitors were set up to deal with.

Google followed suit and started doing the same thing — well, it started updating the code on its end, anyway — and the idea that your phone could get regular updates from the manufacturer became this really popular idea. There have been more than a few hiccups along the way, thanks to some manufacturers and carriers still not fully understanding that their users demand regular updates from their smartphones, but that’s mostly a conversation for another time. 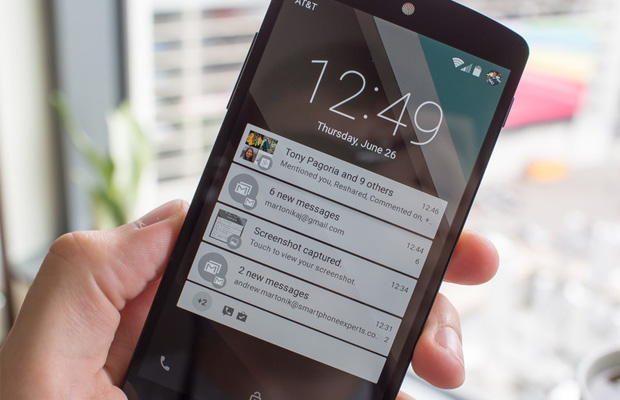 Within a span of six years we’ve gone from being really excited about the concept of yearly updates to not blinking an eye at behind-the-scenes updates every six weeks. In fact, if anything, six weeks isn’t fast enough for some things. It’s a fascinating thing to think about, and it is something that is uniquely Android. No other smartphone OS is offering this experience, and in much the same way that yearly system updates were once something we as users demanded it won’t be long before behind-the-scenes updates is just something we expect from our smartphones.