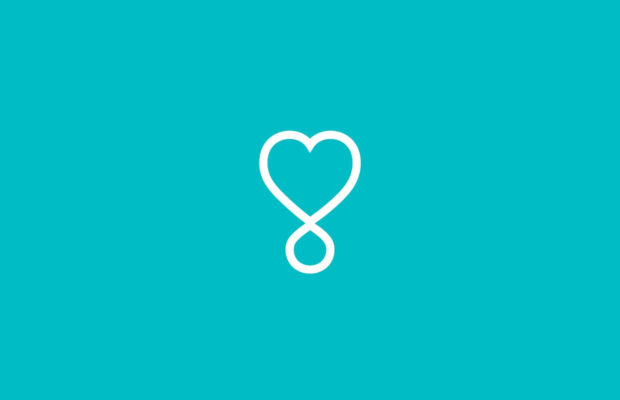 “Curtis White was most recently the Head of Digital Content at Thunderbird Entertainment, the Vancouver-based studio whose notable projects include Blade Runner 2049, Beat Bugs and Man in the High Castle. Having someone of Curtis’ experience and profile join our team validates our unique approach and we are truly excited to welcome him to the company,” said Mido DeSanti, Pixhug co-founder and CEO.

Pixhug Studios will expand the company’s ability to market corporate philanthropy via the Pixhug platform by producing and distributing premium digital content for corporate brands that sponsor charities.

Pixhug was launched in 2016 as a photo-sharing app that turns social media actions such as likes and posts into direct donations to charities. Pixhug partners with charities’ corporate sponsors, enabling anyone with a smartphone to become a social activist and philanthropist without making a direct monetary contribution. Pixhug Studios will develop and produce original, scripted video content for brands to be distributed over the Pixhug platform. “We have found that brands are highly receptive to the idea of partnering with us to develop and distribute compelling cause-specific original content,” DeSanti said.

At Thunderbird, White developed and produced original series for major brands and broadcasters such as Red Bull, Discovery, and Corus.

“The digital content landscape is rapidly transforming and Pixhug is an innovator leading the trend toward developing socially responsible content with a desire to effect social change. The idea of producing original, scripted cause-specific content and combining it with distribution through the Pixhug platform is a new paradigm for brands seeking to communicate their commitment to corporate social responsibility to the Millennial and Generation Z demographics,” White said.

Pixhug was created to elevate awareness of charitable causes, support philanthropy, and make giving easier and more effective than ever before. Pixhug is online at https://www.pixhug.com/ and on Facebook at https://www.facebook.com/pixhug/. The iOS app is available on Apple’s App Store.

I Write Things.
Related ItemsPixhugPress Release
← Previous Story Ogero Telecom Receives 100 Million Dollars To Kick Off The FTTC Project
Next Story → How Tech Will Change Education In The Next Decade