President Obama's Car Is So Insane, Even James Bond Would Be Jealous [IMAGES] - TechGeek365

Home / More + / Images / President Obama’s Car Is So Insane, Even James Bond Would Be Jealous [IMAGES]

President Obama’s Car Is So Insane, Even James Bond Would Be Jealous [IMAGES] 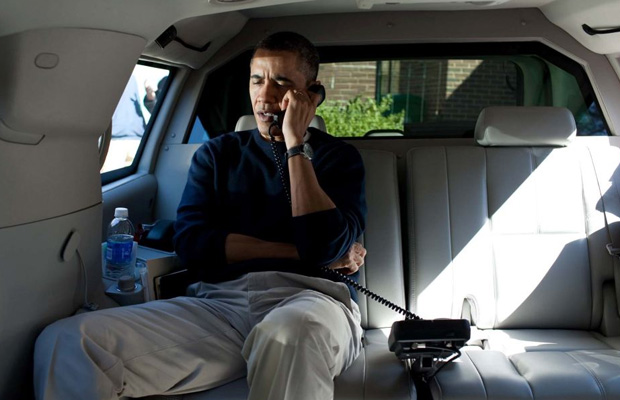 Like all Americans, the President of the United States needs to get around. Unlike us citizens, Barack Obama’s ride is one of the most swagged out and secure vehicles to ever burn rubber. Regardless of what your politics are, you’re going to want to ride around in this bad boy, aptly named “The Beast.” Unless you support the Green Party or something–something tells me fuel economy is not one of this decked-out limousine’s selling points. Take a look at this awesome automobile.

“The Beast” is about as tall as the average American male. It’s also longer than three men lying down head-to-foot.

“The Beast” is always waiting for President Obama when he departs Air Force One. 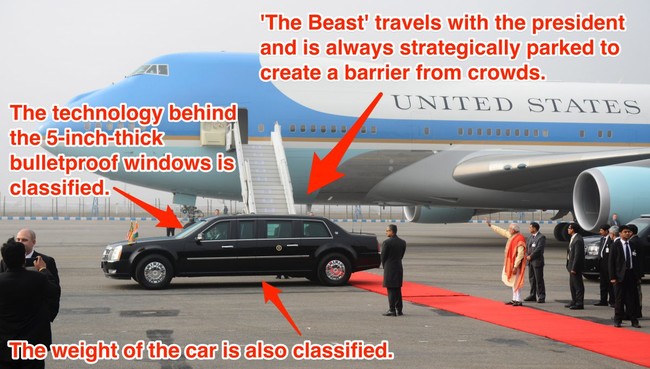 Obama doesn’t have to worry about getting any flat tires in this ride. 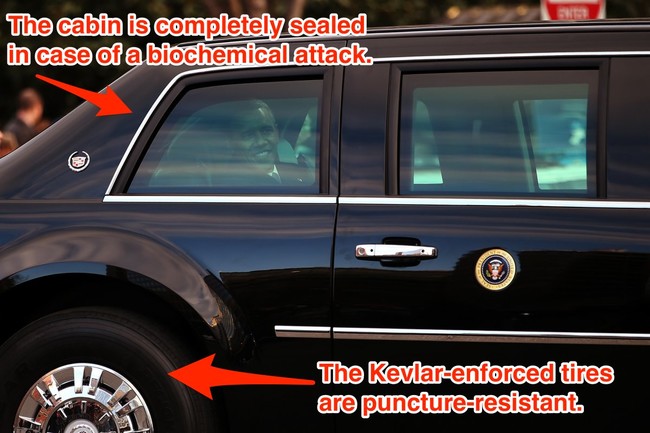 If you already thought “The Beast” was an impressive ride, wait until you see its flag game. 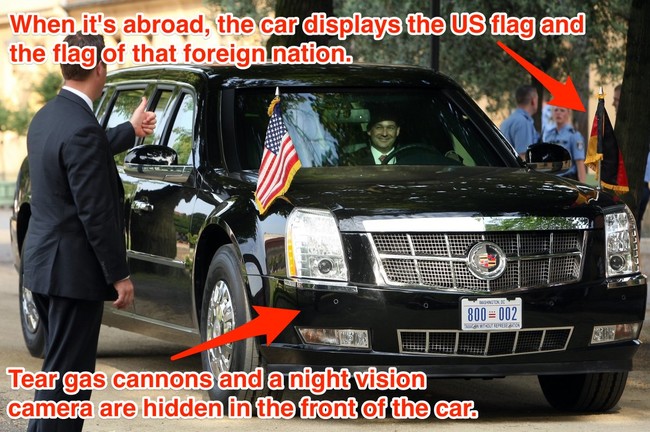 Only the driver’s window opens, so unfortunately the presidential dog Bo can’t do any wind surfing. 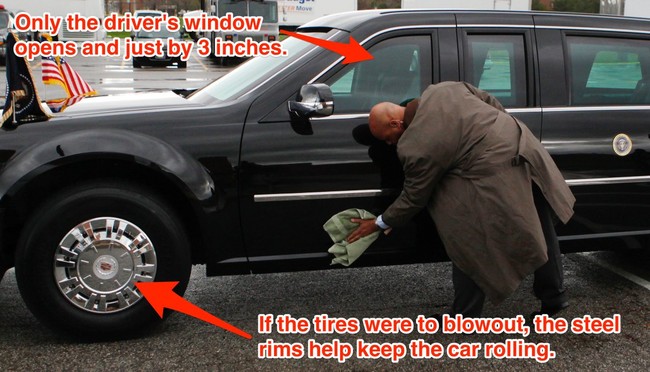 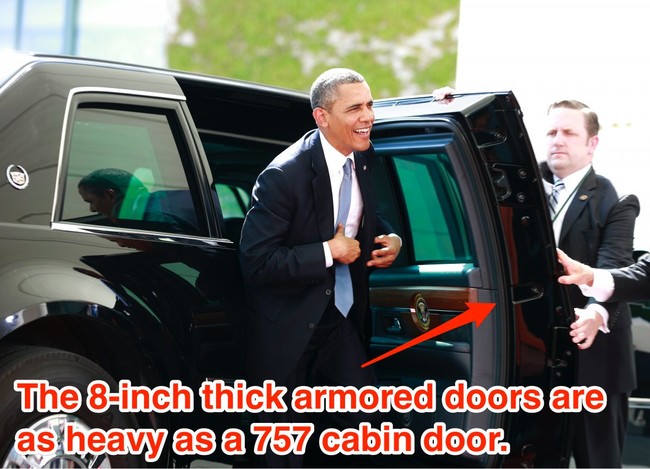 This automobile has everything covered–even from below. 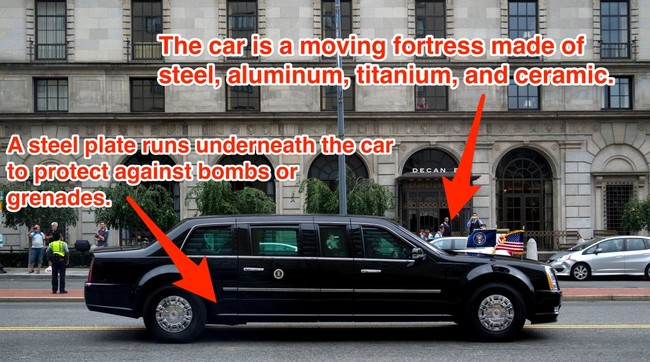 “The Beast” has a monster-strong phone signal. The President has to be able to stay in the know. 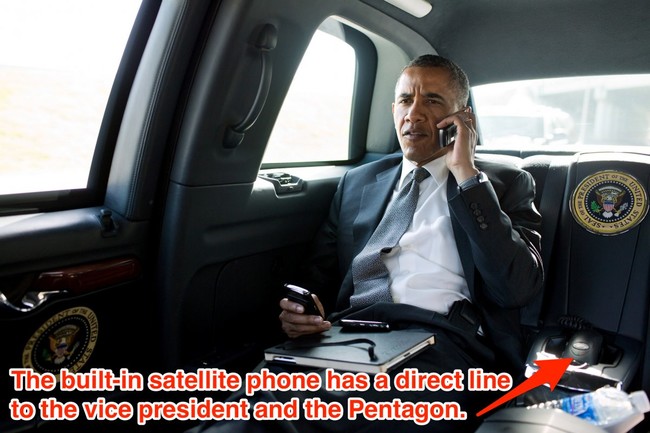 That sure is one heck of a car. Honk to the chief! If this is what presidents are driving around in, you have to wonder if the next president will ride around in something like a tricked-out hover car. Perhaps there will be a presidential teleporter.

I Write Things.
Related ItemsBarack ObamaImagesPresidentRandomUnited States
Next Story → Here’s What A Boeing 747 Looks Like When You Spend $400 Million Customizing It [IMAGES]