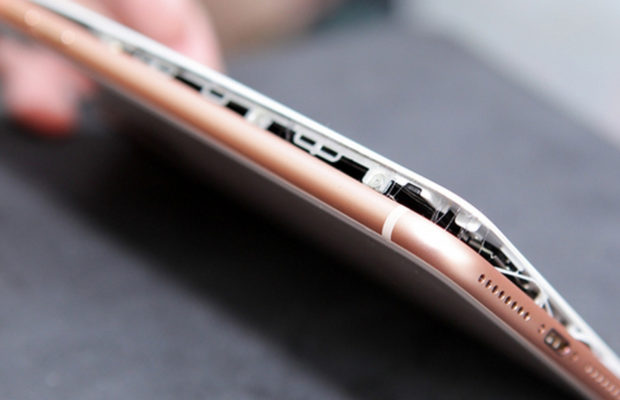 Chris Ogden of Rochester, New York said that he had used his 256GB silver iPhone 8 Plus for a week when he noticed the device had been swelling so much that it actually split the screen open. 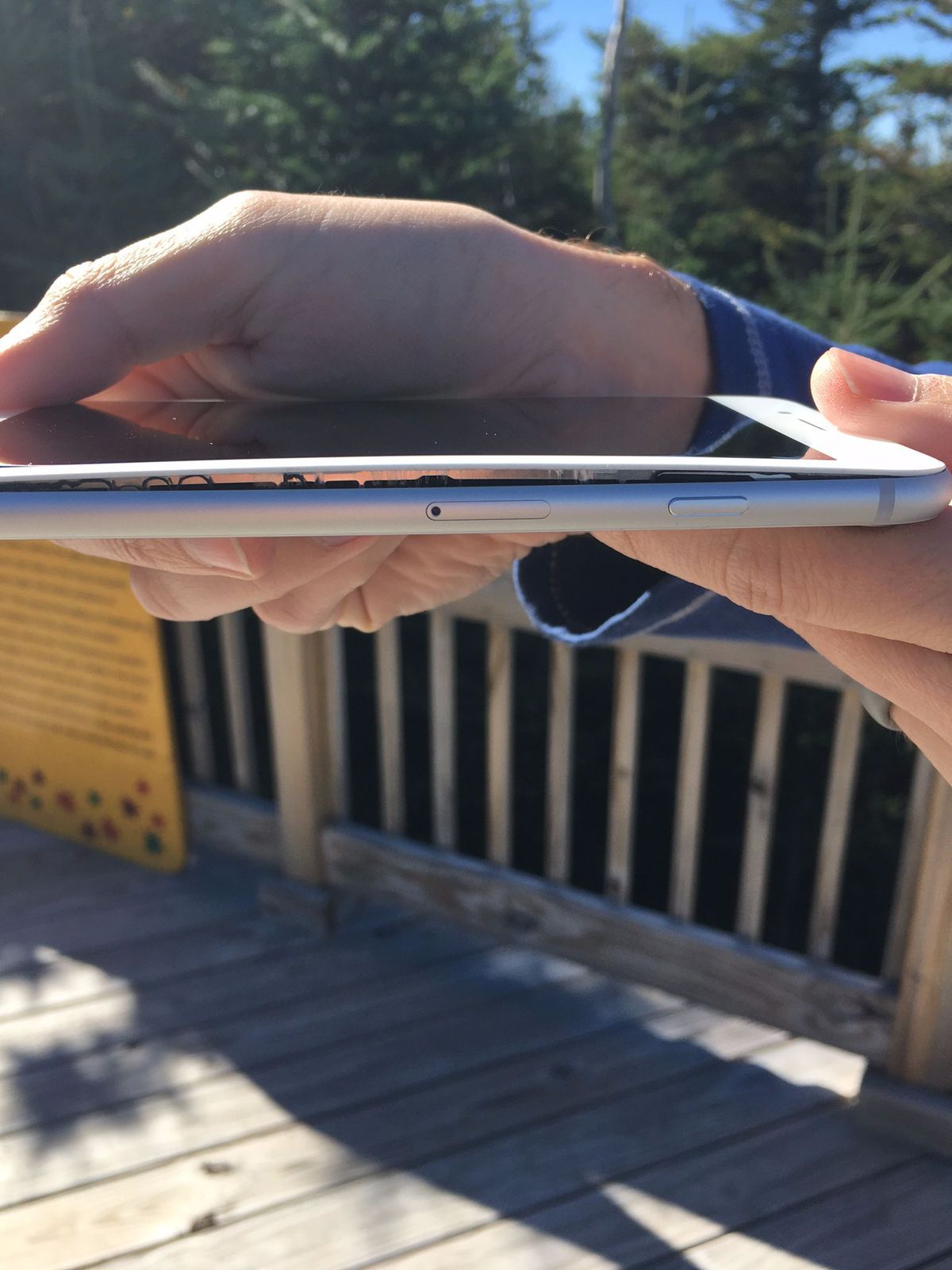 Odgen’s story is different than other accounts that have been reported. He said that he charged the phone using an Anker Qi wireless charging pad at on a nightstand, along with using the Apple-provided lighting cord “a few times.” All of the other incidents, save for the initial report from Taiwan, claim the phones were broken directly out of the box without charging. Ogden’s story is the first reported incident where a wireless charger was used.

Ogden said that Apple Store employees quickly addressed the problem after he turned it in, replacing the broken phone at no extra cost. The workers told him that they were sending the damaged phone in to be run through Apple’s early field testing process, which probes broken devices that “have problems very early in their life or since release of the product.”

Another story about a flawed iPhone 8 Plus surfaced on Reddit. User itsrishabh claimed in an /r/apple thread that their dad received an iPhone 8 Plus device that was bursting open inside the box, which mirrors many of the other reported incidents. 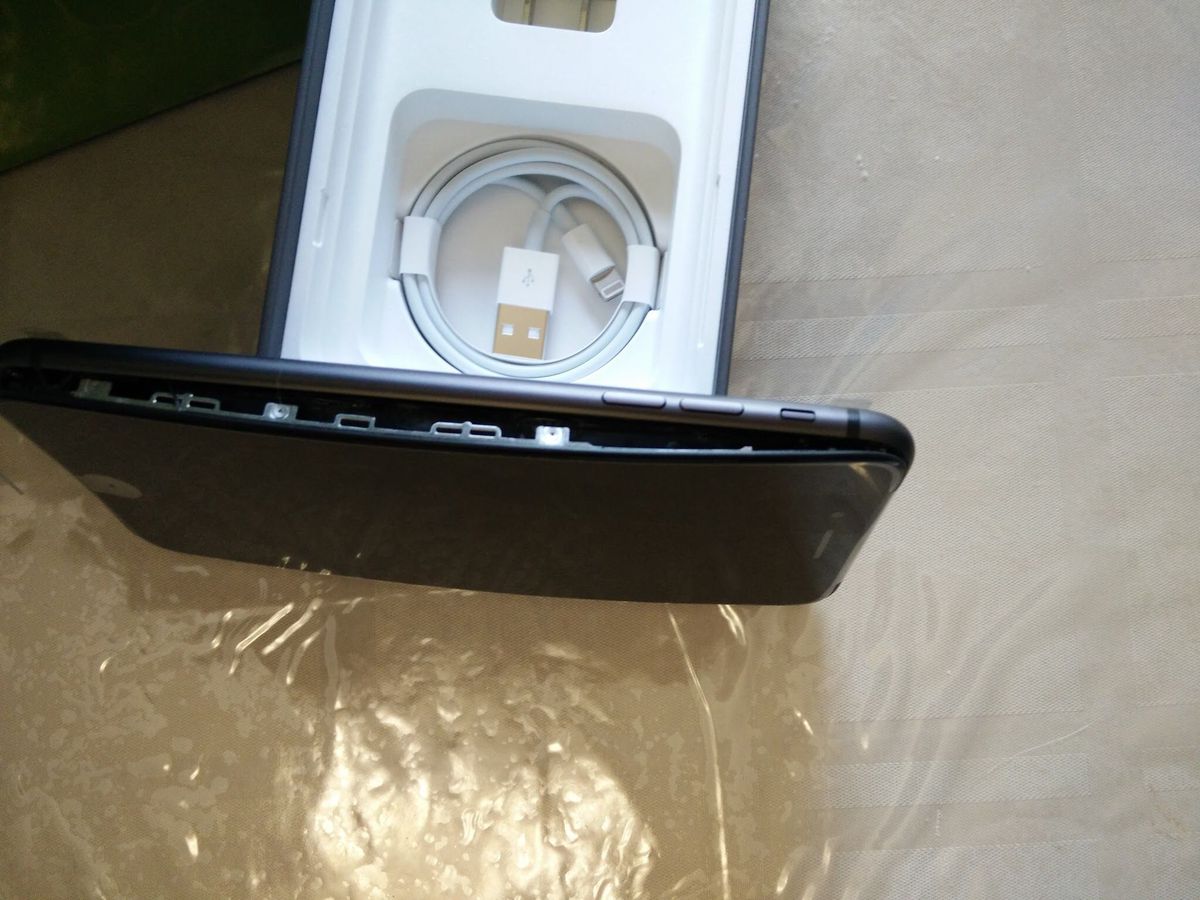 The Reddit user didn’t respond to requests for more details. The person did post in the thread that Apple replaced the device, however, so the incident sounds similar to many of the other reports.

An Apple spokesperson said that the company is looking into what might be causing the battery swelling issue, but declined to comment any further.

Even with all of these new incidents, the total number of reported iPhone 8 Plus devices that have allegedly burst open is nine, a paltry number considering the millions of units Apple has shipped around the world. Big phone launches typically come with a few hiccups, as some defective units are inevitable in such a massive manufacturing operation.

For now, there’s no reason to believe that the iPhones splitting issue will end like the Galaxy Note 7 fiasco last year, but with more reports cropping up, it’s certainly not an issue to ignore. If you have a busted iPhone 8 Plus or know anyone who does, reach out and share your story with us.

I Write Things.
Related ItemsAppleBatteryFeaturediPhoneiPhone 8
← Previous Story iOS 11 On The iPhone Will Upgrade Your Everyday Experience
Next Story → How To Jailbreak iOS 11.1 Beta With Keen IPA