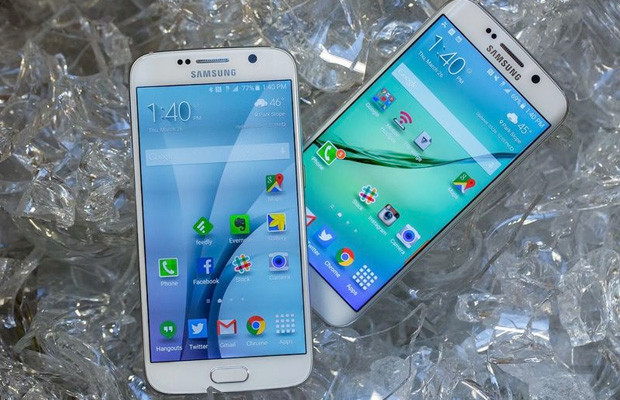 Samsung Electronics has released earnings guidance for its first quarter of 2015, and the story’s the same as the last few: the company’s making good money, but less than before. Samsung predicts it made around 5.9 trillion won ($5.4 billion) in operating profit between January and March off about 47 trillion won in revenue ($43.2 billion). That represents around a 30 percent drop in profit and a 12 percent slide in sales from the same period a year ago.

Samsung hasn’t offered any further information or explanation for the falling numbers, but it’s heading into a crucial quarter with the imminent release of the Galaxy S6 and Galaxy S6 Edge — the company’s most impressive phones in years. If the S6 duo can outperform its disappointing predecessor, the Galaxy S5, it could help turn Samsung’s sales slump around.