Samsung Reportedly Will End Sales Of Its Chromebooks In Europe 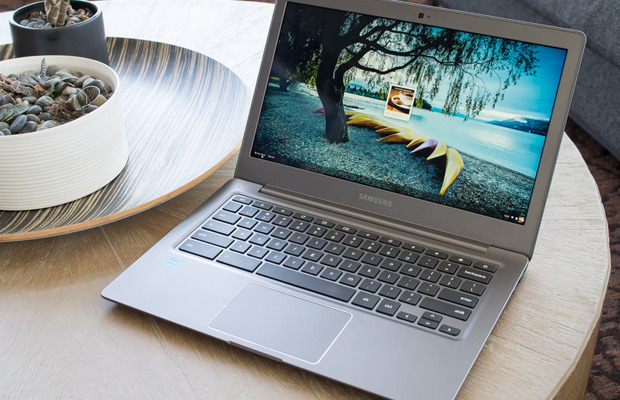 A new report quotes a Samsung spokesperson as saying the company plans to stop selling its laptops, including its Chromebooks, in the European markets.

We quickly adapt to market needs and demands. In Europe, we will be discontinuing sales of laptops including Chromebooks for now. This is specific to the region – and is not necessarily reflective of conditions in other markets. We will continue to thoroughly evaluate market conditions and will make further adjustments to maintain our competitiveness in emerging PC categories.

We recently reviewed the Samsung Chromebook 2 and our final verdict was that the notebook had some underwhelming hardware for a rather high price. What do you think of Samsung exiting the notebook business in Europe?

I Write Things.
Related ItemsChromebookSamsungTechnology
← Previous Story Bionym Inks $14 Million To Get Password-Replacing Wearable, Nymi Out The Door
Next Story → How On Earth Did Vizio Make A $999 4K TV