Bionym Inks $14 Million To Get Password-Replacing Wearable, Nymi Out The Door - TechGeek365

Home / News / Bionym Inks $14 Million To Get Password-Replacing Wearable, Nymi Out The Door

Bionym Inks $14 Million To Get Password-Replacing Wearable, Nymi Out The Door 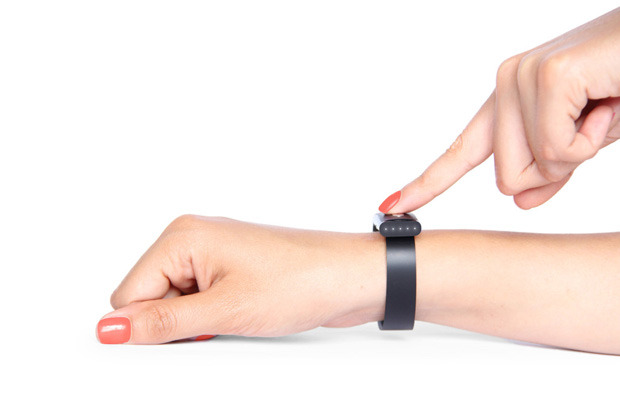 What if you didn’t have to bother typing in your password, use keys or even pull out a credit card ever again?

Future-forward Canadian startup Bionym is working on it. The company just announced a $14 million Series A led by Ignition Partners and Relay Ventures who are banking on Bionym’s wearable, the Nymi catching on.

The device-unlocking wristband uses an electrocardiogram (ECG) sensor which recognizes your individual heart rhythm and automatically unlocks a device. Nymi’s ECG sensor doesn’t measure your actual heart rate but rather the electrical activity your heart generates, which is as unique as a finger print.

With millions of passwords leaked in all too regular data breaches, the Nymi’s positioning itself as a biometric alternative. The bracelet also has applications in the Internet of Things as a house key, Bitcoin wallet and others.

Except it’s still not available yet. The company says the cash will be used to get the 10,000 preorders and wide release date set for sometime this fall.

“We’re establishing the Nymi as the de facto platform for persistent, trusted identity, and this round of financing is providing us with the resources needed to bring the platform to market,” says CEO and founder Karl Martin in a press release.

“We see the Nymi as a potential game changer,” added Nick Sturiale, Managing Partner of Ignition Partners. “With the breadth and depth of third party application developer commitments, it’s clear there is tangible excitement at the numerous use cases presented by extending identity and presence from the smart phone onto the wrist.”

Bionym says it’s growing rapidly with almost 40 employees working out of a new office space in downtown Toronto. Mastercard and Salesforce also contributed to the round.