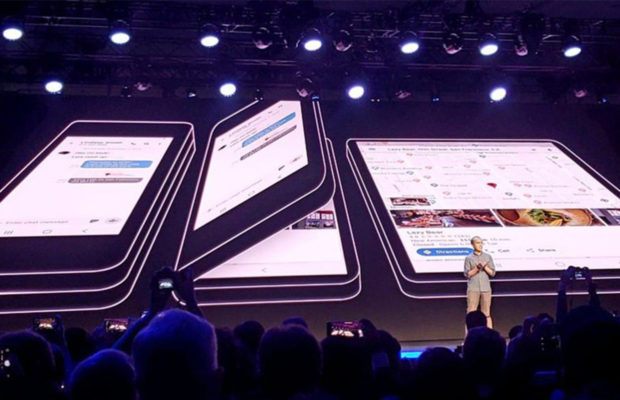 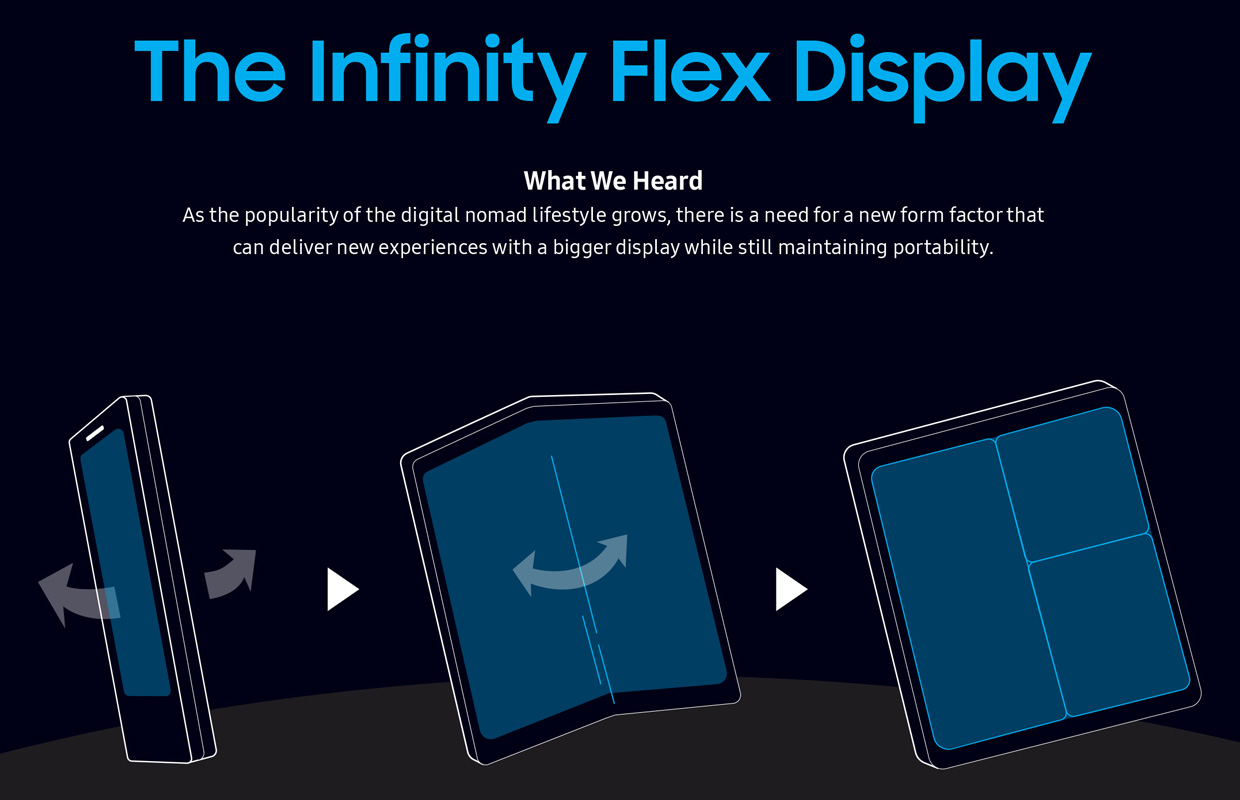 Justin Denison, a Samsung executive, demonstrated how the phone works with a prototype on stage, showing off how the phone could run three apps at the same time when opened.

But Samsung isn’t the only smartphone maker working on foldable screens. It was reported in March that Apple is reportedly working on a foldable iPhone it plans to release within the next two years. So hang tight, Apple loyalists.

We’ve also seen other “unconventional” phones emerge lately. Light Phone is a minimalist’s dream and raised over $2M in funding. The Zanco is the world’s tiniest phone. Nokia made a “Matrix” phone. The Fox Mini 1 is a $30 backup phone for your smartphone.

What are your initial thoughts on Samsung’s latest innovation?