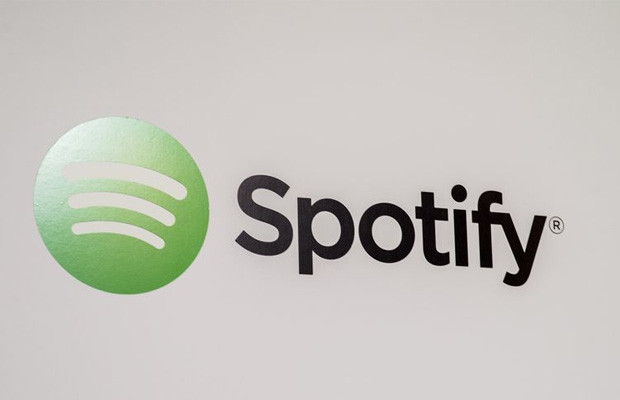 Spotify now has over 15 million customers paying for its premium music subscription service, the company has announced. In a short blog post published today, Spotify also revealed that it now tallies 60 million active listeners — evidence that plenty of people are still listening to the free, ad-sponsored tier that artists like Taylor Swift are so unhappy with. Spotify last provided an update on its subscriber count in November amid tensions with Swift and other artists. At that time, Spotify had just crossed 12.5 million paying customers. Back in May, the number stood at 10 million with 40 million active listeners.

So the company continues to see strong growth that competitors including Rdio, Deezer, Rhapsody, and Beats Music are likely envious of. But there’ve been plenty of headaches along the way. Spotify still regularly runs into public squabbles with musicians displeased with its royalty rates or the streaming service’s core business model, but it seems those conflicts — and even Taylor Swift’s departure — haven’t (yet) spelled much trouble for Daniel Ek and Co.