This Is The Chevrolet Bolt, GM's Electric Car Of The Future - TechGeek365

Home / News / This Is The Chevrolet Bolt, GM’s Electric Car Of The Future

This Is The Chevrolet Bolt, GM’s Electric Car Of The Future 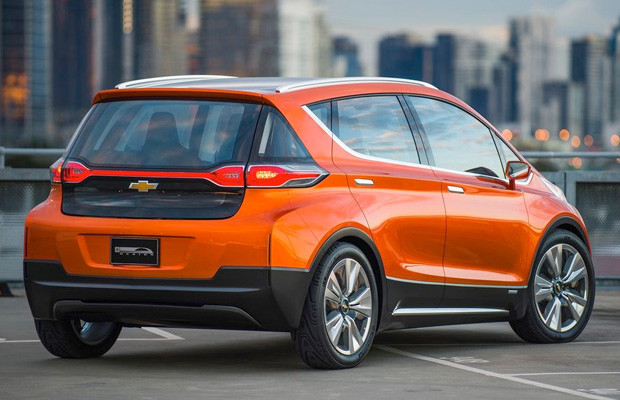 The car, a high-roofed hatch, promises “more than” 200 miles on a charge at a price around $30,000 — not far from the market Tesla is looking to go after with its upcoming Model 3. It supports DC fast charging, though GM doesn’t say exactly how long it would take to fill it from empty.

Inside, a 10-inch touchscreen is the centerpiece of the dashboard — bigger than many of today’s interior screens — and leads up a list of high-tech features, including the ability to use a smartphone as your key, integrated ride-sharing management, and self-parking capability.

There’s no word on production, but the Bolt looks pretty close to being ready — and there’s little chance that GM would’ve made it the centerpiece of this morning’s announcements if it had no intention of bringing it to the street. 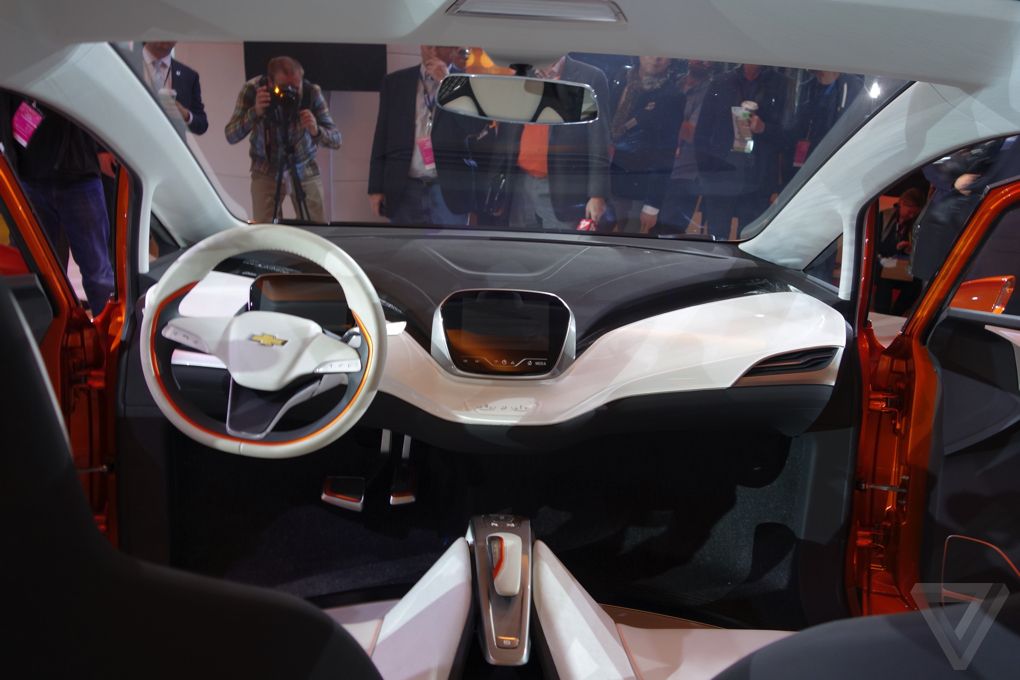 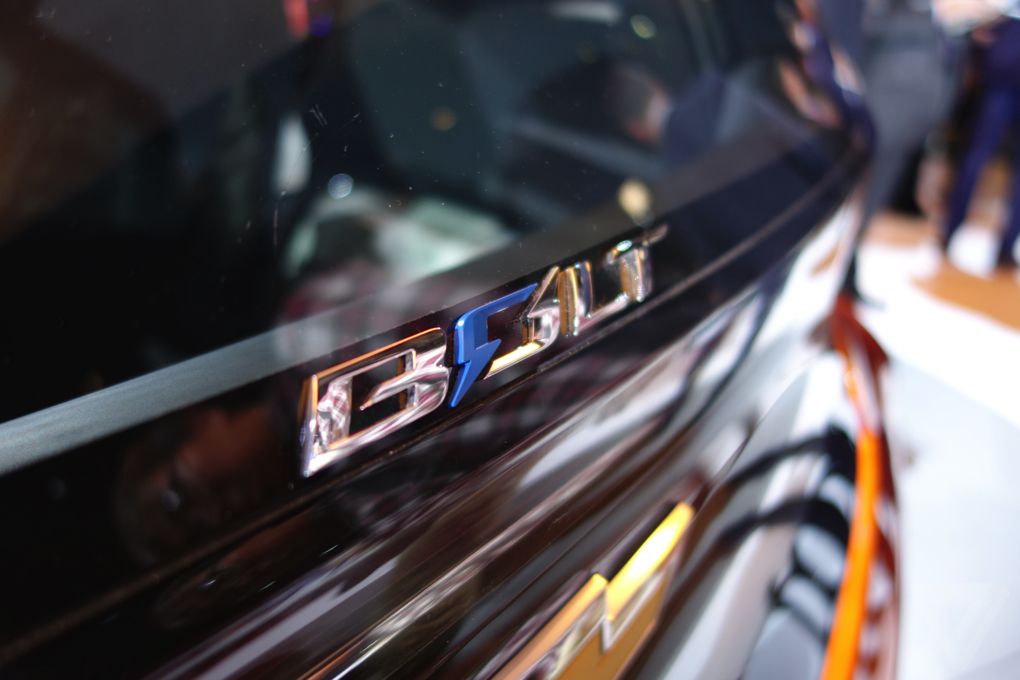 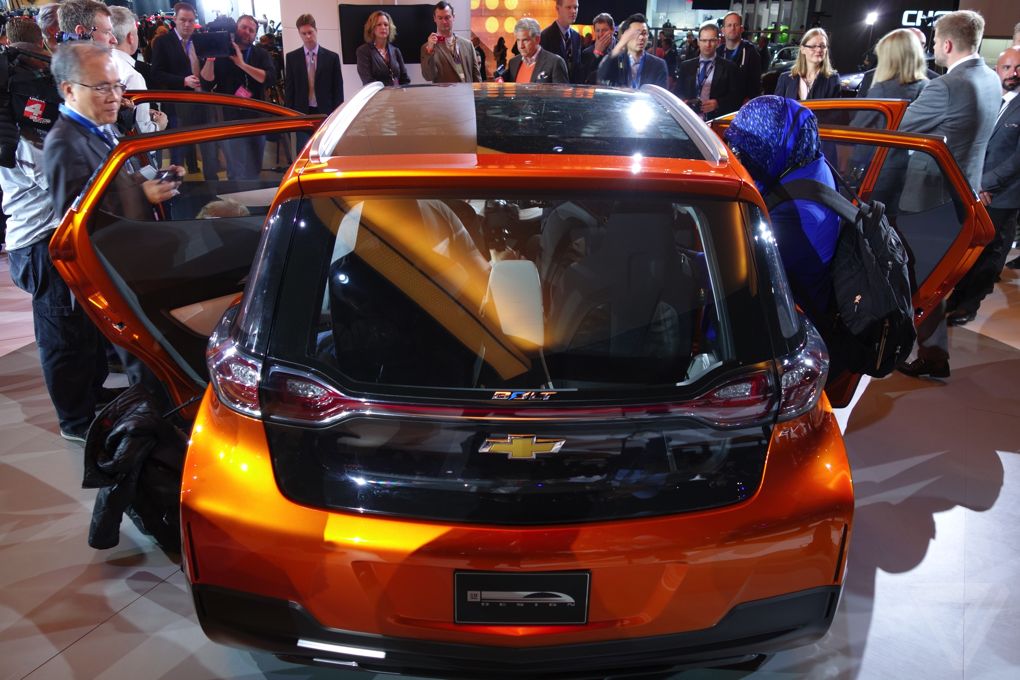 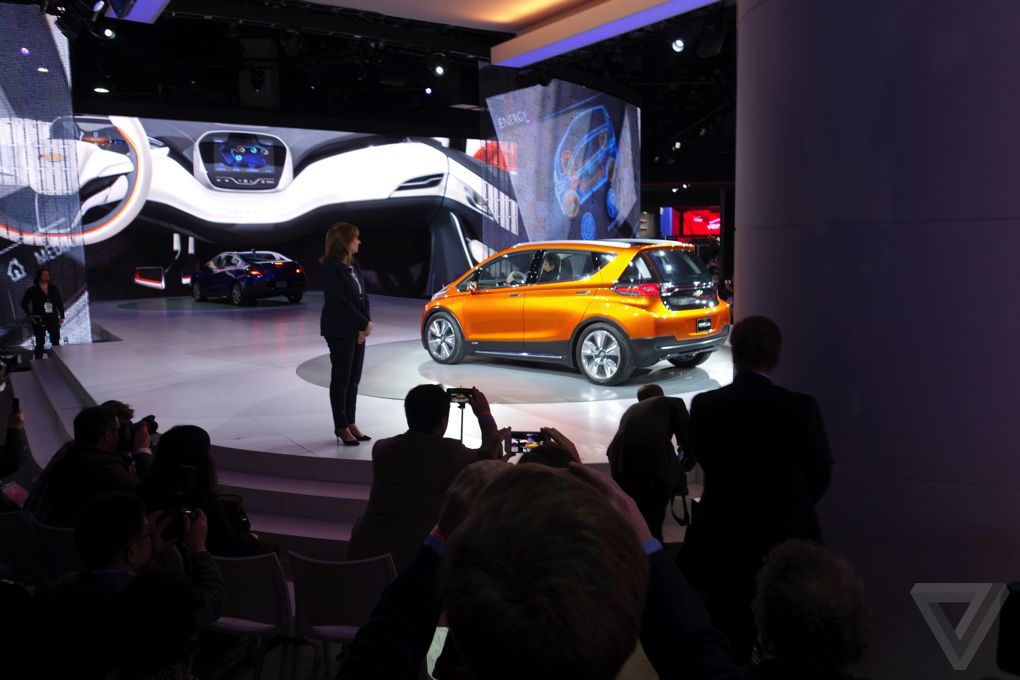 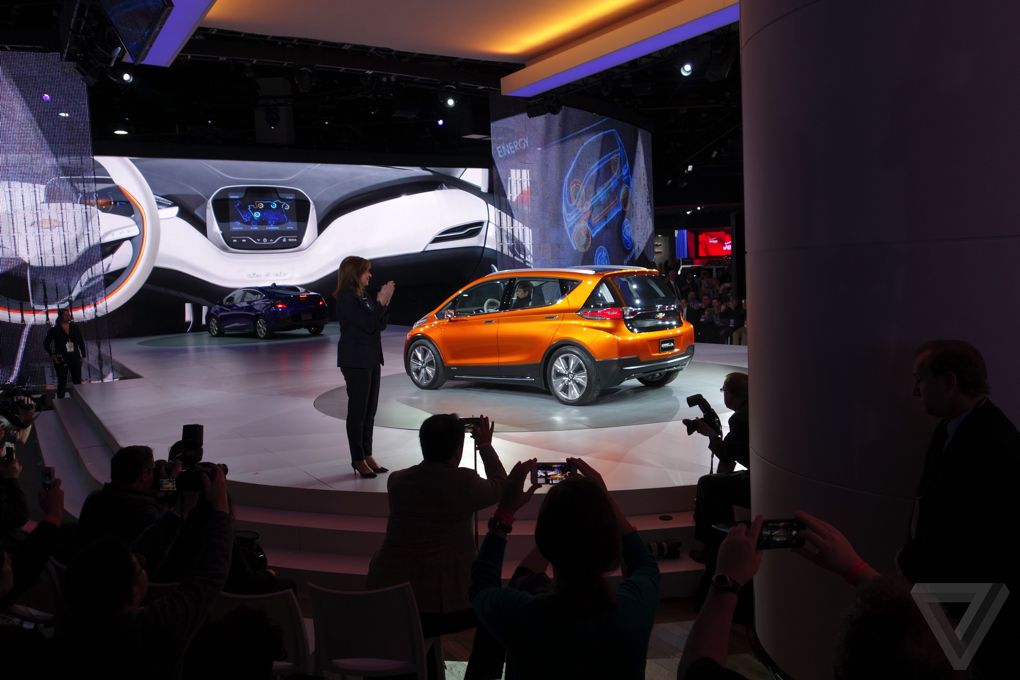 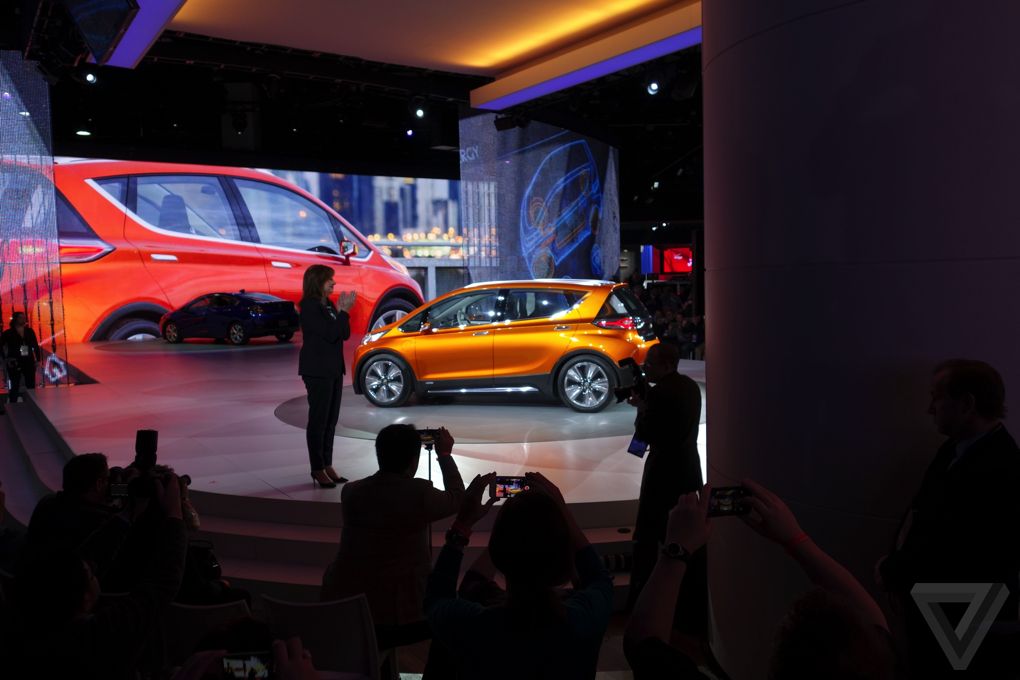 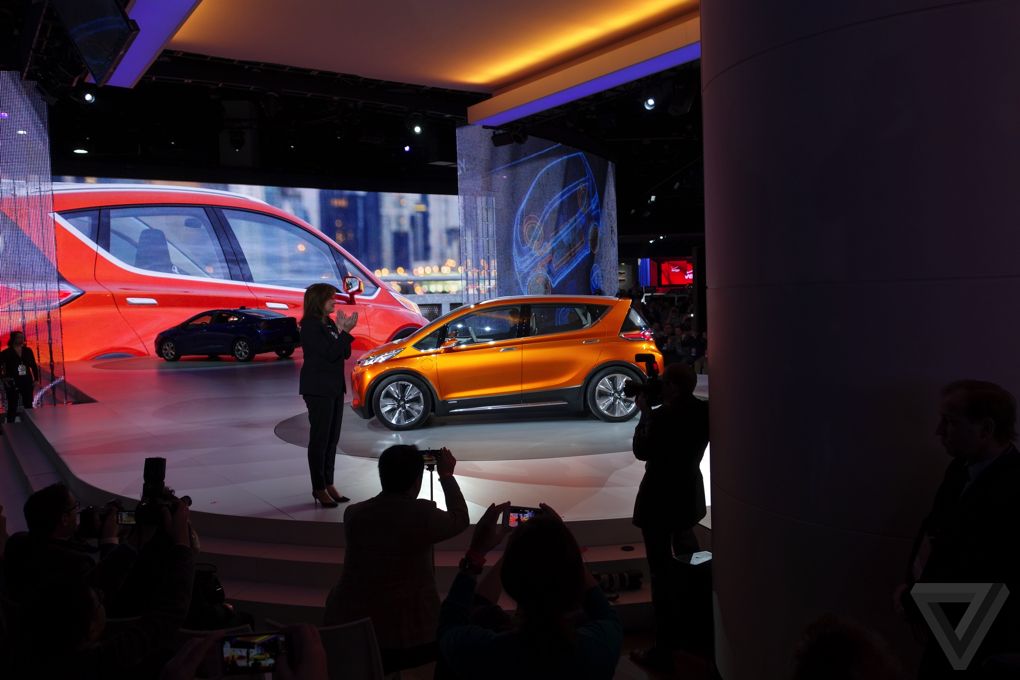 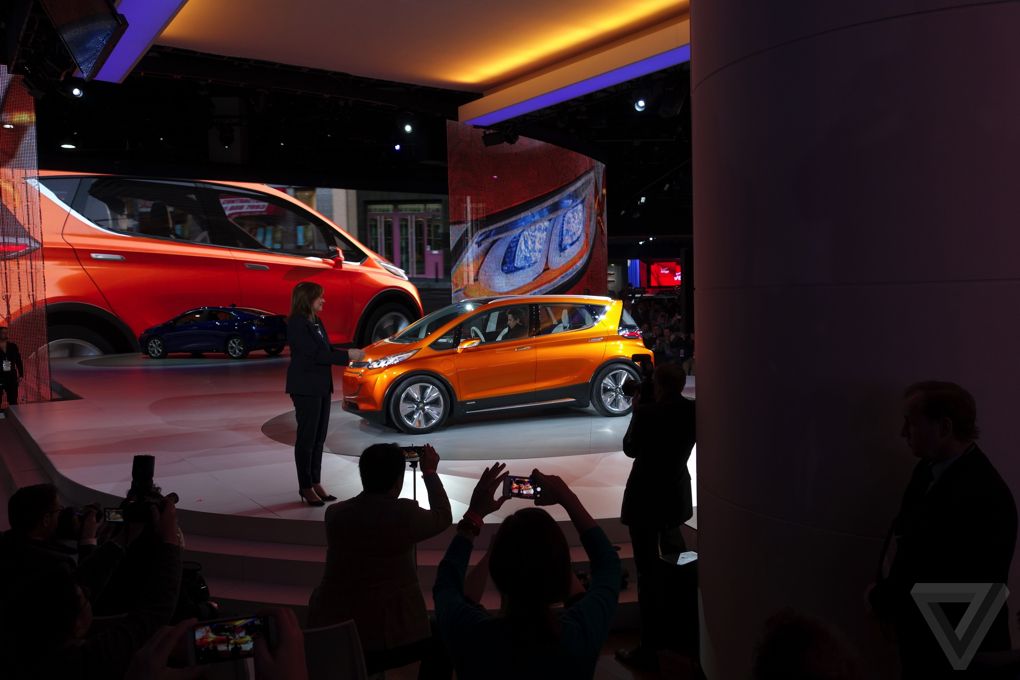 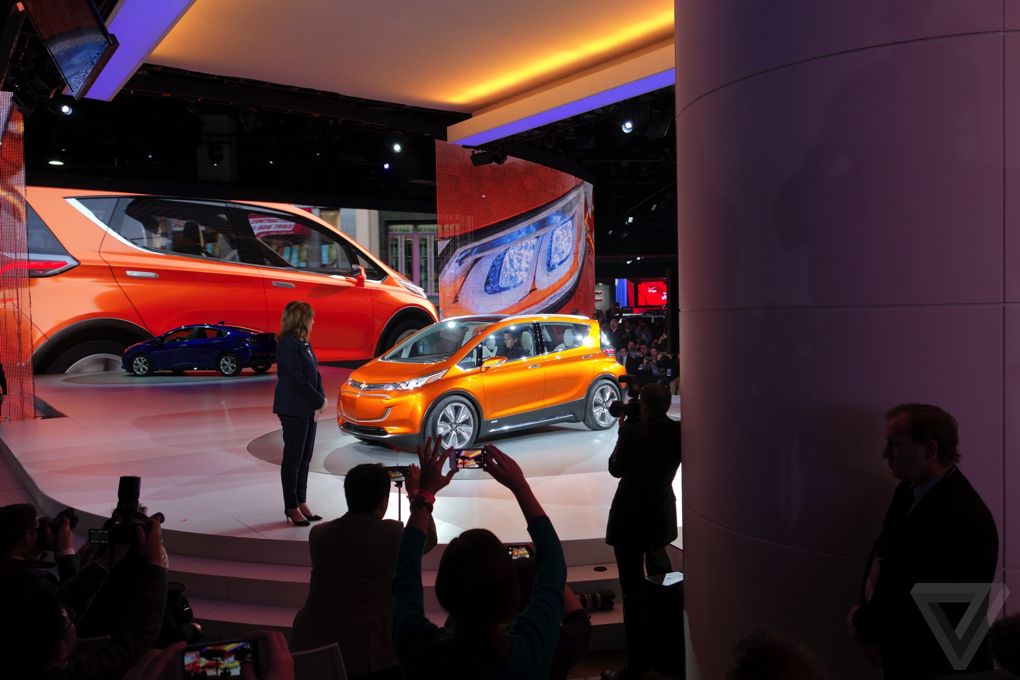 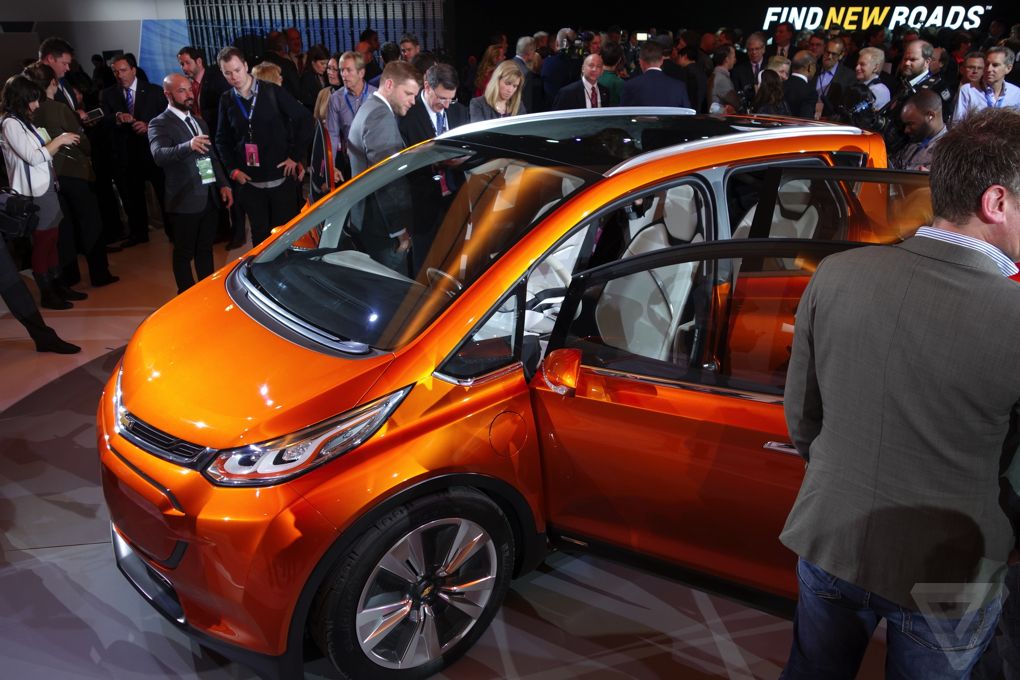 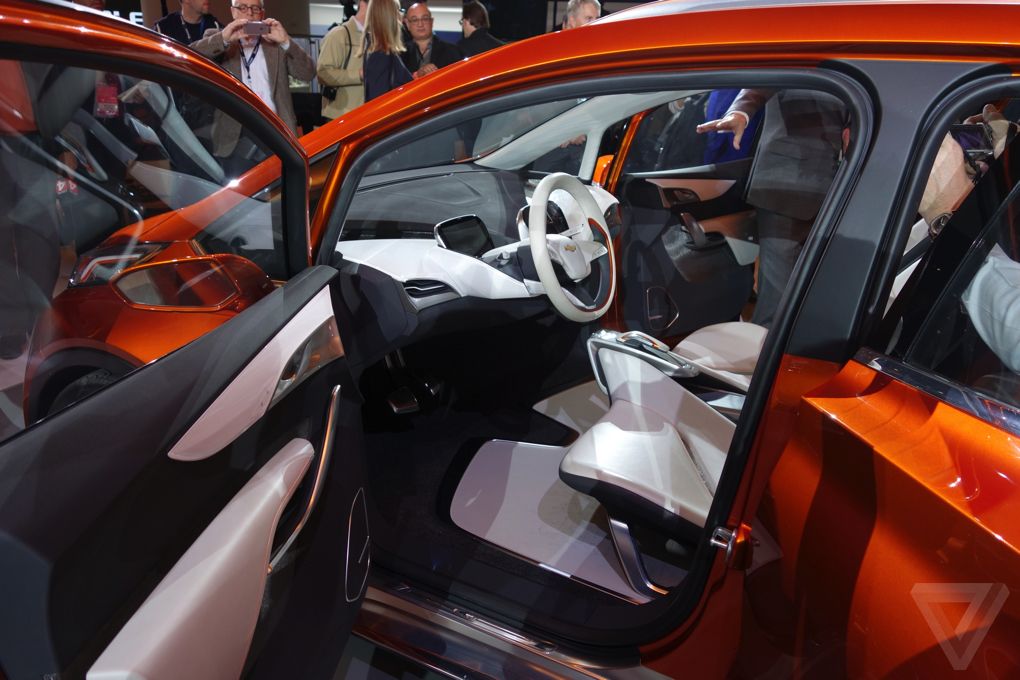 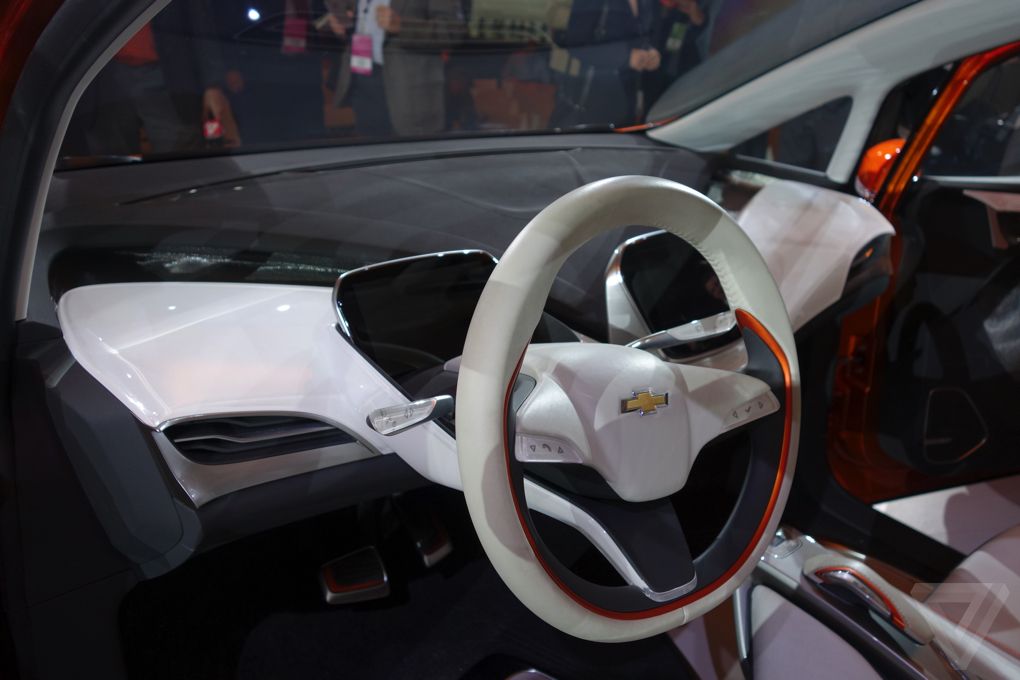 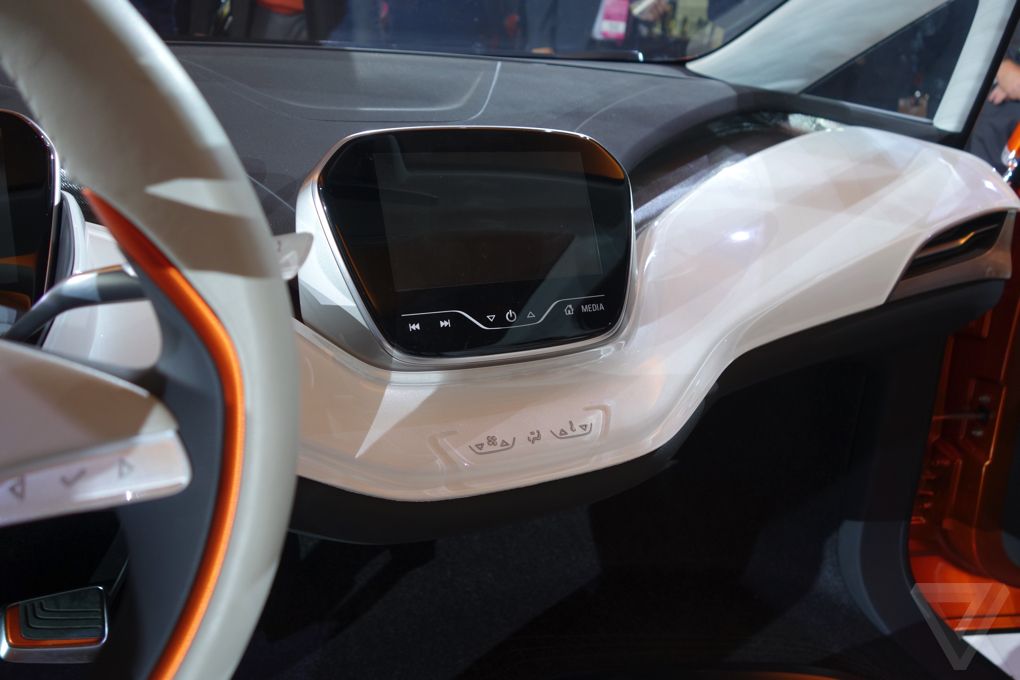 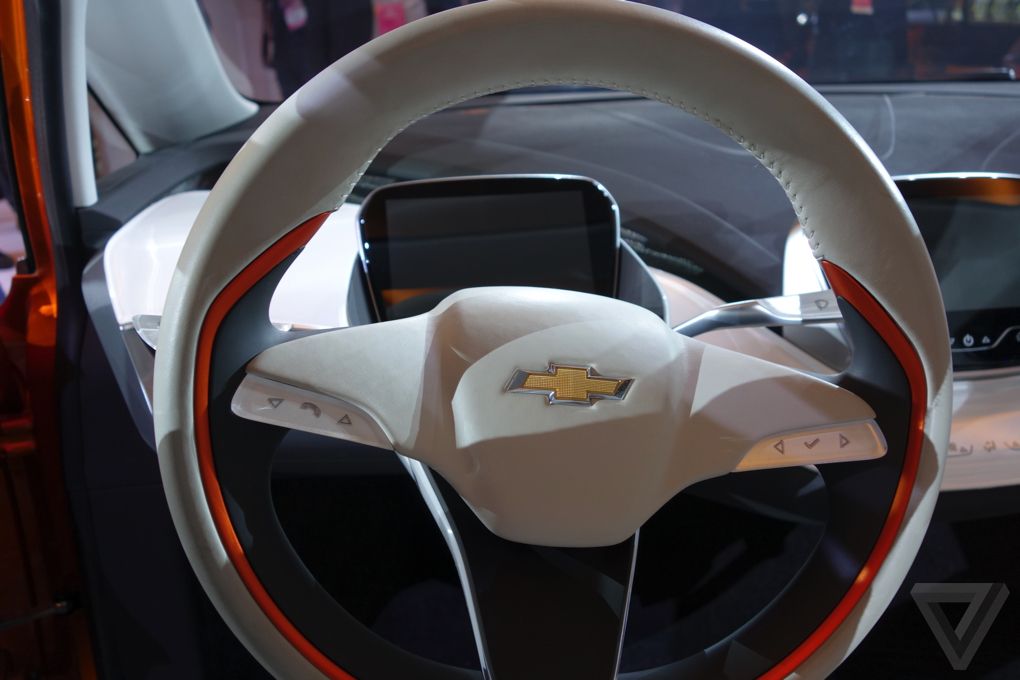 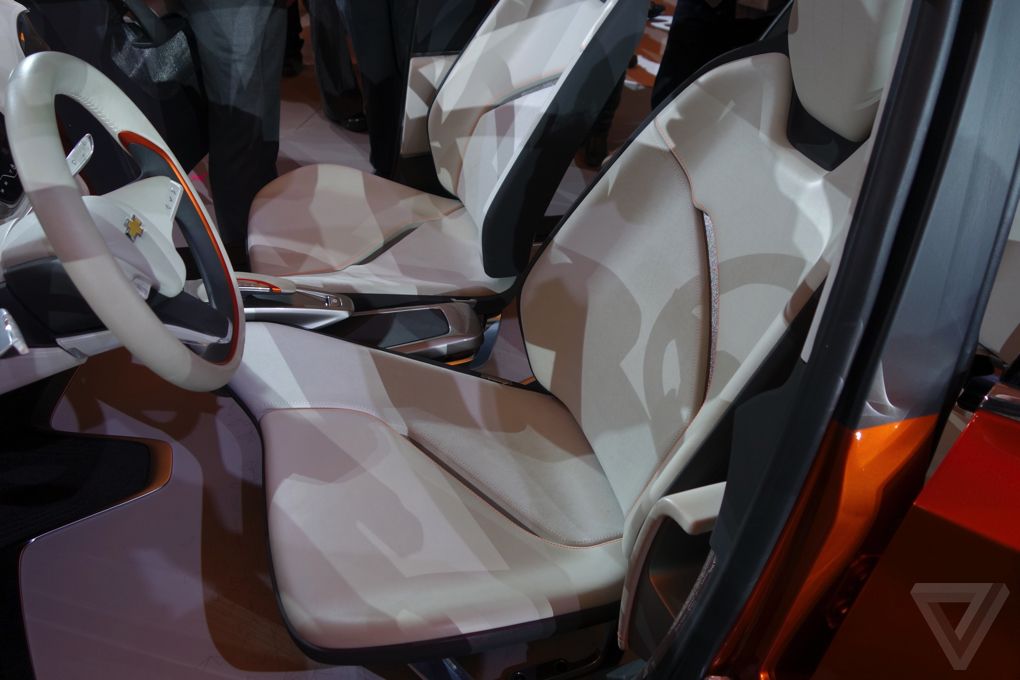 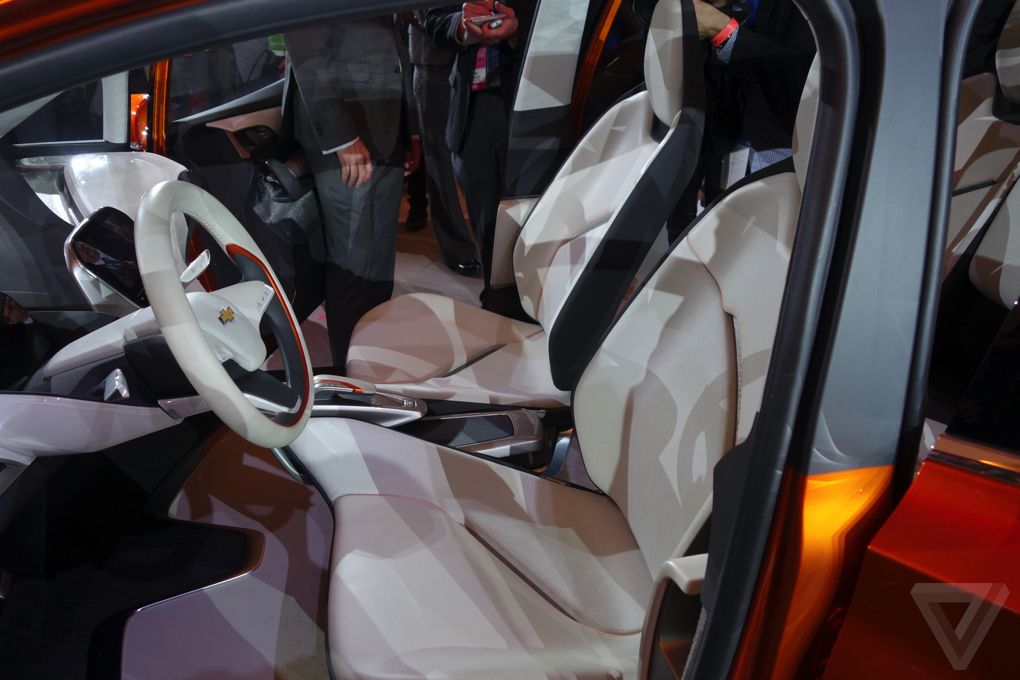 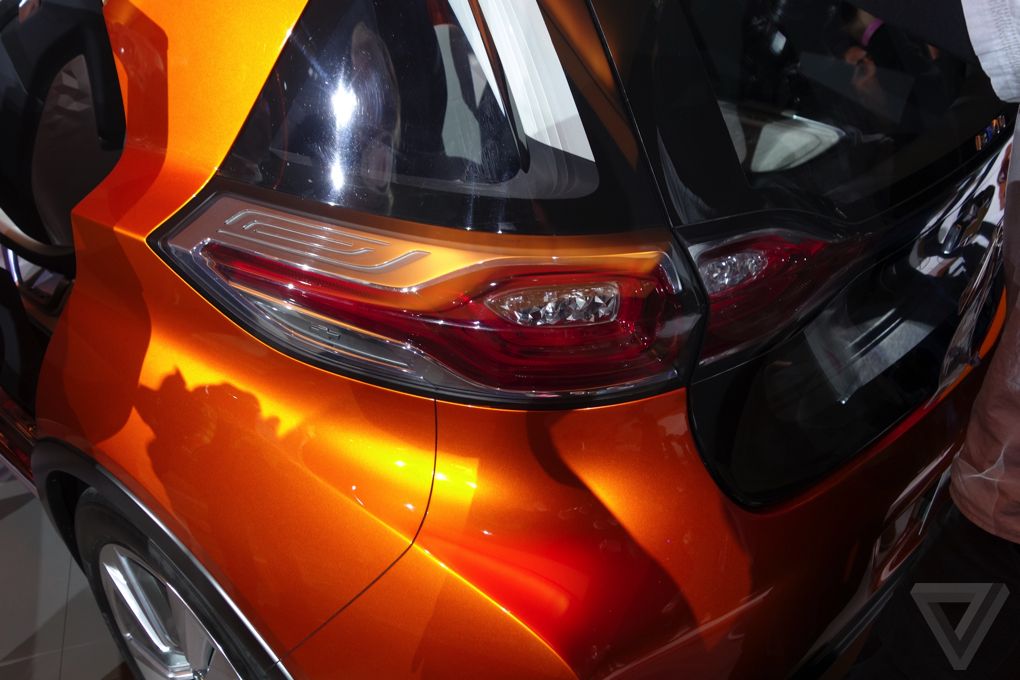