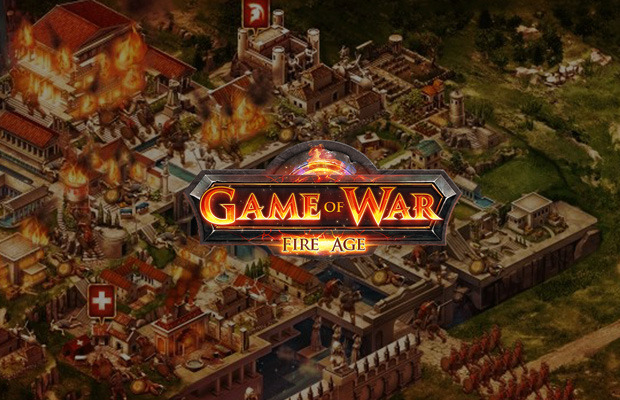 It’s no secret that free-to-play games don’t really denote that zero-sum price tag. Generally, a free-to-play game means you can download and load the game for free, but essential gameplay elements are locked away behind a tedious, terrible grind that you can alleviate by ponying up a bit of cash. Sure, many free-to-play games claim that only cosmetics are locked away behind the paywall, but more often than not, you’ll find that your progress is arbitrarily hampered unless you hand some cash to the developers. This practice is most common on the lawless, Wild West of mobile games, and unfortunately, that’s where many children have access to one-click purchasing with their parents’ credit card information.

This time around, a 15-year-old from Antwerp, Belgium, had access to his grandfather’s credit card. His mom gave him the card info when she asked for help purchasing and installing eBooks onto her tablet. The teen linked the credit card info to his own iTunes account, and began using the card to purchase in-game gold in Game of War: Fire Age, a Clash of Clans-alike.

The charging took place for a few months, and the teen ultimately spent around 37,000 euros, which translates to roughly $46,300.

The boy claims that he didn’t realize he was spending real-life money, but considering he’s 15 and linked his grandfather’s credit card to his own iTunes account, he probably had a pretty good idea what he was up to. Whether or not he’s feigning ignorance or actually didn’t know, both iOS and Android have purchasing restrictions that can be put in place to prevent this sort of thing from happening. Regardless of the restrictions, the kid’s family is going to have a tough fight on their hands with their bank.