The Smart Home Gets Weird (Pictures) 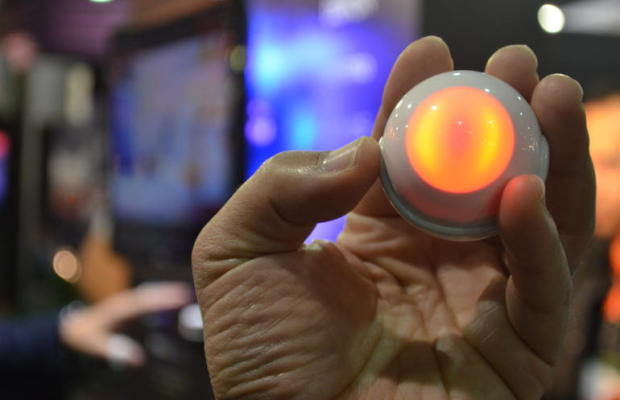 The connected home is all the rage this year, and we’ve seen scores of gadgets and gizmos vying for time in the smart-home spotlight. Some have left us impressed, some have disappointed us…and some have left us scratching our heads. Scroll down for a look at some of our favorite smart-home oddballs.

I’ve said it before, and I’ll say it again: the best smart-home tech always resembles chewing gum. Clime certainly fits that bill, with low-cost Chiclet-looking sensors built to detect ambient conditions around the home, then transmit the data back to your phone via Bluetooth LE. 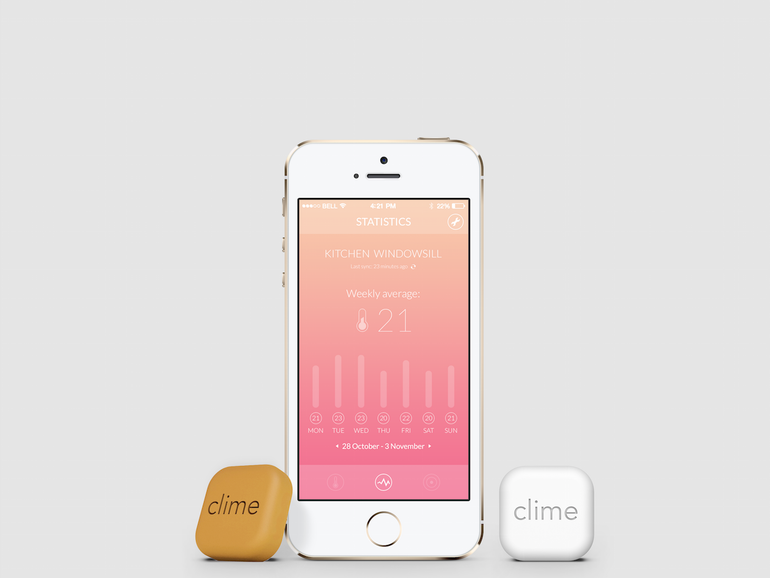 If you’ve ever wanted to flip an LED light bulb inside out, then the Nanoleaf Bloom is for you. With the diodes on the outside of the geometric jigsaw-design, it’s one of the weirdest-looking bulbs we’ve come across. Plus, it has some nifty dimming smarts built right in. 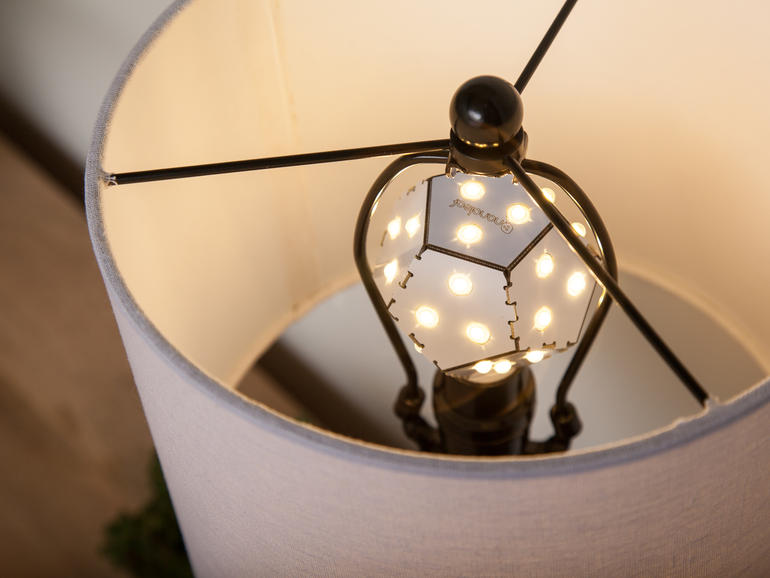 Looking a bit like something out of Portal 2, Bloomsky is an eye-catching smart-home weather monitoring system. Not only will it use sensors to monitor the local conditions, but built-in cameras will keep an eye on them, too. Weird, but cool. 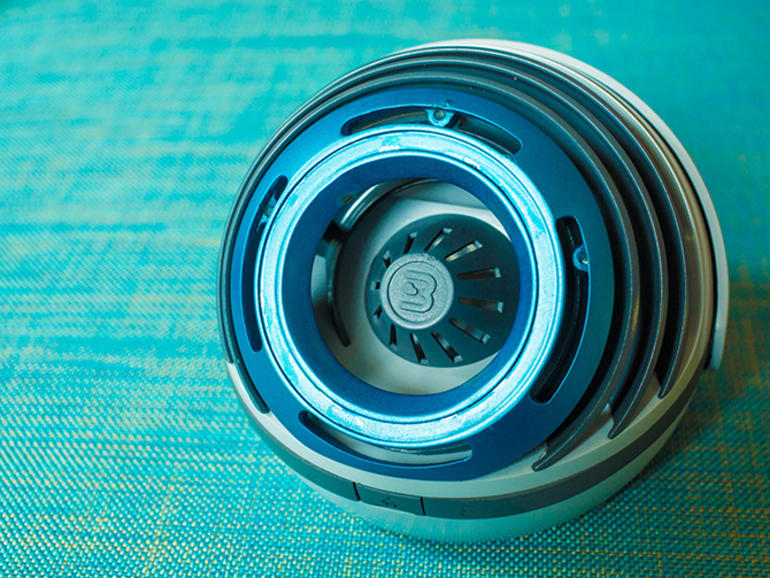 Speaking of eyes, here’s looking at Fibaro, the smart-home kit with creepy motion sensors that’ll look right back. Set to make its US debut this fall, we really haven’t seen anything else quite like it. Except for maybe the Eye of Sauron. 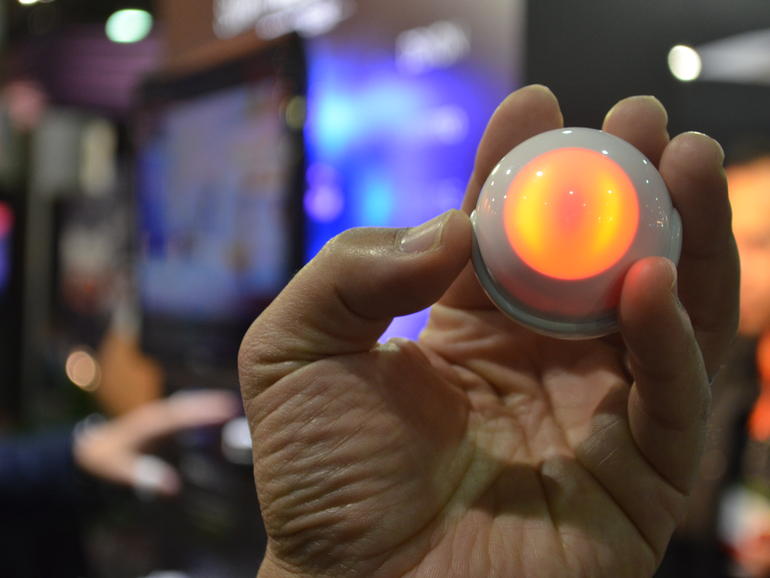 Want to trick your gullible friends into thinking you’re some kind of smart-home wizard? Check out the Playtabase Reemo. Slap it around your wrist, and you’ll be able to control your smart home just by flailing your arms about. We promise we won’t judge you if you shout out “Abracadabra,” for effect. 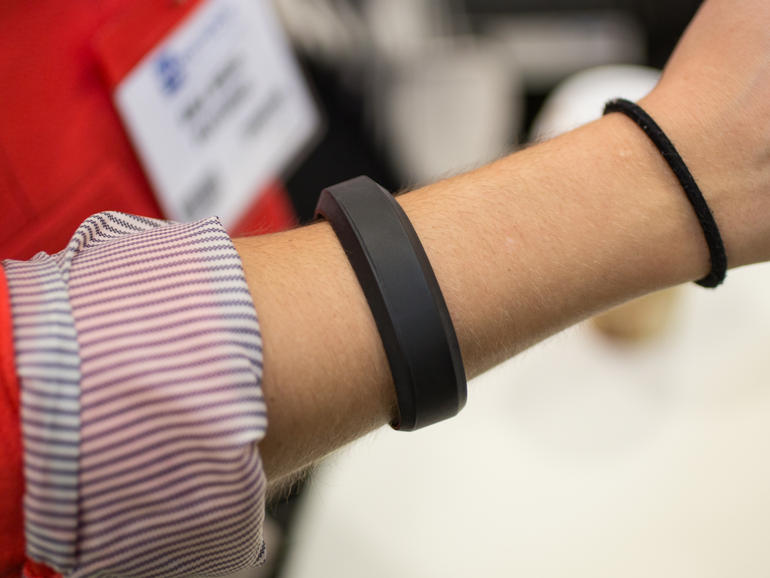 The voice-activated Homey smart hub looks like it belongs in the version of 2015 in “Back to the Future Part II.” But just like Marty McFly’s Nike Air Mags, Homey is a real thing that you can buy right now. 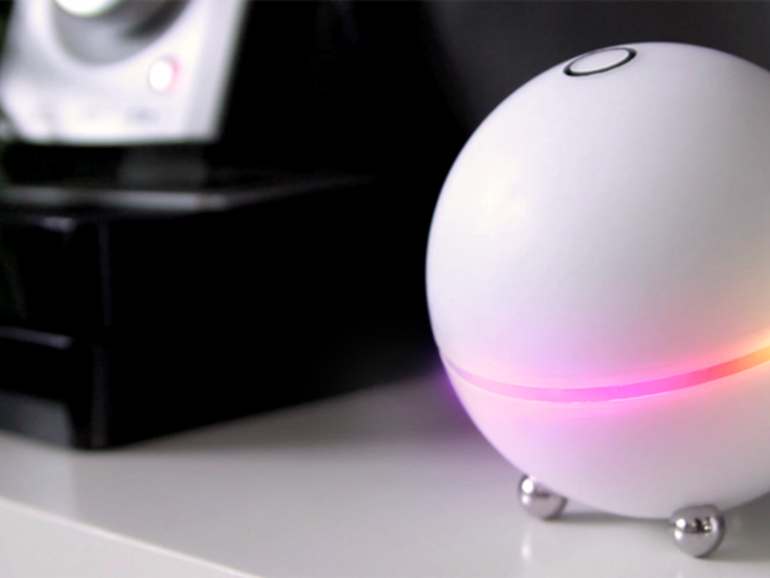 The Orbnext is a spiritual descendant of the Ambient Orb from last decade. Like that product, it’s a color-changing desktop gadget that’s probably more conversation starter than it is smart-home necessity. Still, as Brian Cooley put it back in 2004, “All we know is that we like this thing.” 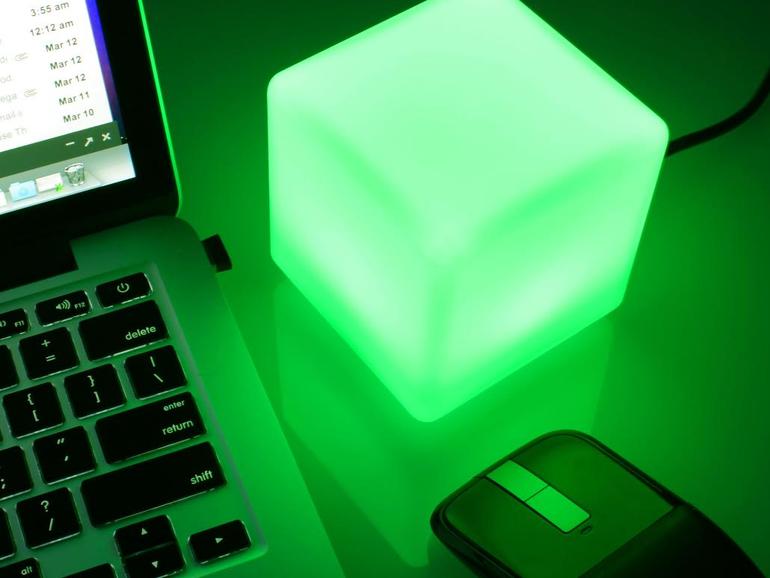 Lights, locks, switches, motion detectors, cameras… You know what else the smart home needs? A connected piggy bank. Roll your eyes if you must, but we’ve got a soft spot for this smart-home weirdo. 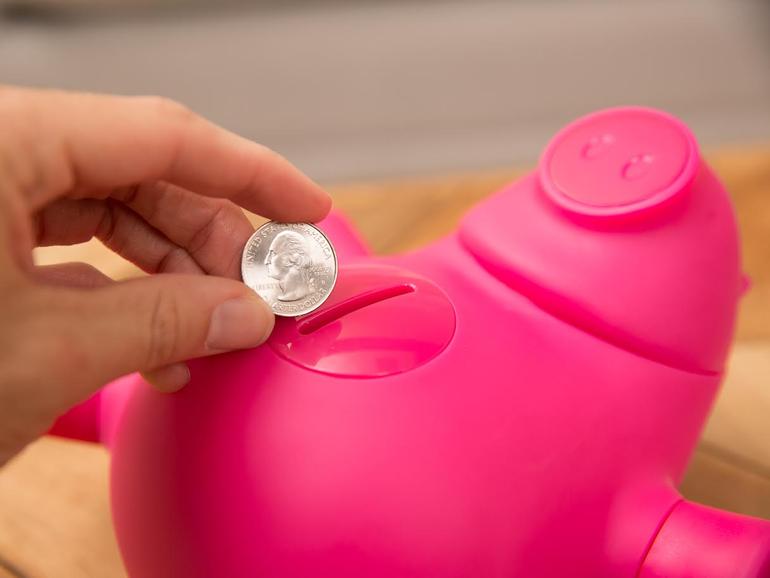 No, that’s not a hubcap. That’s the Quirky Refuel, and if you sit a propane tank on top of it, it’ll send you a smartphone alert when it’s time for a change. 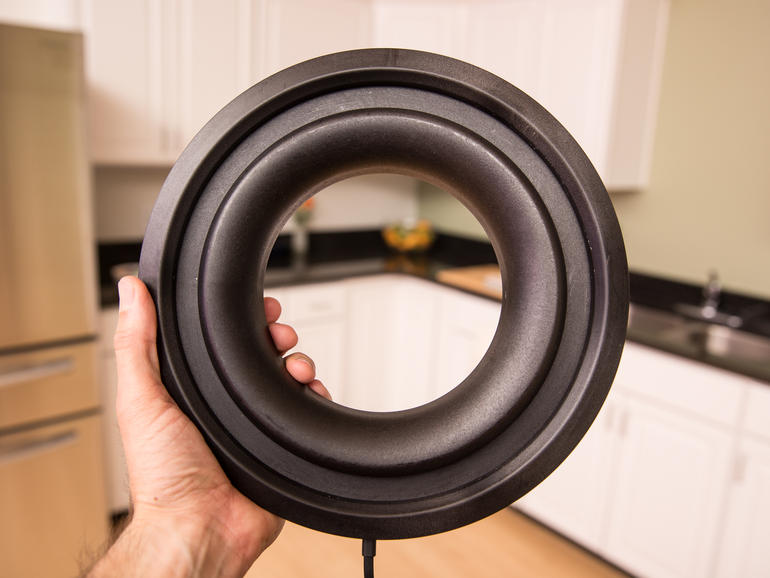 OK, so robot vacuums aren’t technically smart-home gadgets (though Dyson might beg to differ), but still, how could I leave out the housecleaning bot that looks like a depressed clown? 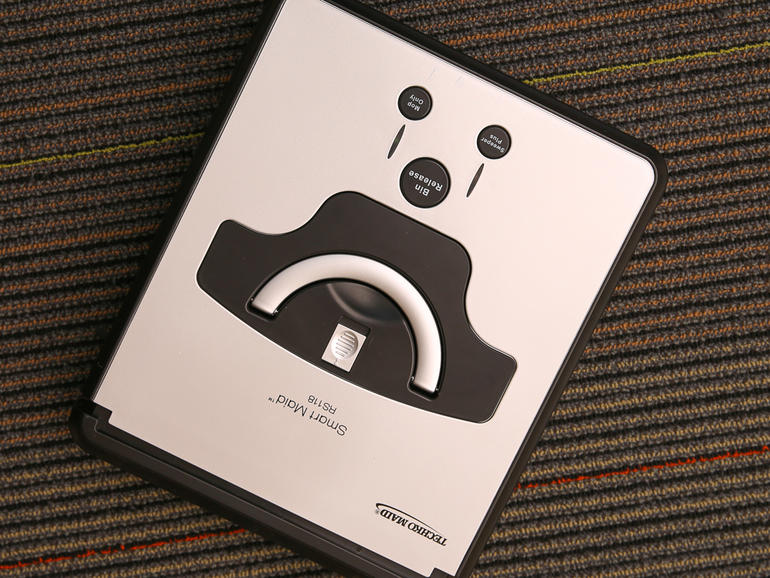