A bright team of mechanical engineering students at the University of Balamand in Lebanon tested their project called “Balamand to the Stratosphere” whereby they successfully launched a balloon into the second largest layer in the Earth’s atmosphere.

According to B2S (Balamand to Stratosphere):

B2S is a project aimed to launch a high-altitude balloon over Lebanese territory reaching the stratosphere. The team calculated its flight path and predicted its landing site. An attached photographic platform recorded the journey into near space, while a GPS device allowed for successful retrieval of the setup.

The complete journey lasted just 67 minutes in which the balloon reached a height of 30 kilometers and finally landed in one of the areas of Baalbek.

Watch the above video to see how the balloon went from the ground all the way up. Some really nice pictures of the view from up above are below. 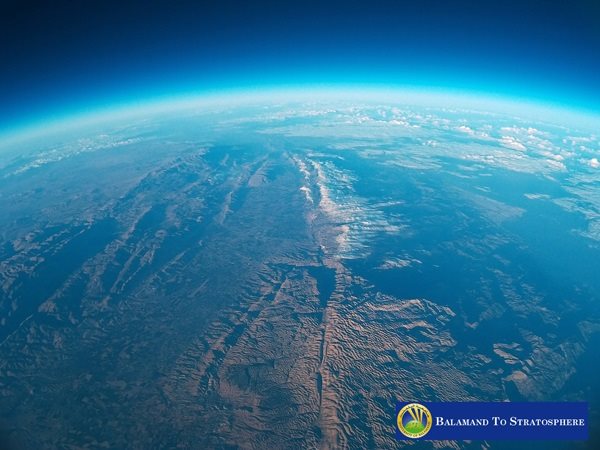 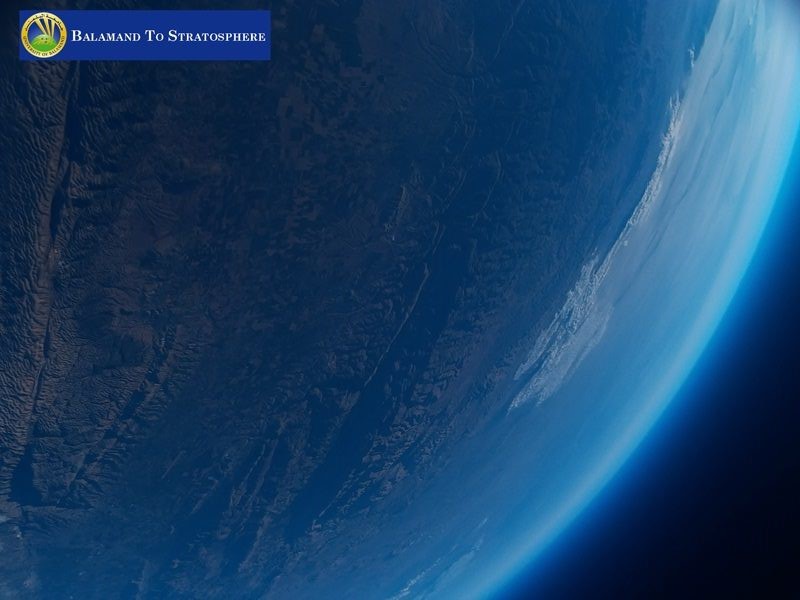 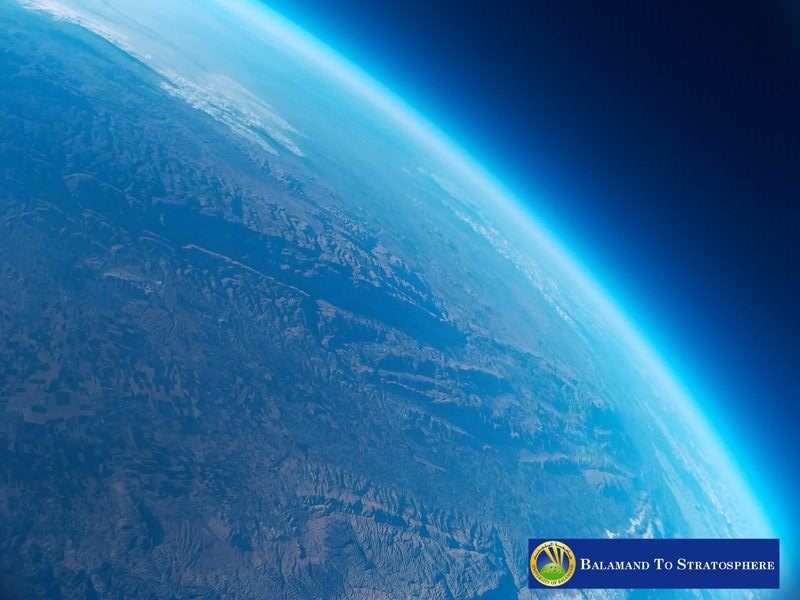 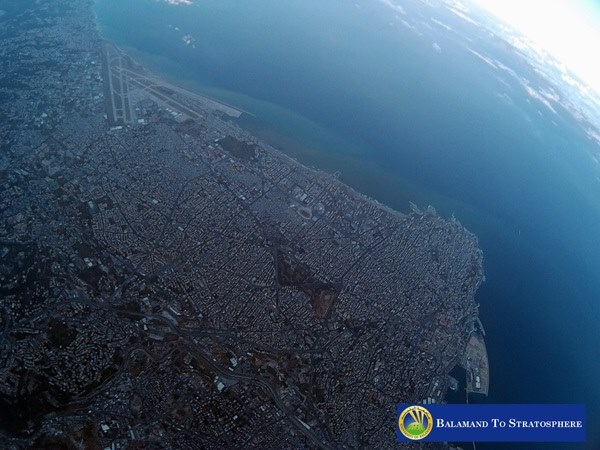