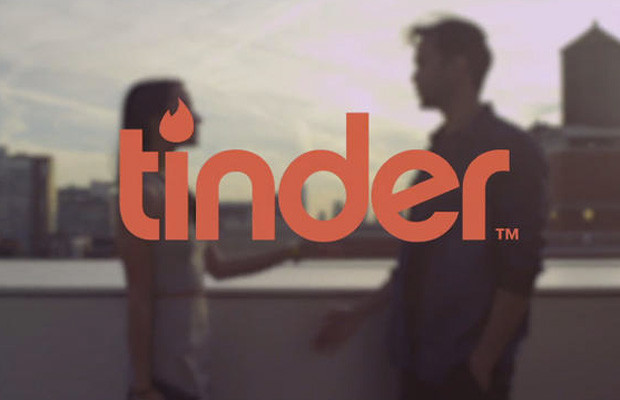 Tinder’s spam problem is notorious and increasingly complex, but the company claims to have made inroads against it over the past year. Today, the dating app revealed details of a partnership it struck last year with TeleSign, a mobile security and fraud prevention company based in southern California. According to the two companies, TeleSign’s two-step verification system has reduced the number of Tinder spambots by 90 percent since they partnered in early 2014.

Tinder’s partnership with TeleSign aims to identify and block spammers from the moment they sign up. TeleSign identifies numbers that have a higher risk of being Tinder bots by analyzing their historical data and usage patterns. It may then send text messages to these numbers at Tinder’s request, prompting users to enter a code to prove they’re human. It’s essentially a targeted version of the same two-step authentication process that has become common across many social networks.

“Ultimately, the mobile phone number has been the most effective way of preventing this type of spam,” says Ryan Disraeli, vice president and co-founder of TeleSign, which counts Evernote and Salesforce among its clients. Red flags include numbers that are cheap or free to acquire, Disraeli adds, including VoIP numbers from services like Google Voice.

Tinder has publicly acknowledged its spambot problem, and has previously vowed a crackdown. It has an internal system to flag suspicious new sign-ups, though as the recent catfishing schemes demonstrate, the measures still aren’t bulletproof — even with TeleSign’s help.

“The spam problem is ever-evolving,” Tinder CTO Ryan Ogle said in a telephone interview, adding that some scammers operate with legitimate phone numbers. “It’s never something that you completely solve.” He described catfishing, in particular, as “an odd activity that’s recently taken hold,” noting that the company is developing new ways to “completely eliminate this trend.”

The landscape also appears to have changed following the launch of Tinder Plus, a premium upgrade that offers unlimited “likes,” among other features, in exchange for a monthly fee. In a recent blog post, Tinder said that spambots decreased by 52 percent within ten days of launching Tinder Plus. Ogle says the “steady decline” has continued, in part, because spammers “aren’t able to perform as much activity” on the app as they were before.

Ogle says Tinder will continue to explore new counter-spam measures as bots become ever-more advanced, underscoring the importance of maintaining users’ trust. In 2013, a few months after Tinder launched, co-founder Sean Rad touted the app’s transparency as an advantage over its competitors, telling the Los Angeles Times “it’s harder to fake your profile because it is connected to your Facebook account.” Two years and untold pornbots later, Ogle says spam prevention is now “priority number one.”

I Write Things.
Related ItemsHackingMobile AppsSecurityTinderVoIP
← Previous Story SNOWDEN: Here’s Why I Won’t Use An iPhone, And Neither Should You [VIDEO]
Next Story → Anonymous Vows To Wreak Electronic Holocaust On Israel For Crimes In The Palestinian Territories [VIDEO]