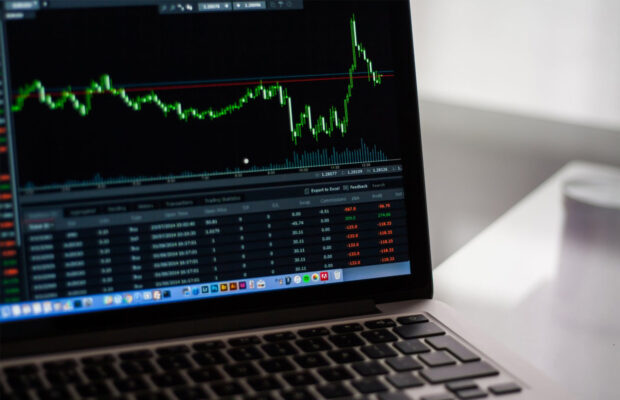 Trading strategies have been developed over the years. Trading is basically buying and selling shares of what is commonly known as “securities” such as stocks or bonds. As technology developed though, algorithmic trading also developed, as it depended on computers and algorithmic input that was predetermined. That does not mean however those older strategies are not as effective. Below are five trading strategies that actually work.

Algorithmic trading is one of the most common and up and coming types of trading, also known as “algo-trading”. There are many types of algorithmic trading strategies that fall under it, such as trend-following, arbitrage opportunities, index fund re-balancing, mathematical model-based, and several others. Algo-trading is basically trading which occurs via computers that are enhanced to take action upon a specific response depending on certain market data. It will buy shares as soon as a predetermined market condition is met. These are based solely on numbers previously entered without human interaction.

Day trading, as evident from the name, runs on trades within the span of a day. Day trading can occur in any sort of marketplace, but it is more commonly found in stock markets. Day trading is extremely risky as those who work on day trading use incredible amounts of leverage and can run on borrowed money, however, if the stock is successful, it renders lots of cash in return.

Position trading, on the other hand, takes a lot of time. It is when an investor invests in stock whether already high or low and waits for it to appreciate. The holding range of such stock can go for several weeks up to a year. The security is kept for those weeks, and when it appreciates to a certain amount it is sold. This is actually one of the most common types of trading, but it is also a bit risky as if not sold at the correct time, could depreciate greatly.

Swing trading is a bit similar to day trading, but stocks can actually take up to a week or two maximum. The stocks are sold, depending on forecasts on whether it will rise or fall in the future.

Scalping depends on foreign exchange, or “Forex”. An example of Forex Trade could be best to explain what it is. A “EUR/USD rate” is the number of dollars that a euro can buy. If one believes that the euro will increase against the dollar, then the euro will be purchased using dollars. Then, if the exchange rate increases and the euros are sold, a profit will be made. A “scalper” will make numerous trades, hold on to them for a period of time, and sell them. Although the profit is not huge, they do not come at a cost either, so the risk is not great, making it a strategy that actually works.

Stocks can be very confusing at times and investing in one can be very tricky. With enough research though, you can find a strategy that actually works. Your best bet though can be those that are dependent on computers as statistically have the desirable outcome.