The Ultimate Guide To A Smarter Manufacturing Startup - TechGeek365

The Ultimate Guide To A Smarter Manufacturing Startup 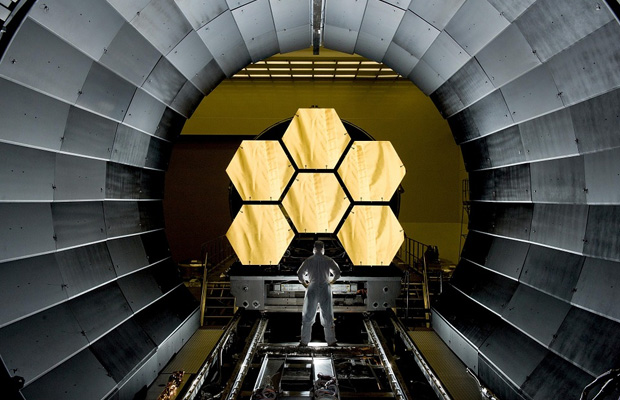 With the world so obsessed with internet companies, often forget about manufacturing. But this is the sector of the economy that actually produces all the stuff we need to live. Yes, it’s nice to have an app that allows you to ride-share your way to work. But we are still heavily reliant on good old-fashioned manufacturing to get the stuff we need.

That means that there is still plenty of opportunities for startups to make an impact in the sector. No, it’s not quite as exciting as digital right now. But the sector is still looking for it’s Apple. Perhaps that could be you? If it is, here is some advice if you’re just starting out.

Silicon Valley would have you believe that manufacturing will be going fully digital and cloud-based by next year. And while this will happen in the future, it’s not the case today. Geeks like us might believe that the next generation of consumer products will be futuristic. But it’s unlikely that 3D printers and clothes that double as computers will reach mass market anytime soon.

All consumers are really looking for is an end product that just does what they want it to do. Those who make 3D printers seem to believe that we’re headed for a world where everybody is a maker. But very few people have the time or the inclination to spend hours designing their own plastic widgets. What people want is just something where they can press a button and go. They value experiences a lot more than they value hardware itself. So if you do make something new, make sure that there is a compelling experience behind it.

Manufacturing is a dangerous industry. Workers are at constant risk of injury and even death. Industrial equipment is dangerous and often requires specialist training to operate. And it often leads to a plethora of different injuries. People can be burned, wounded by hydraulic fluid and get trapped in machinery.

For regular businesses, this is bad news. But for startups, it’s a nightmare. When they lose a worker to injury, it has an immediate effect on their bottom line. Everybody who is involved in startups is vital to the success of the enterprise. That’s why it’s so important that manufacturing startups focus on safety.

Beware The Risks Of Crowdfunding

Ever since ancient times, writers have lamented the fickleness of crowds. Crowds are unpredictable; they change their minds, and they want things they can’t have. So any startup looking to raise money through crowdfunding should be wary.

On the surface, crowdfunding seems like a very good idea. Banks aren’t lending like they used to. And so why not turn to the people who will be buying the product instead? The problem is that as they become shareholders, they’ll want a say in the product development. The problem is that, unlike you, they’re not experts. And as a result, they’ll get their priorities wrong. They don’t want you to build a robust product that is easily serviced and can survive postage. They’ll want something that they can hold in their hands now. And that can lead to design flaws that ultimately undermine your business.

I Write Things.
Related ItemsBusinessManufacturingStartups
← Previous Story Does Your Startup Have Everything It Needs?
Next Story → Easy Solutions To Common IT Problems In Your Startup