What Does The US-Iran Nuclear Deal Mean For Businesses 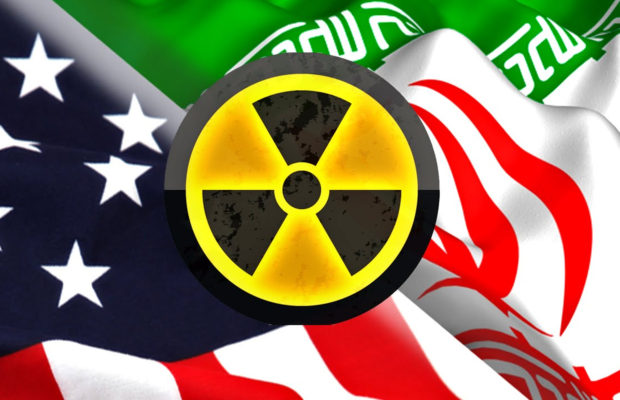 The lifting of sanctions on Iran is already being felt in the region and beyond. But how is this change affecting businesses? Companies inside Iran and in Europe will feel the biggest impact. But some American companies could be affected indirectly too.

Some But Not All Sanctions Are Lifted

We have heard a lot about the lifting of sanctions. But it’s important to remember that not all the sanctions have been lifted. Critics of the deal, such as Mark Dubowitz, may claim that the deal is too soft on Iran. But there are some key restrictions that will remain in place. For example, most American companies will still be unable to sell to Iranian ones. This isn’t the case for all American businesses, but it is for some of them. The deal is complex, and there are lots of details that will need to be understood for any business wanting to engage with Iran.

One of the key things that will have an impact on Iran’s internal economy is the access the country will get to foreign reserves. A lot of the money that Iran had stored in international banks was off limits to them in the past. The money was just sitting there, and the banks were forbidden from allowing the Iranian regime to access it. This means that the regime now has access to tens of billions of dollars that could be reinvested in the country. Whatever is done with the money, it should provide a boost to the economy.

When there is more oil on the market, all the oil becomes cheaper. It’s a simple case of supply outstripping demand. And now that Iranian oil is allowed back onto the global market, there is more oil there than before. This presents a problem for other oil producing countries in the region, such as Saudi Arabia. For small businesses that have to use a lot of oil, the fact that it’s now cheaper will be viewed as a big benefit. And Iran’s oil output is rising continually now.

For Iranian businesses, access to global banks could present them with all kinds of new opportunities. These opportunities would have been completely off limits until recently. So, this relationship between Iranian businesses and foreign banks is now developing and changing. It could mean that Iranian companies find it easier than ever to invest and expand into other countries outside of Iran.

The introduction of Sanctions saw a massive drop in trade between Iran and Europe. Historically, imports and exports between the continent and Iran were huge. So, this is a trade link that can now be reestablished. In the past, Europe was Iran’s biggest trading partner, so this could become the case once again. If that does happen, it will be a big positive for European and Iranian businesses and entrepreneurs. This will take some time to happen though.

I Write Things.
Related ItemsBusinessEnergyIranNuclearOilUS
← Previous Story The Top 10 Most Difficult Tech Jobs For Companies To Fill [Infographic]
Next Story → 5 Signs That Your Business Is In Big Trouble