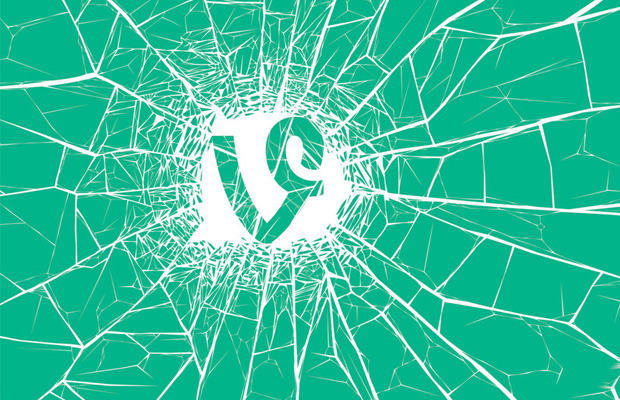 It’s not just you; the Vine app on iOS is having some issues.

A glitch is preventing users from uploading stop motion-style videos to the Vine app, though Android users appear to be unaffected.

This is the second major issue Twitter’s six-second video service has had in as many days. Embedded Vine posts were causing Chrome to crash on Wednesday, an issue that was later resolved.

Other users are reporting frequent crashing since updating the app.

A spokesperson for Vine did not immediately respond to a request for comment, though tweets sent by the @vinehelp account suggest the company is aware of the problem and a fix is in the works. The company has given no timeline on when to expect an update.

In the meantime, stop-motion animators who want to continue posting to Vine have a few options: Uploading videos that are already saved to your Camera Roll still work. The $2.99 OSnap and the free Stop Motion Studio are both good workarounds for making stop-motion videos.

I Write Things.
Related ItemsAppleiOSSocial MediaTechnologyVine
← Previous Story Your Facebook App Is Quietly Clogging Up Your iPhone
Next Story → Vine Bug That Crashed Chrome Has Been Resolved