What You Need To Know About Tonight's Total Lunar Eclipse - TechGeek365

What You Need To Know About Tonight’s Total Lunar Eclipse 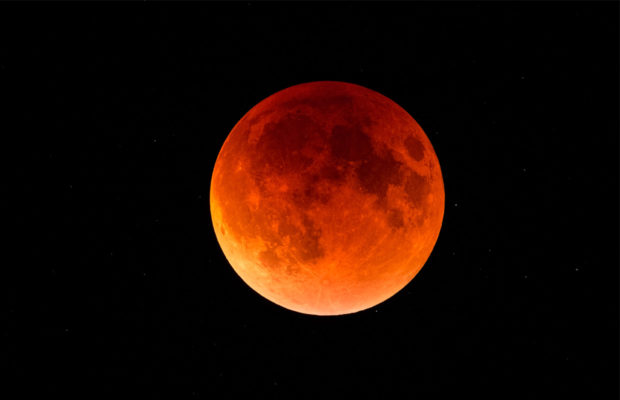 While lunar eclipses are nothing unusual, there’s something very special about what the millions of people will witness in the night ahead. Tonight’s special event will be one of the longest of the century. It will light up the skies around the world into the early hours of Saturday morning.

The good news is that millions of people around the world (almost all of Africa to the majority of Asia) will be able to see the moon gradually turn a deep blood red during the total lunar eclipse. The bad news? No one in North America or Greenland will get to see it.

At its longest point, the eclipse will last for 103 minutes.

A total lunar eclipse occurs when the moon passes through the Earth’s innermost shadow. When this happens, the moon turns rusty orange or deep red in color and is how it earned the nickname of a blood moon eclipse.

The red moon will pair well with Mars, which reaches opposition just before the eclipse and will also appear orange or red in color. 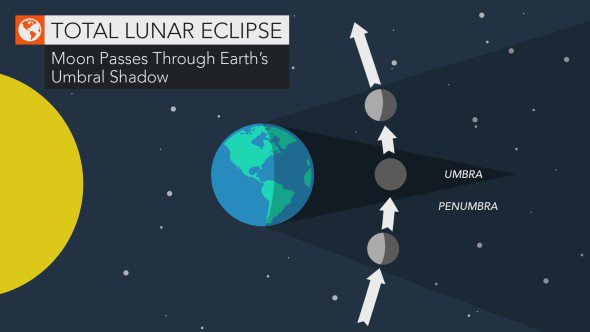 Unlike a solar eclipse, you won’t need any special equipment or glasses to see a total lunar eclipse, although cloud-free weather would be optimal for the best viewing experience.

This animation shows how the moon will pass through the Earth’s shadow during the total lunar eclipse on July 27.

If you’re in North America or South America, you’ll want to mark your calendar for the next total lunar eclipse, which falls on Jan. 21, 2019.

Unlike this week’s eclipse, the entirety of January’s blood moon eclipse will be visible across both continents. Some areas in Europe and Africa will also be able to view this eclipse, if the weather permits.

There will also be a partial lunar eclipse on July 16, 2019, the 50th anniversary of the launch of Apollo 11, the mission that sent the first humans to the moon.

Are you excited? Take some nice pictures if you get the chance and send them to us to have them featured on our website and social media platforms!