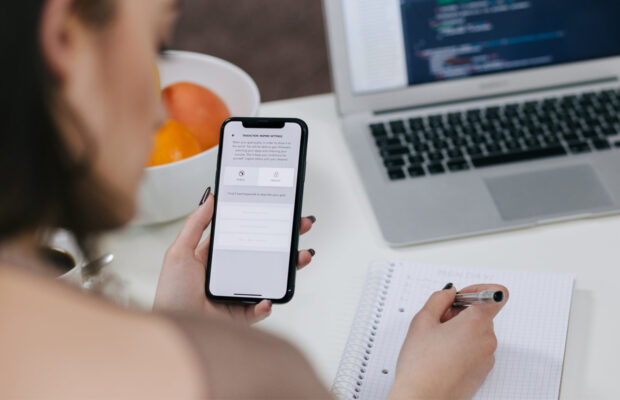 In recent years, companies have had to adapt to a fundamentally different IT ecosystem. Gone are the days when workers had to go to a specific location, like their home office or work to access computers. Today, they carry them around at all times. This is where the idea of BYOD (bring your own device) started.

In the early days, companies didn’t much like this idea. It didn’t seem right that workers could access their devices on company time.

That attitude, however, began to change at the start of the last decade when companies began to realize that consumer devices were actually better than many of the B2B IT solutions they could develop in-house. Companies like Apple and Google were spearheading a change in the consumer space that looked like it would spill over nicely into the business world too.

The revolution sparked a new way of working. Colleagues would no longer travel to work and sign in on a computer terminal to access their work. Instead, they would get a company account and then use the cloud to access it from any location on whatever device they had to hand.

Many bosses didn’t anticipate that the upside would be so significant. Not only were workers happier bringing their own devices to work, but they were also more productive. Employees would go home at night, sign onto their devices and continue sending emails, well into the evening.

The Risks Of BYOD

Of course, while BYOD offered firms benefits, it also came with a host of risks.

The first was to productivity. Bosses worried that employees would use their devices and spend all day on social media or playing Angry Birds, instead of doing productive work. In many cases, these worries became a reality.

The second concern was security. IT managers argued that if people were allowed to bring their own devices to work, it would increase security risk to and from the office. A worker, for instance, could accidentally leave their notebook or smartphone on the train, allowing opportunist criminals the chance to access company accounts.

The final problem was managing all these devices in a framework that made sense. CTOs worried that all these new devices would add crippling complexity to an already full IT stack.

Mostly, however, these problems have been solved. Companies have learned to reap the benefits of mobile device management services – third-party providers that streamline complex BYOD environments. IT managers can now get high-level oversight of their network, providing them with a host of information through the cloud that wasn’t available before.

That’s good news: the benefits of BYOD are clear. Companies that implement these policies increase staff retention and happiness and decrease productivity loss. As with any new initiative, there are cost implications, but these tend to be short term. A lot of management difficulties come from integrating various systems, particularly Android. But with new third-party managers, that’s no longer a real concern for most enterprises. They don’t need to develop the sophisticated system integration skills that they need in-house. It is all done for them by external providers.

About Sandra: With over 9 years of search marketing experience, Sandra is cross skilled between PPC and SEO. Her experience in search spans across different verticals including Technology, Retail, Travel & Automotive.
Related ItemsBYOD
← Previous Story Using Tech To Meet The Growing Needs Of Your Customers
Next Story → How To Create Simple Brand Guidelines For Your Online Presence