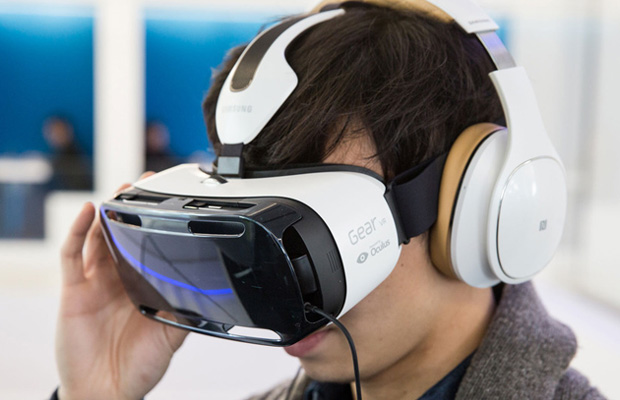 The plan is for the app’s launch to coincide with the launch of Samsung’s Gear VR headset, which will go on sale in November, Tim Connolly, the company’s head of distribution, told CNET.

While we still don’t know the exact launch date for the $99 Gear VR, Samsung previously said the device would be on shelves in North America “in time for Black Friday.”

Like virtual reality apps from other video services such as YouTube and Netflix, Hulu’s app will allow users to watch video in a more immersive 3D environment. The company is also working on original content that will give viewers a richer virtual experience that promises to “transport viewers into new worlds and change the way they experience and interact with Hulu,” the company said in a statement earlier this year. The first of these efforts will be a short film called The Big One. 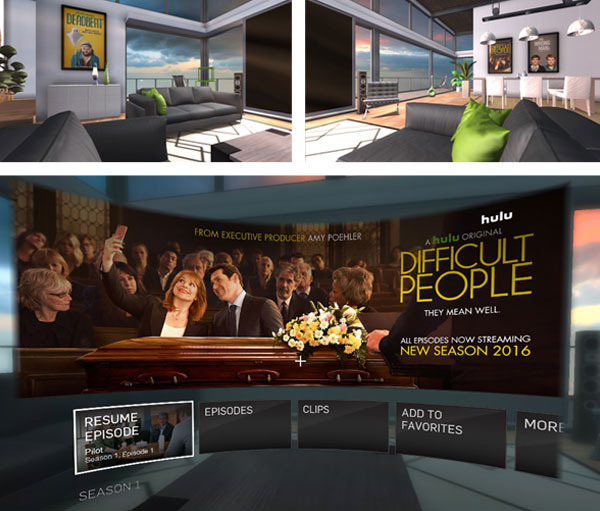 The company may also create more original content exclusively for virtual reality, Connolly said in an interview with CNET. “We think this is a smart bet that helps position us as an innovator and helps us learn earlier on what could be a substantive storytelling environment.”