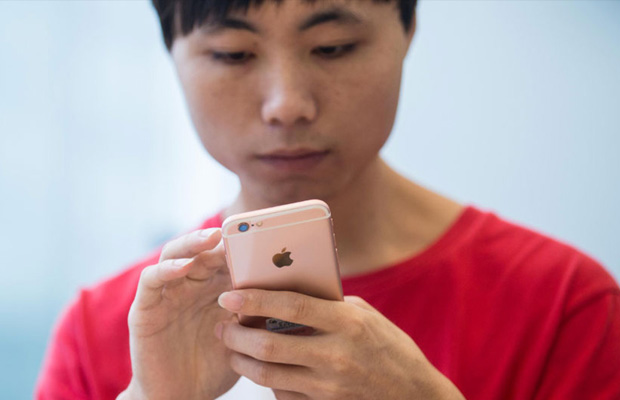 The latest episode in the ongoing story of the Great Firewall of China that censors parts of the Internet from China-based users involves Apple News.

Apple’s news aggregation app has been rendered inaccessible for users attempting to use the app in mainland China — even if the user brought the app with them on their iPhone from the U.S.

A report in The New York Times brought the censoring of the app to light on Saturday, citing a person “with direct knowledge of the situation.” Although the app is still only officially available in the U.S., users who have downloaded and used the app in the U.S. can generally use the app while abroad in other countries. However, that doesn’t appear to be the case in mainland China.

One Hong Kong-based user by the name of Larry Salibra detailed his own experiences with the app in Hong Kong and mainland China. When using Hong Kong mobile networks, he was able to refresh the Apple News app and find fresh news stories.

But when he traveled over to mainland China and switched to mainland China phone networks, the app refused to refresh and show updated news stories. When he tried, the app displayed the following message: “Can’t refresh right now. News isn’t supported in your current region.”

In a related post on Reddit, Salibra explained why he thinks the practice by Apple is troubling.

“They’re censoring news content that I downloaded and stored on my device purchased in the USA, before I even enter China just because my phone happens to connect to a Chinese signal floating over the border,” wrote Salibra.

“On device censorship is much different than having your server blocked by the Great Firewall or not enabling a feature for customers with certain country iTunes account … What make [sic] me uncomfortable is them enforcing rules of other countries on my device which I didn’t buy in that country even when I’ve turned off location services.”