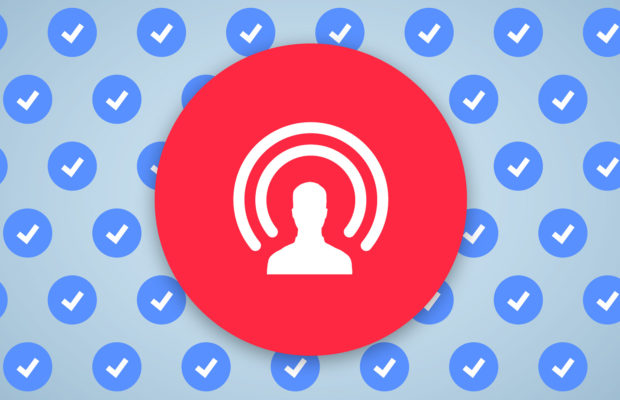 Facebook Live is quickly becoming the hottest new live-streaming platform for both publishers and regular people. From Buzzfeed’s exploding watermelon to Dallas-based tattoo artist Liz Cook who streams ink sessions in real time and that snake expert who extracts venom from animals, broadcasters — both professional and amateur — have flocked the platform.

While Facebook Live users are still trying to figure out what resonates most with their viewers (and how to get those view numbers up), some best practices are emerging. There are also some essential tips and tricks — like how to find out when most of your followers are online.

Pick your poison: While Facebook Live is available on both iOS and Android, you’ll have the option to broadcast both vertically or horizontally when using an iPhone. Make the decision ahead of time so you can best show what you’re trying share to the world.

Change perspectives: For those who want to add more context and go between showing yourself and surroundings, you can always switch between your main camera and selfie view during a broadcast.

Take care of your comments: One of the best parts of Facebook Live is that questions and comments from viewers appear on screen, but you should know you cant to delete ones after the broadcast, and you can keep the conversation going responding afterward.

If you lose the connection, don’t lose it: Pick a spot with strong connectivity and if you happen to lose Wi-Fi (or cellular service), don’t freak out. Facebook Live will pause and try to reconnect. If you’re still out of luck, the existing broadcast will be saved to your Page — and you can always delete it if you’re not satisfied with the result. The “Go Live” button will be grayed out until connectivity is good.

Now that you’re ready, here’s what to keep in mind when going live:

Write a (good) description: Yes, this sounds pretty basic, but a good description will often mean the difference to someone deciding if it’s worth it to tune in. Use personality in the wording so it’s aligned with your brand or who you are, and keep them short. You can edit them after the fact, too — especially useful if the broadcast takes a different turn by the end. While viewing the video, select the “Options” section at the bottom and then “Edit this Video.”

Pick the right time! Are afternoons better than mornings? What about late at night? While there’s no magic answer for everyone, you’ll eventually find the sweet spot for your audience by experimenting with different times. A good place to start is your Facebook page’s Insights section: You’ll be able to see when most of your followers are online, which will more than likely correlate with when your broadcast’s reach is highest.

Consider what you’re doing, too, and when the content would be best digested: a bake-along show may work better in the evenings when people are home, while a Q&A interview could have more reach during the workday (i.e. people can listen to the discussion in the background on their computers). The longer you broadcast, the more likely your friends and followers are to discover your video live — aim to broadcast for more than 10 minutes. But! Don’t overdo it or drag broadcasts out any longer than they need to be.

Plan better: Don’t go into a broadcast without a plan — know what you want to do in the video, whether it’s a few key talking points or to have a few questions ready ahead of time in a Q&A, in case the comments slow down.

Get personal: Beyond just reading comments and questions, say hi to viewers by naming them personally and encouraging them to stay engaged with follow-ups and suggestions. It’ll make everyone feel more part of the experience.

Invest in some equipment: No one wants to watch a shaky live stream. Consider buying a tripod or other professional-level tools, especially if you’re taking viewers on a tour. You can also get creative by putting your phone against a stack of books or against a coffee mug. Be sure to check the shot before going live.

Get the lighting right: Pick a spot with good lighting or go outside, but don’t have the light directly behind you (it’ll wash you out).

Sound good: Too many broadcasters overlook sound. If you’re in a loud space, you’re going to need some kind of external microphone to make sure your viewers can actually hear anything.

Give context: When starting a broadcast, be sure to introduce yourself and what you’re doing — if you’re hosting a live fitness show, for example, let everybody know what today’s focus is and don’t forget to mention it a few times throughout the broadcast for those joining late.

Be authentic: It may be obvious to some, but the more real you are, the more viewers will identify with you and care about what you’re doing.

Tie a bow on it: When ending a broadcast, pause for a few seconds until you hear the “ping” sound that signals you are no longer live. Don’t jump the gun and sign off too soon, or there could be awkwardness.