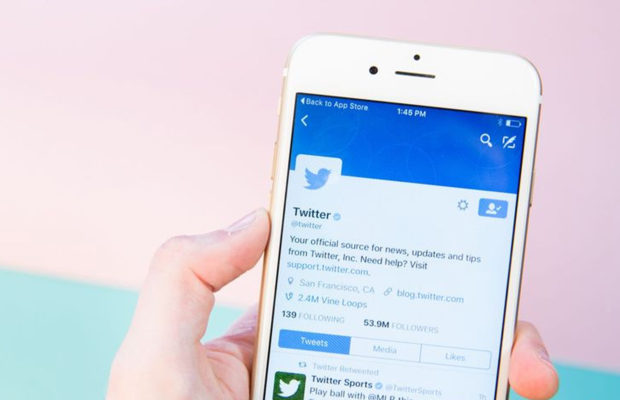 Twitter is trying to fix its discovery problem — again.

The company is adding a new section to its iOS and Android app that will provide users with personalized recommendations for accounts they should follow.

The update appears in the top left corner of the app, where the “find people” tab has been renamed to “Connect.” The Connect tab (not to be confused with the notifications tab that was previously called connect) now provides much more robust follow suggestions than previous versions of the app.

The section takes factors like who you’re already following and your previous activity into account in making its recommendations. It also explains why it’s making each suggestion. Twitter says it expects these recommendations to improve over time as it tweaks its method.

Writing in a blog post Tuesday, “finding new accounts to follow used to require jumping through a few hoops and a dash of luck,” Twitter seems to be hoping the update will help address the network’s oft-cited discoverability problem. New users often have a difficult time finding relevant accounts to follow, which has been making it hard for the network to attract and hang onto new users, critics say.

Though the Connect tab hardly seems a big enough change to silence Twitter’s more vocal critics, it’s certainly an improvement over the previous “find people” section and the recommendations do seem to be a bit more relevant.