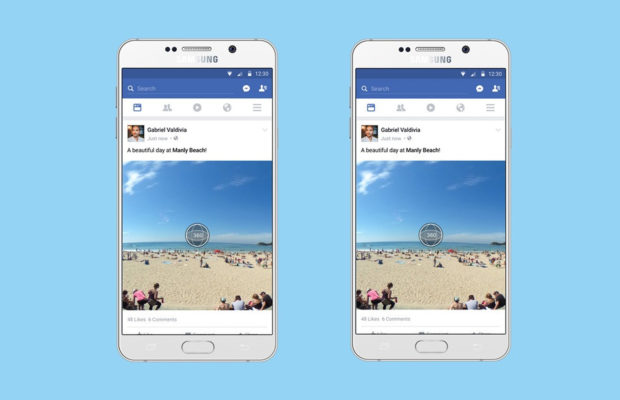 Facebook photos are set to get a lot more immersive.

The new 360-degree photos will function a lot like Facebook’s 360-degree videos. You can change your view of the photo by dragging you finger (or cursor, if you’re on a browser) around the screen or holding your phone at a different angle.

The feature will support images shot with 360-degree camera, like Rioch’s Theta S, as well panoramic shots captured on smartphones. 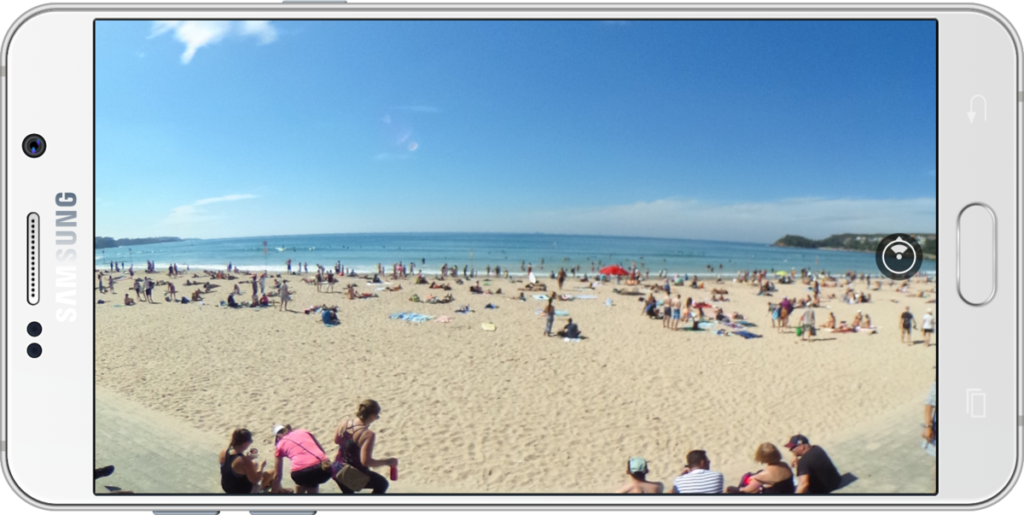 And, like their video counterparts, the 360-degree photos will also be viewable from Samsung’s Gear VR headsets.

Speaking of the Gear VR, Facebook also plans to make some changes to the Oculus mobile app. The app will soon be updated with a new “what’s new” section, meant to highlight the latest games and videos. Later, in June, the company plans to revamp the design of Oculus’ home screen on Gear VR to make it easier to find recently-downloaded items.

The Oculus-powered Gear VR has only been out for about six months but Facebook says it has already exceeded many of their initial expectations. Though we don’t know how many headsets Samsung has shipped since its launch, Facebook says more than a million people used the Gear VR last month alone.

Facebook also revealed some new stats around Gear VR content. There are now more than 250 apps for the headset and 21 games that initially launched on the Gear but are now also available for the Oculus Rift headset.

Of the apps and games currently available, VR video continues to be some of the most popular content, according to Facebook, with 80% of Gear users watching videos.