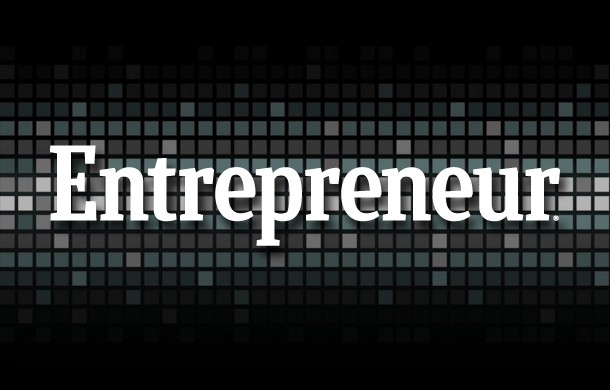 It is definitely true that in our times, it is very rare to find an entrepreneur or a college student who does not use his smartphone in his daily routines,  It is also true that entrepreneurs and students use several mobile applications for managing their tasks, studying and planning. Google Play Store and Apple App store provides dozens of apps that can be very helpful. Every entrepreneur and student knows many applications that fit his requirements but there are still some apps no entrepreneur or student should spend a day without. This post is here to tell you about two of the most important and productive that are currently in the market. 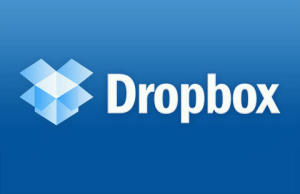 Cloud storage in general and mainly Dropbox is an essential facility for every entrepreneur. Most probably every smartphone user tried Dropbox to bring all docs, photos and videos to the cloud. Dropbox app features the following:

Dropbox is the most popular and easiest cloud storage service. Dropbox team has the Vote box service on their website to collect customer’s suggestions and feedback for their administration and developers.

You might not believe but you’ve got a real scanner in your cell phone. When I first used Scanner Pro, I did not realize how to manage my scanned files, it is a bit not clear quite how to organize scans.