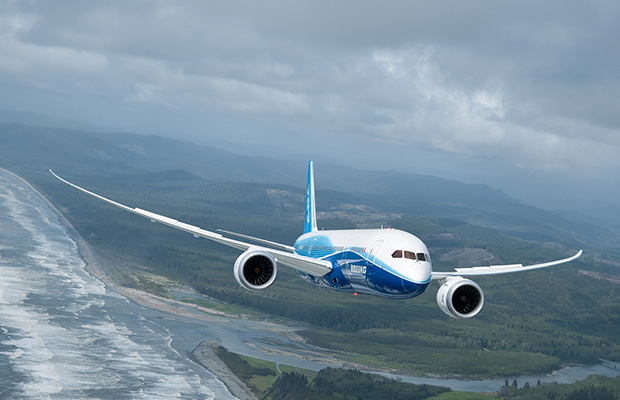 The Federal Aviation Administration (FAA) issued a warning about Boeing’s 787 Dreamliner, saying that a software glitch in the jets’ systems could suddenly shut all electrical power to the plane mid-flight, causing pilots to lose control.

“We are issuing this AD [Airworthiness Directive] to prevent loss of all AC electrical power, which could result in loss of control of the aeroplane,” said the FAA warning.

The glitch, which revealed itself in laboratory tests, involves the Dreamliners’ electrical generators falling into a failsafe mode every 248 days, or roughly eight months. After that many days of continuous power usage, all four of the plane’s main generator control units will fail simultaneously. If that happens during a flight or during a takeoff or landing, the results could be disastrous.

Fortunately, a temporary solution to the problem is simply to periodically shut down the power systems. According to Boeing’s records, all jets in the fleet have been powered off and turned back on as part of routine maintenance, so there is no imminent danger of a plane losing power. In the meantime, Boeing is working on a fix for the bug.

However, the warning is only the most recent blemish on the 787’s spotty record. A battery fire grounded the entire fleet in 2013, something the National Transportation Safety Board held both the FAA and Boeing responsible for. And in 2012, security experts discovered that a vulnerable chip in the fleet’s systems could be used to hack into the planes remotely.

I Write Things.
Related ItemsBoeingBoeing 787DreamlinerFAA
Next Story → You Could Pay Up To $68,000 For Swearing On Whatsapp According To This New Law