You Could Pay Up To $68,000 For Swearing On Whatsapp According To This New Law - TechGeek365

Home / News / Breaking News / You Could Pay Up To $68,000 For Swearing On Whatsapp According To This New Law

You Could Pay Up To $68,000 For Swearing On Whatsapp According To This New Law 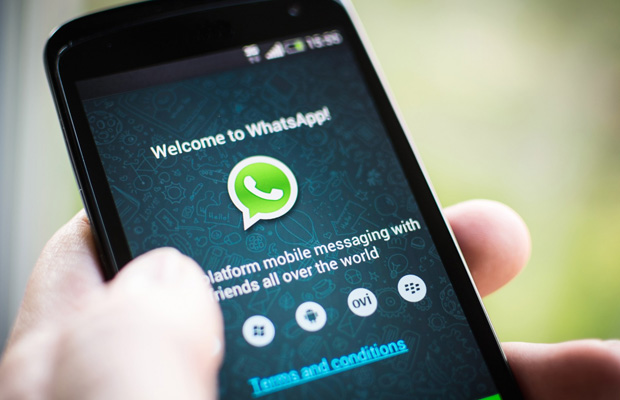 If you use Whatsapp and live anywhere in the UAE then this message is for you.

People swearing online at others could be fined Dh250,000 ($68,000) and jailed, while expatriates could also be deported from the UAE under a new federal law governing internet users.

The new law was underscored by the Federal Supreme Court, which overturned two lower court sentences fining a man Dh3,000 after he was convicted of swearing at another on WhatsApp.

The court supported an appeal by the prosecutor who argued that the sentence was too lenient and did not conform to the new laws that include a penalty of Dh250,000 or imprisonment for persons involved in online offences.

“FSC supported the prosecutor’s appeal and affirmed the need for the enforcement of the law governing information technology crimes involving a Dh250,000 fine and deportation from the country,” ‘Emarat Al Youm’ daily said.

It said the court demanded the retrial of the defendant by another court by upheld a previous sentence acquitting him from threat charges.