Amazon Has Quietly Launched Its Answer To Seamless And GrubHub 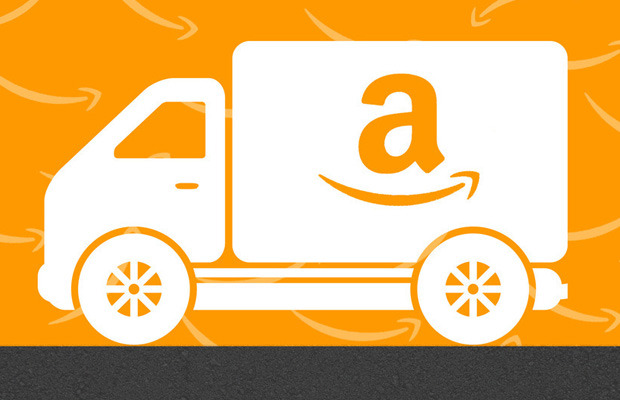 Amazon’s food takeout and delivery service that’s similar to GrubHub and Seamless is live — sort of.

TechCrunch reports that the service went live over Thanksgiving weekend. The report also noted that the service is apparently only live in Seattle at about 20 restaurants for delivery and 110 for takeout orders, so it’s not a wide launch. No word yet on when the service will be available elsewhere.

Some Seattle businesses have also begun using a new so-called “Spotlight” service through Amazon Fresh. According to The Seattle Times, users can order a variety of items beyond groceries. Like all things Amazon, everything can be charged directly to your account.

It’s a part of Amazon’s larger effort to expand the ways its users interact with the platform at a local level. The food takeout service is just the start: Amazon may expand into other areas of commerce, too.

Skift reported that Amazon could be working on a travel service, which is projected to go live on New Year’s Day.