Android L Phones Will Shut Out NSA For Increased Privacy 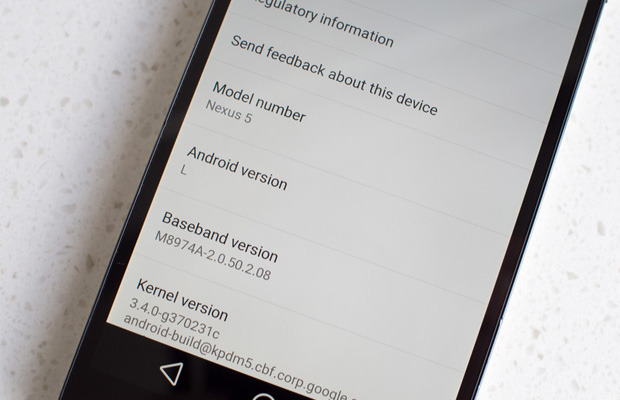 The next version of Google’s Android operating system, known as Android L, will automatically encrypt user data out of the box, making it more difficult for law enforcement officials and security personnel to access your personal data. Though Android has had optional encryption for devices for some time now, next month’s Android software update will be the first time that encryption will be turned on out of the box for all users.

The negative consequence, according to the Washington Post, is that law enforcement officials warn that it may be difficult to solve crime:

Expanded deployment of encryption by Google and Apple, however, will have the largest effect on law enforcement officials, who have long warned that restrictions on their access to electronic devices makes it much harder for them to prevent and solve crimes.

Additionally, due to the fact that Google’s software update releases trickle down to users, it may take some time for older devices to benefit from the encryption. New devices, like the rumored HTC Nexus 9 tablet and the much-speculated Motorola-made Nexus phone, should ship with Android L out of the box and will have encryption automatically enabled.