Angry Birds Maker To Slash Up To 130 Jobs 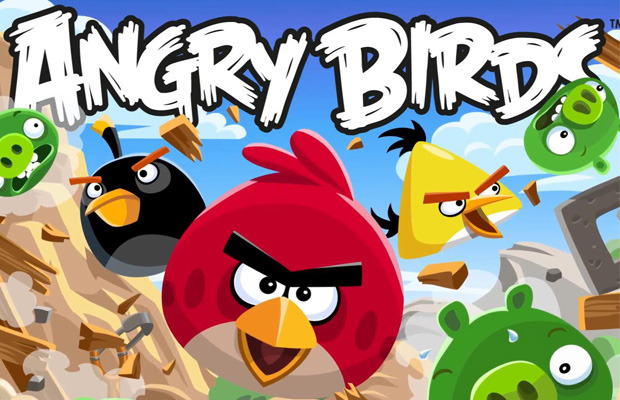 Angry Birds developer Rovio is cutting jobs after admitting that it hasn’t grown as rapid as expected.

In a blog post Thursday, Rovio CEO Mikael Hed said that the Finnish company has been building up its team based on “assumptions of faster growth.” With that faster growth failing to materialize, the company is looking at cutting up to 130 employees in its home base of Finland (around 16 percent of its total workforce).

Hed, who will leave his post as CEO at the end of the year to lead Rovio’s animation division, added that “it is never easy to consider changes like this, but it is better to do them sooner rather than later, when we are in a good place to reignite growth.”

Rovio found the key to quick success and consumer interest with the launch of its initial Angry Birds game back in 2009. The company then played off that theme with a series of sequels to the original game, such as Angry Birds Seasons, Angry Birds Space, and even Angry Birds Star Wars. Rovio has also tried to parlay the appeal of Angry Birds by moving beyond the game market with toys, videos, and other consumer products based on its popular franchise.

Trying to avoid being a one-trick pony, Rovio also released other games, such as Amazing Alex, Bad Piggies, and the The Croods. But none of them have matched the appeal of Angry Birds. With an eye on its ToonsTV animation network and an Angry Birds movie slated for 2016, Rovio added 300 people in 2013, upping its total headcount to 800 by the end of the year, according to The Guardian.

As a result of Rovio’s slower growth, Hed said that the company will simplify to focus on three key areas “with the highest growth potential,” namely games, media, and consumer products.

Financially, the company is still generating a profit but not as robustly it once did. At the end of 2013, Rovio earned just 26.9 million euros ($33.9 million), way below the 55.5 million euro profit it showed in 2012. The new CEO, current Rovio executive Pekka Rantala, will take over on January 1 with a mission to revive those sagging profits.